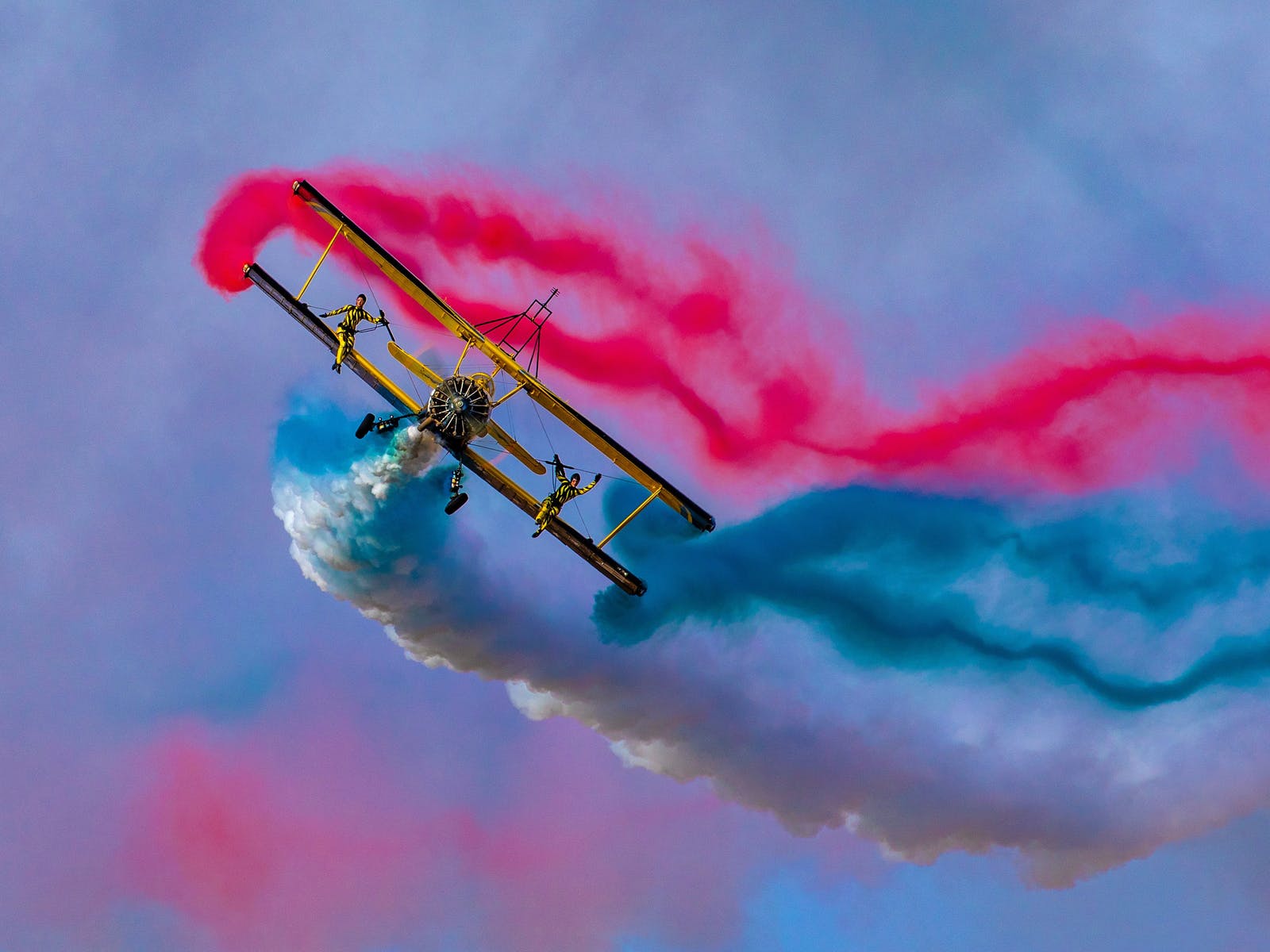 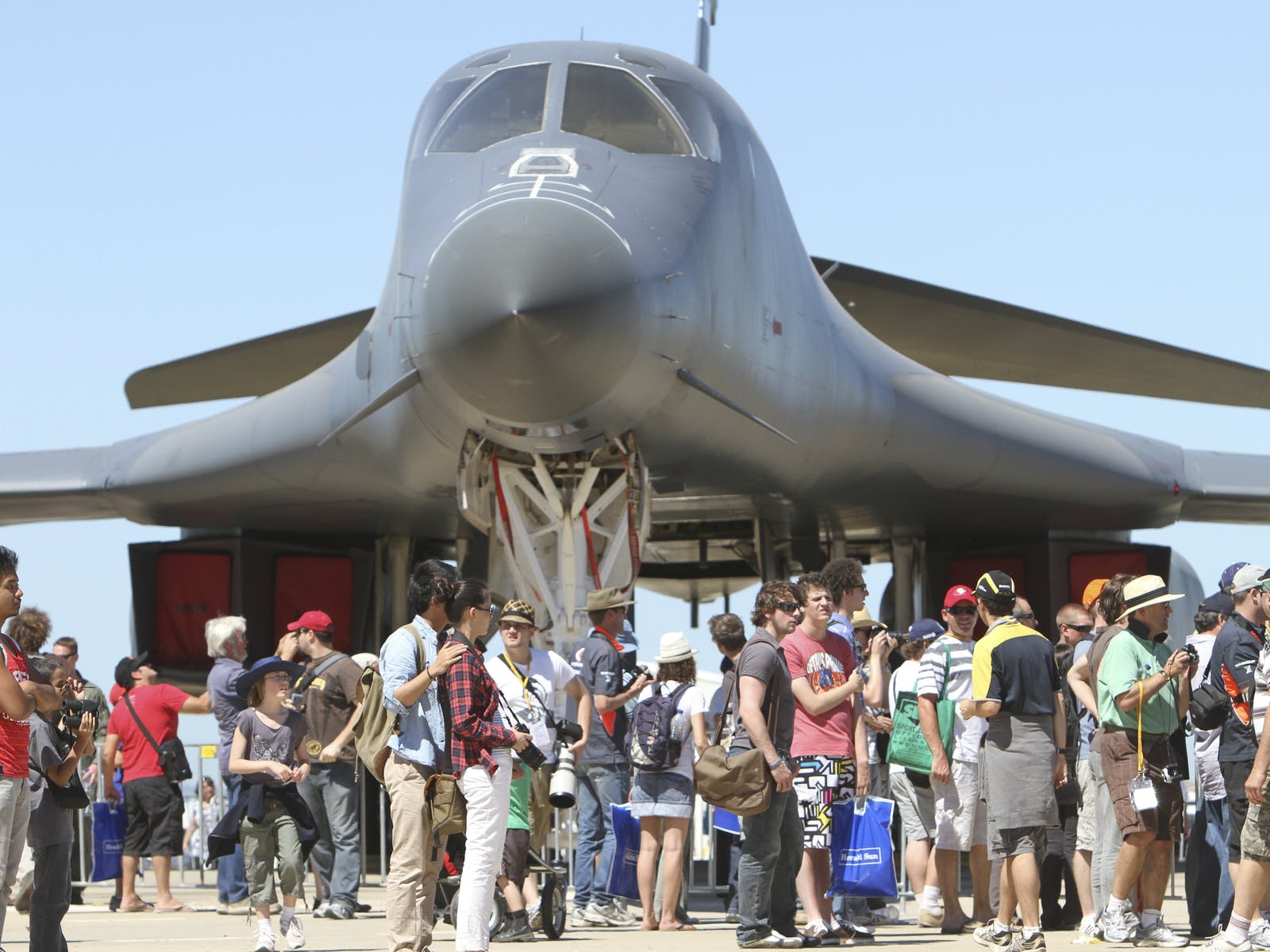 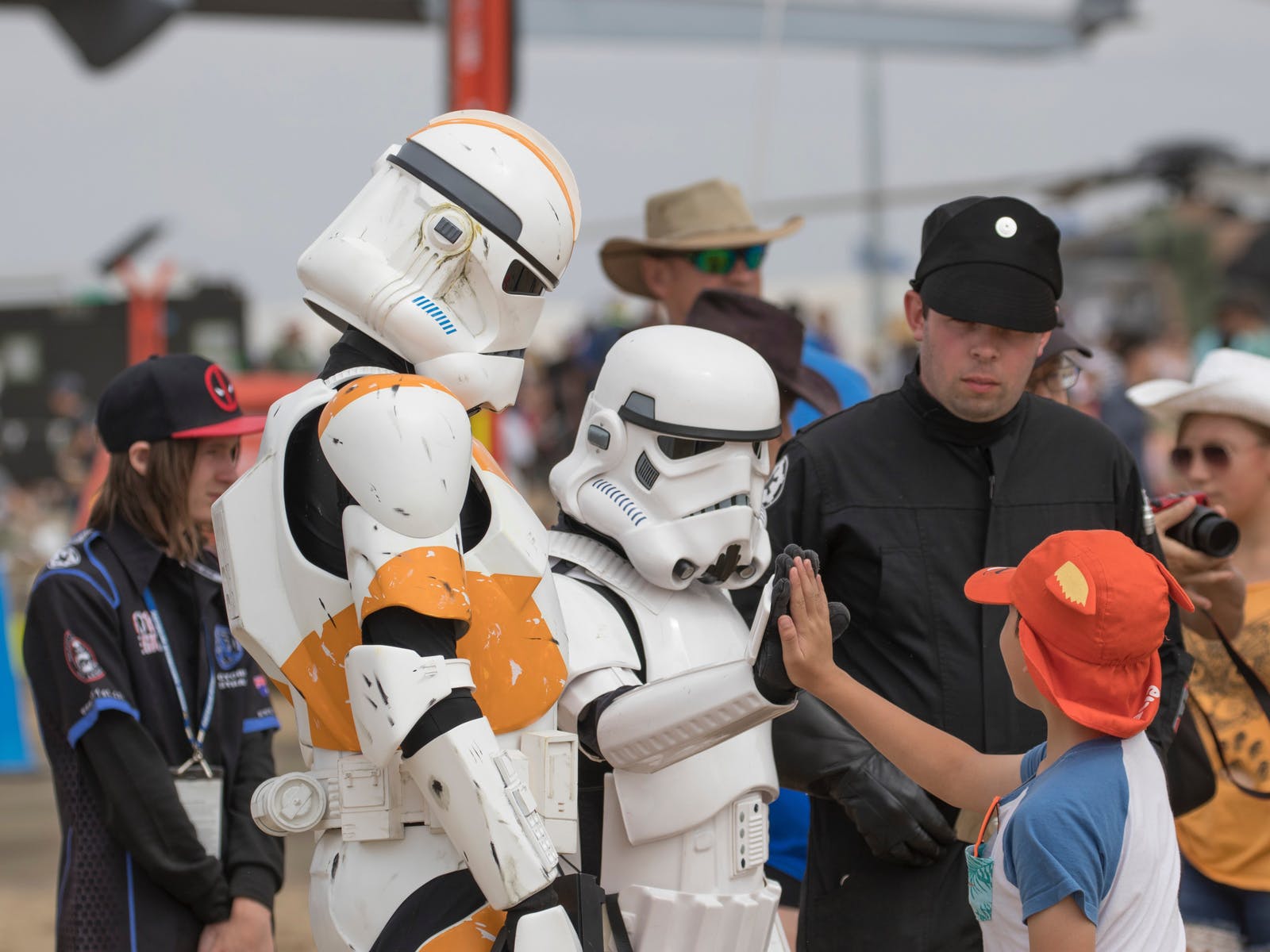 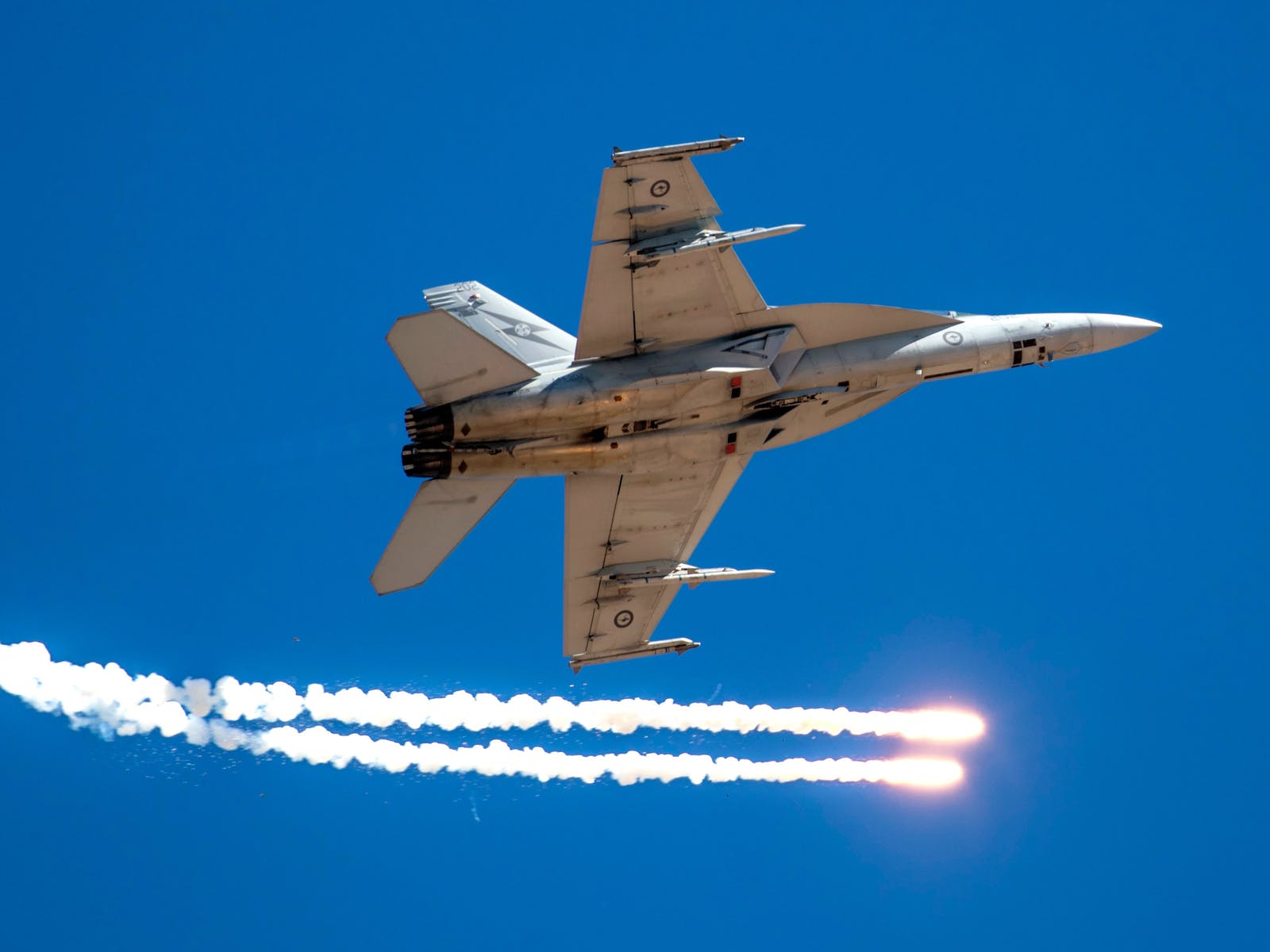 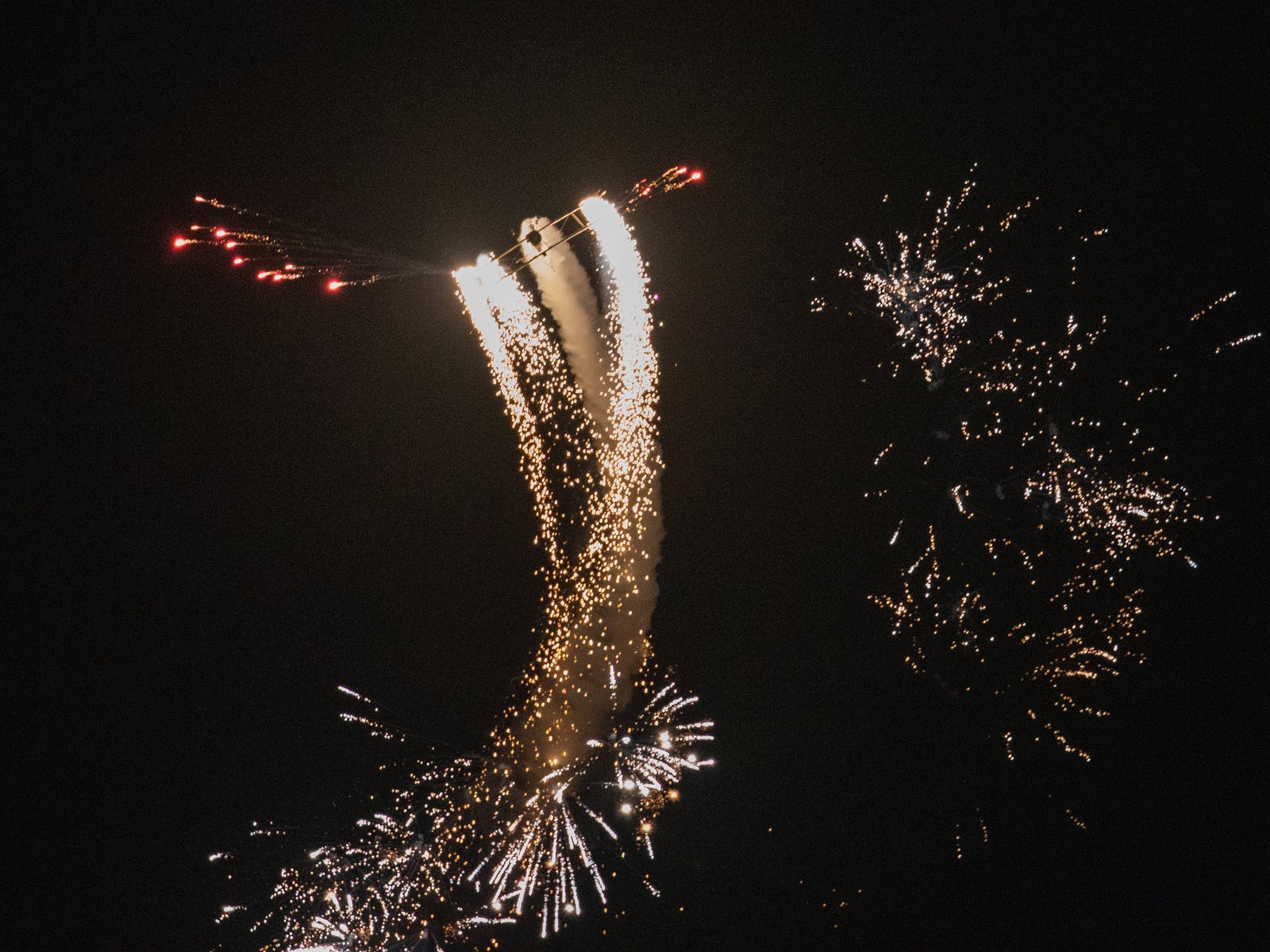 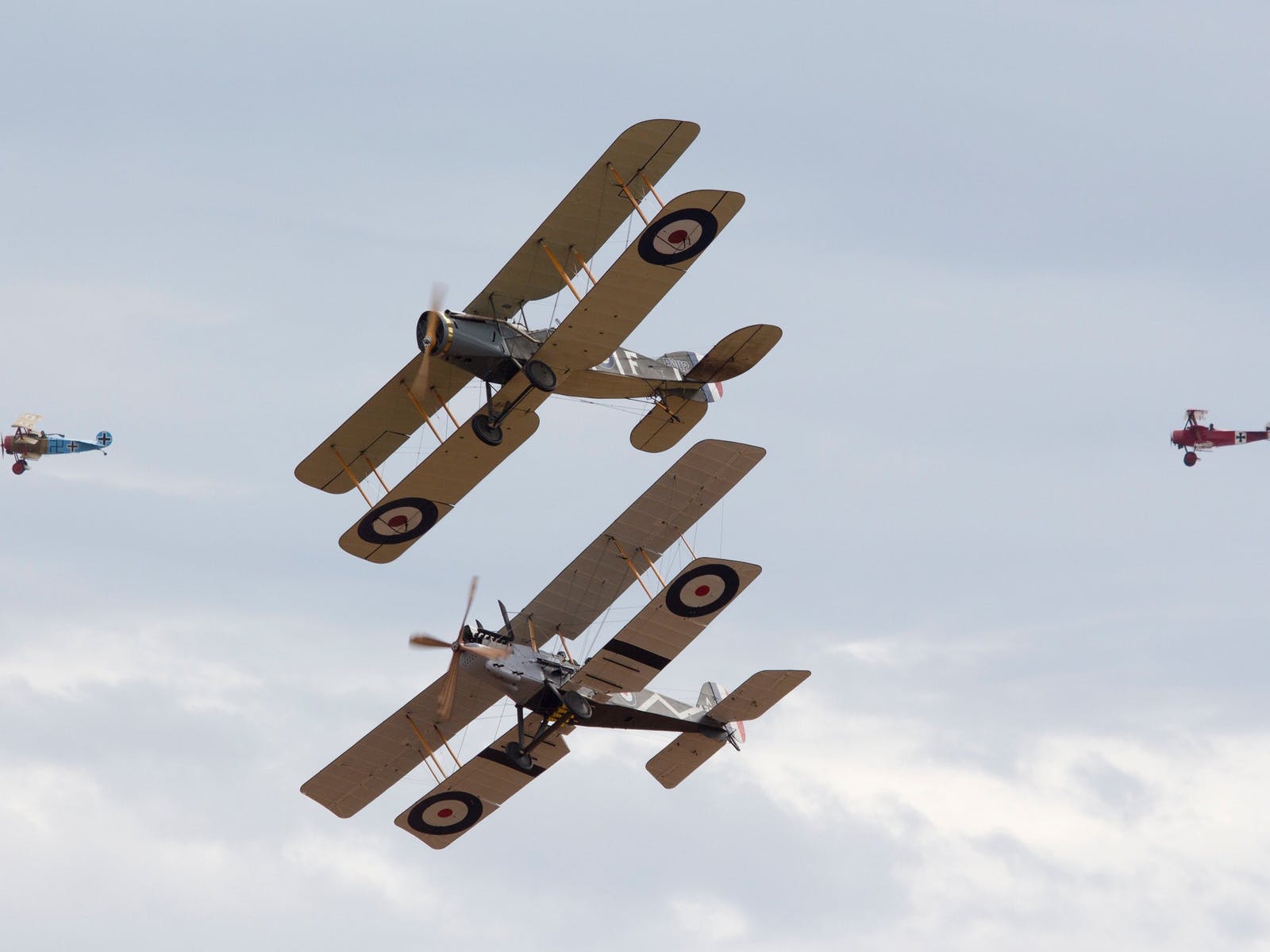 Website
03 5282 0500Call
Email
Australian International Airshow is the biggest and best Airshow in the southern hemisphere, incorporating breathtaking flying displays, a huge variety of ground exhibits, plus the spectacular Night Alight night show, not seen anywhere else in Australasia.

AIRSHOW 2021 also marks 100 years of the Royal Australian Air Force, a once in a
... Show more
lifetime opportunity to be part of this milestone both on the ground and in the air.

Marvel as jet fighters and strike bombers are joined by swarms of helicopters for a series of breathtaking serial routines and simulated combat manoeuvres. There will also be incredible aerobatics displays and the most impressive collection of World War II aircraft ever to soar skyward at Avalon.

The aerospace showcase and Science and Technology Precinct will feature hands on science fun for kids of all ages, plus special insights into the technology of tomorrow.

And the fun doesn’t stop at Avalon. Take some time to explore the surrounding areas of Geelong, The Bellarine Peninsula and Victoria’s famous Surf Coast. There’s plenty do and see in a region that’s rich with delicious food and wine, breathtaking coastline, fantastic family beaches and awesome surf breaks.

AIRSHOW 2021 will be the biggest and most spectacular event of its kind ever staged in Australia. Don’t miss this very special day out and ultimate family adventure.