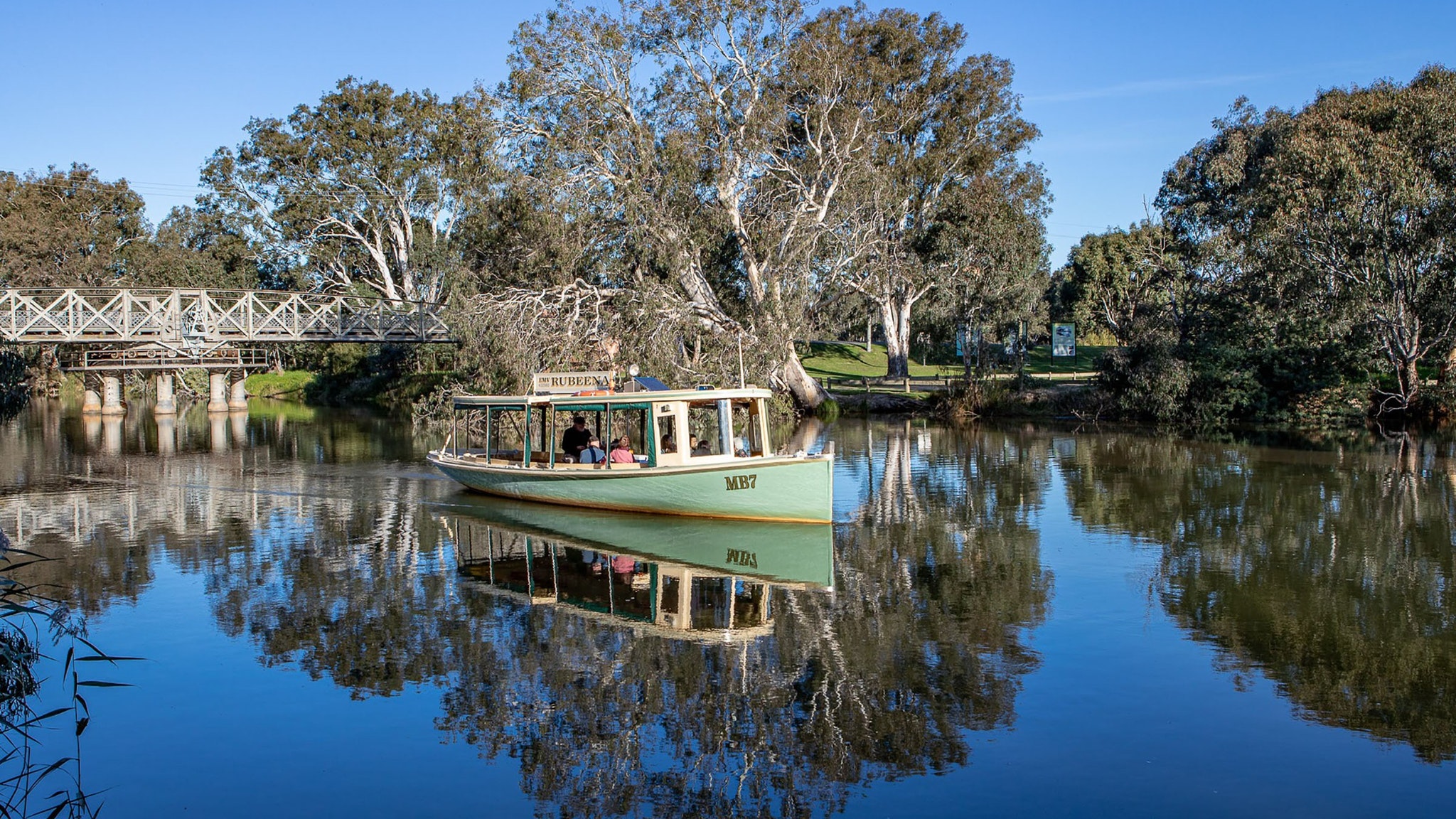 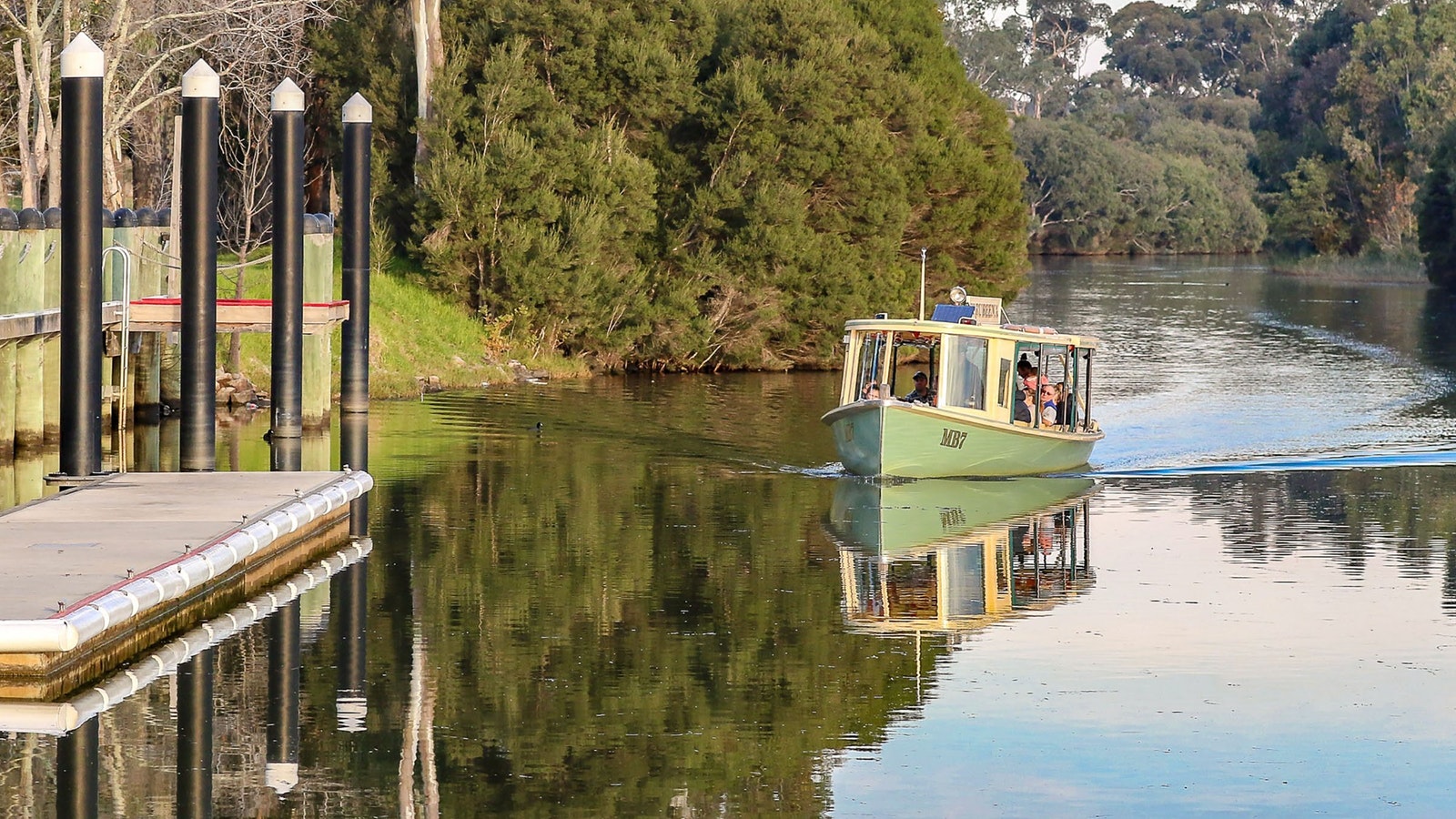 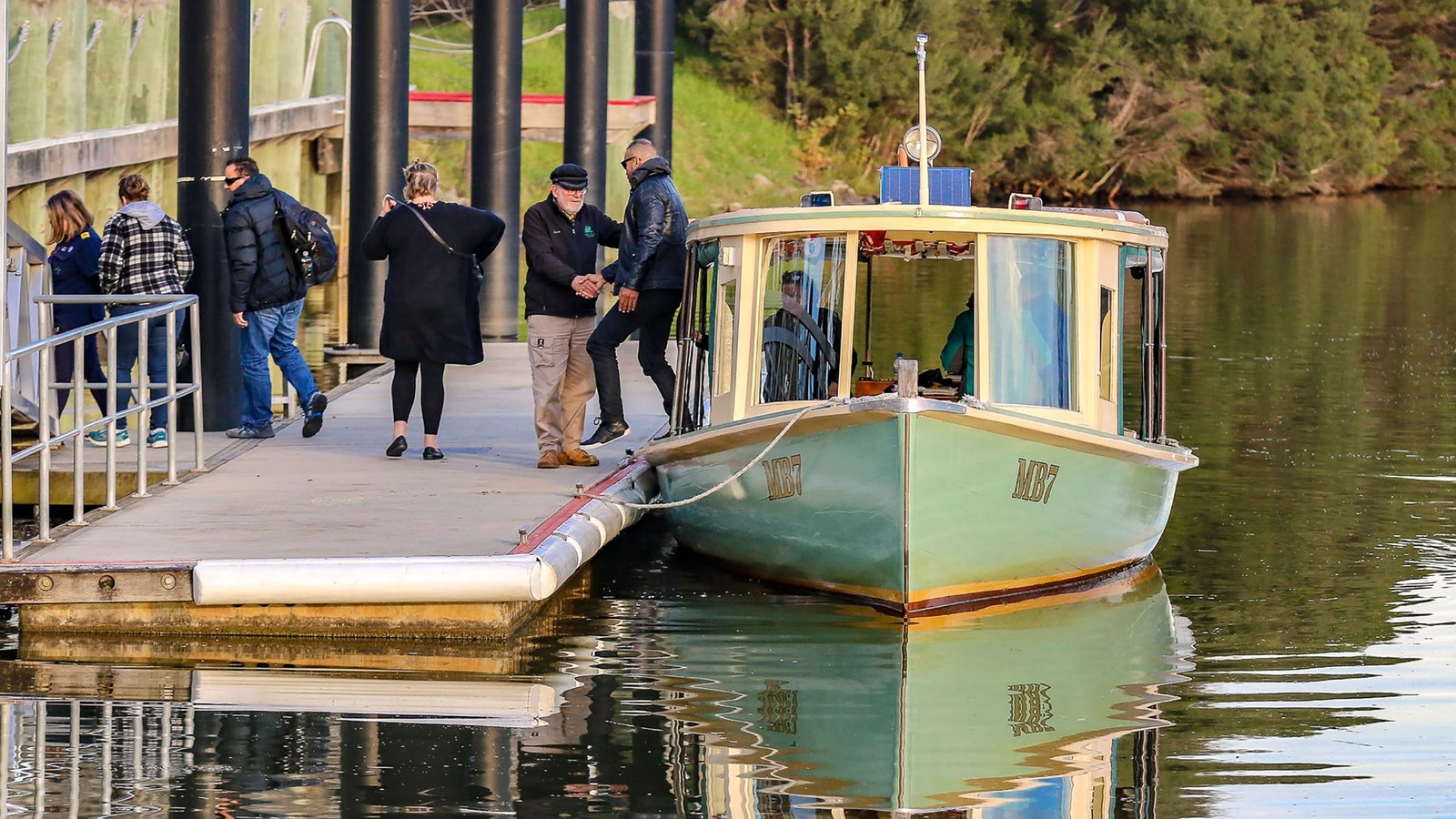 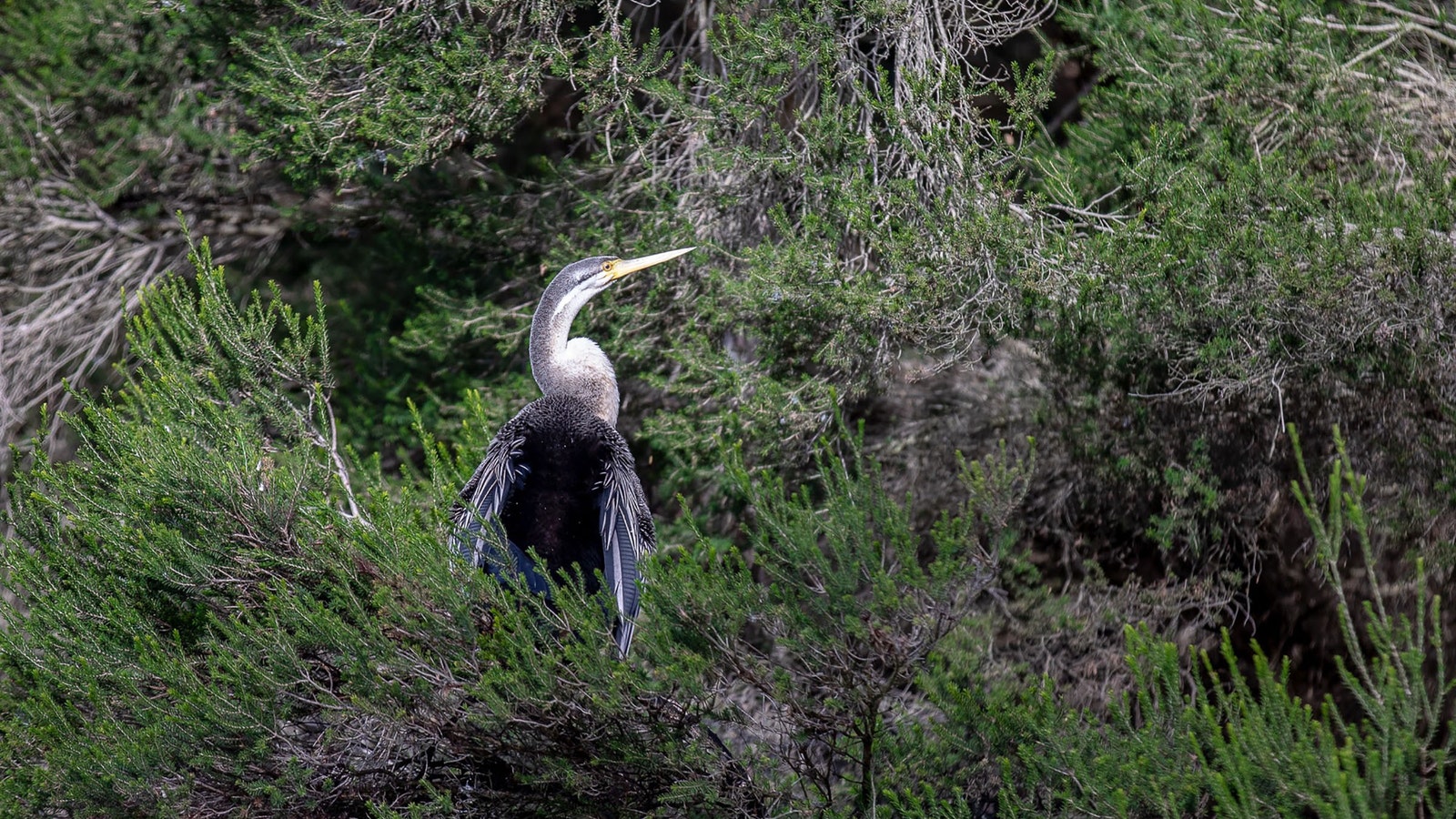 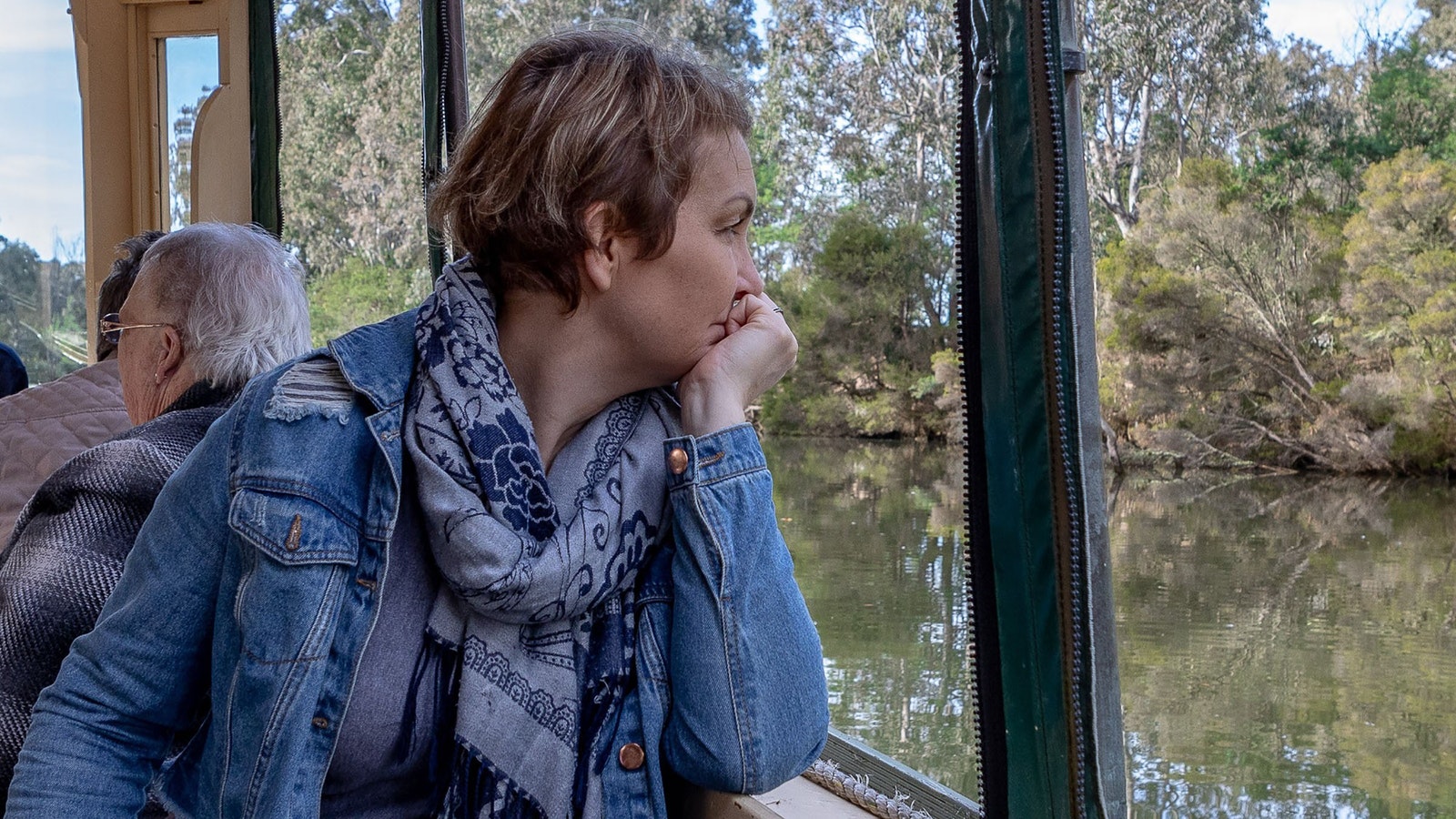 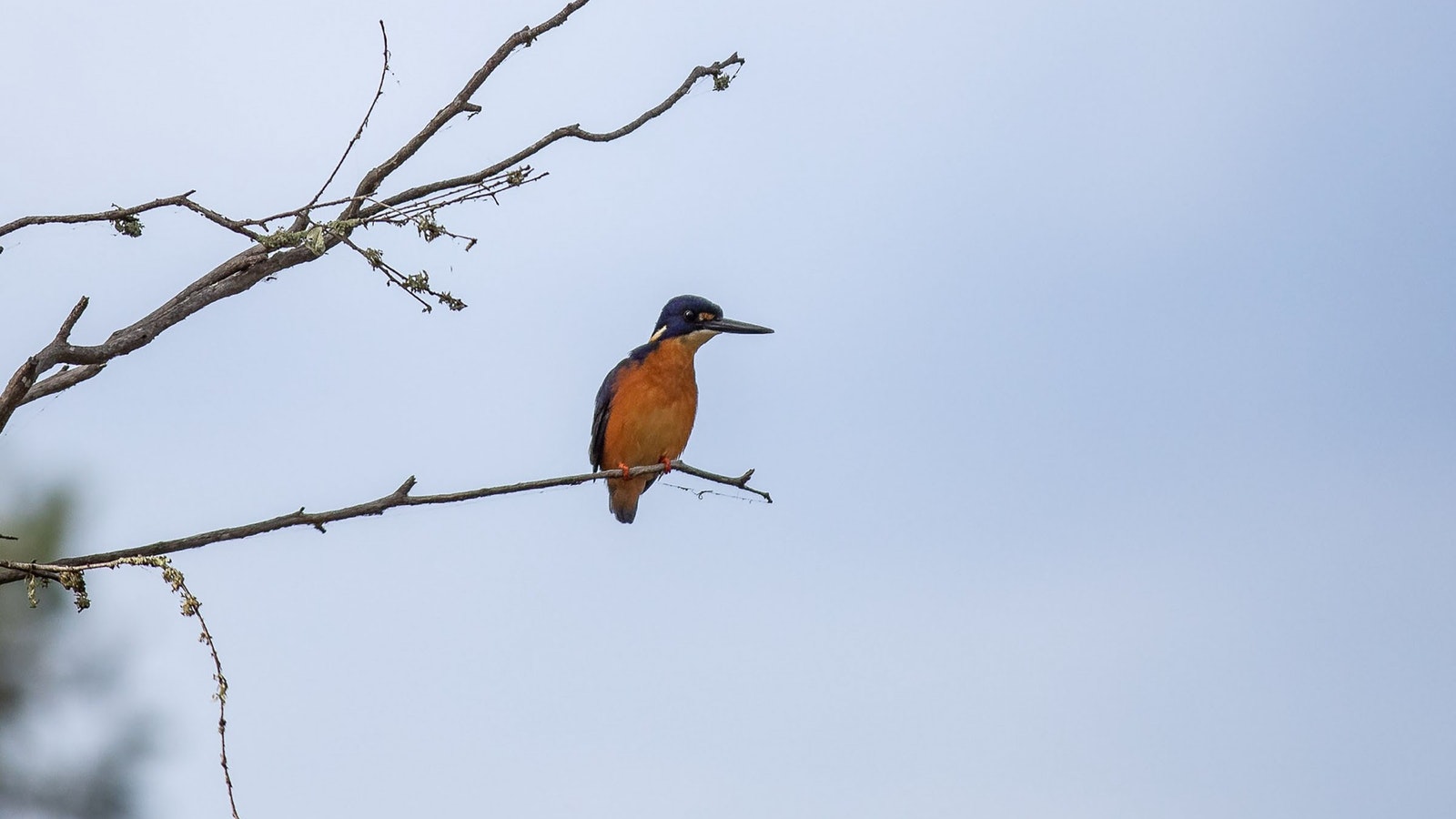 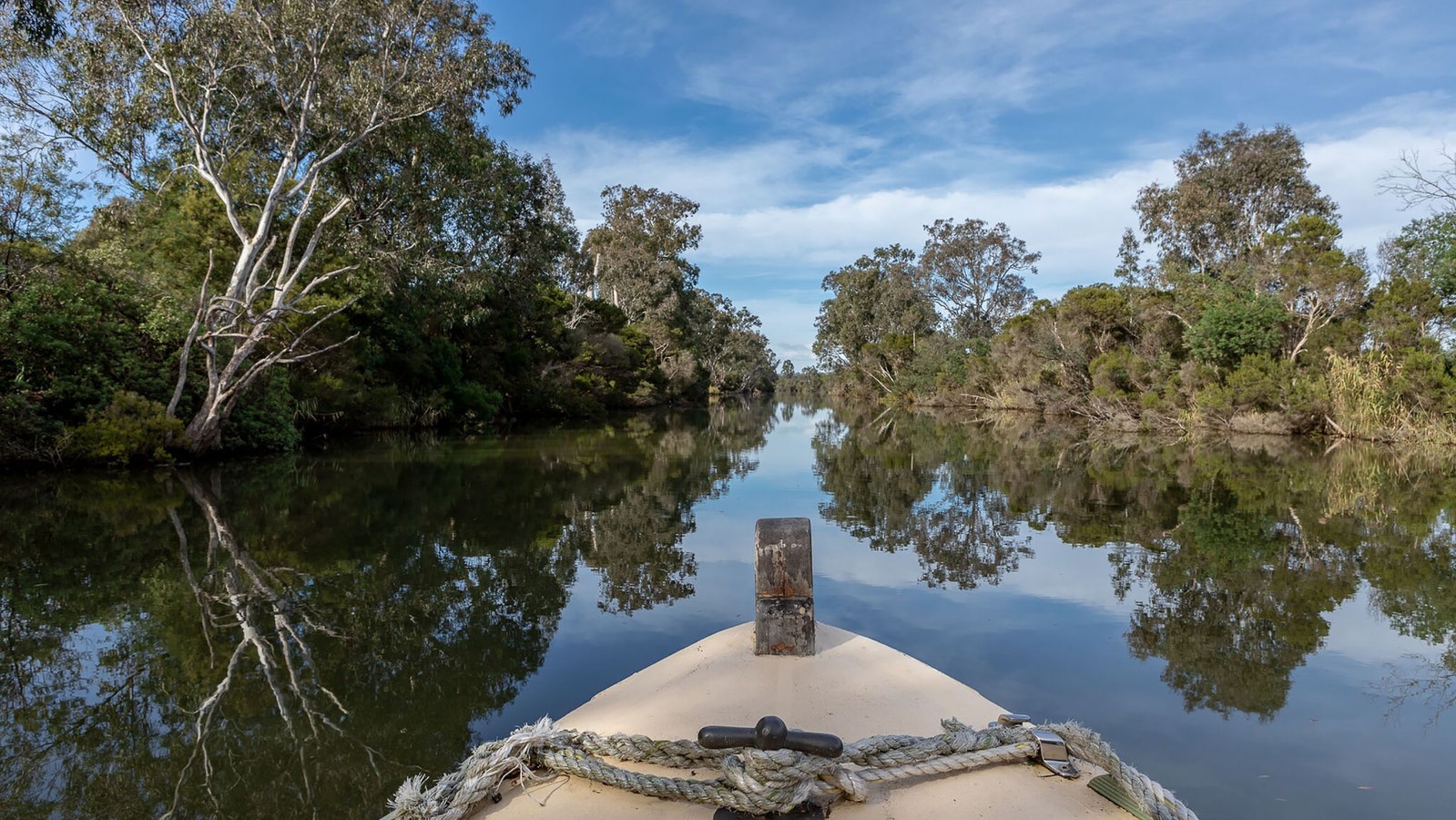 Drift back into a different time, when waterways were highways, and journey from the Port of Sale to the landmark Swing Bridge (1890).

Port of Sale Heritage Cruises operates a two hour heritage cruise twice daily on the Rubeena (1912 ). The canal links the city of Sale via to the Thompson River, Latrobe River and the Gippsland Lakes to the open sea.

As you pass downstream, the ancient river redgums form part of the Ramsar-listed wetlands abutting the river, home to an abundance of birdlife and native fauna including koalas. These ancient river red gum trees show scars left by the Brayakooloong clan of the Gunaikurnai as they created their canoes.

On your journey you will pass McArdells Gap, the site where the Enterprise was built – the first boat on the Gippsland Lakes. At the junction with the Latrobe River you will pass the oldest operating Swing Bridge, which was completed in 1883. The bridge still swings each Saturday and Sunday to allow vessels to enter the Port of Sale.

The trips turns at the Latrobe Wharf that from 1854 was the wharf from which miners traveled to the goldfields via the lakes and rivers to the east.

Cruises & boat tours
Port of Sale Heritage Cruise
Drift back into a different time, when our waterways were our highways, and journey from the Port of Sale to the landmark Swing Bridge.Spot birds and wildlife...