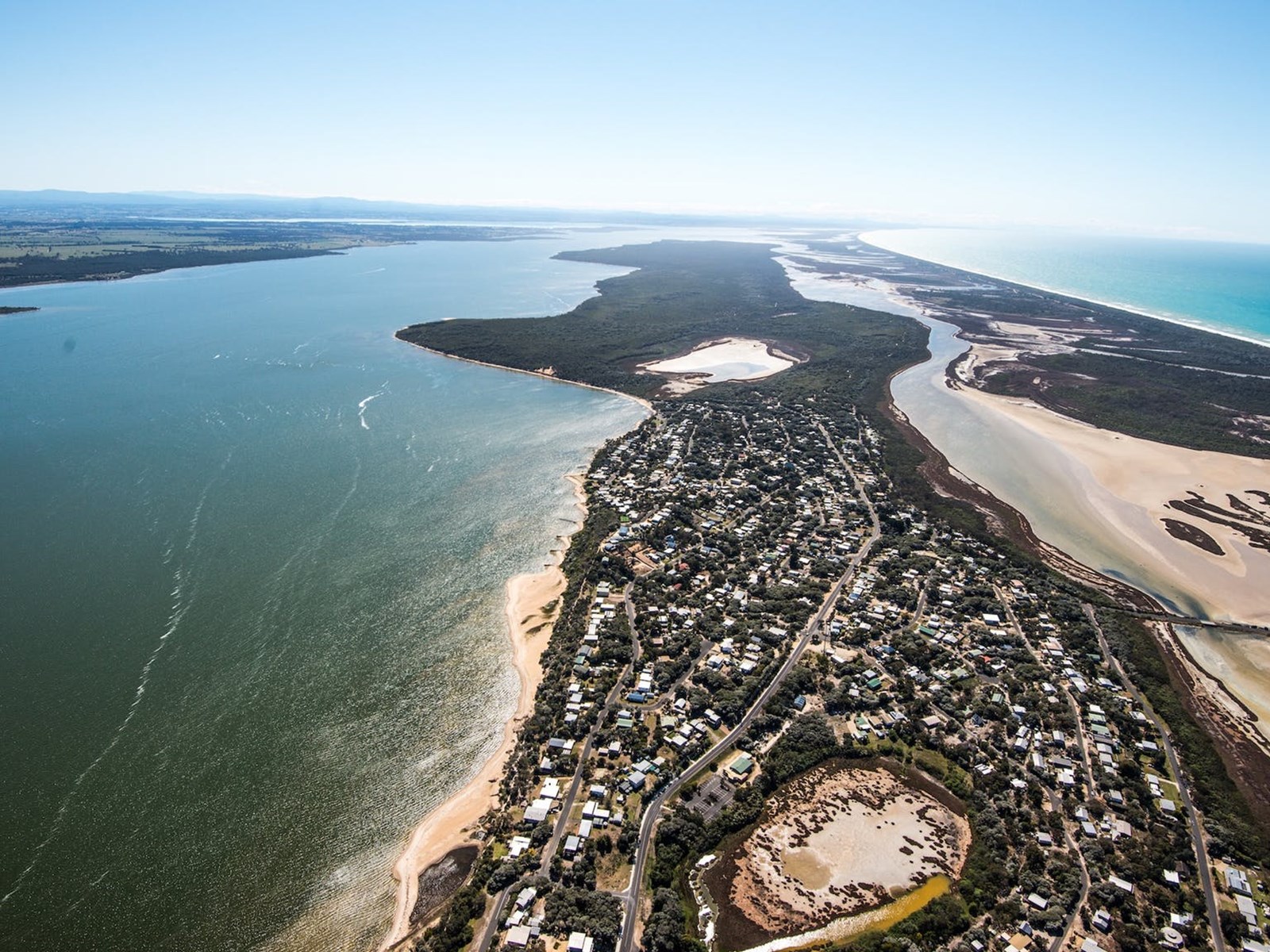 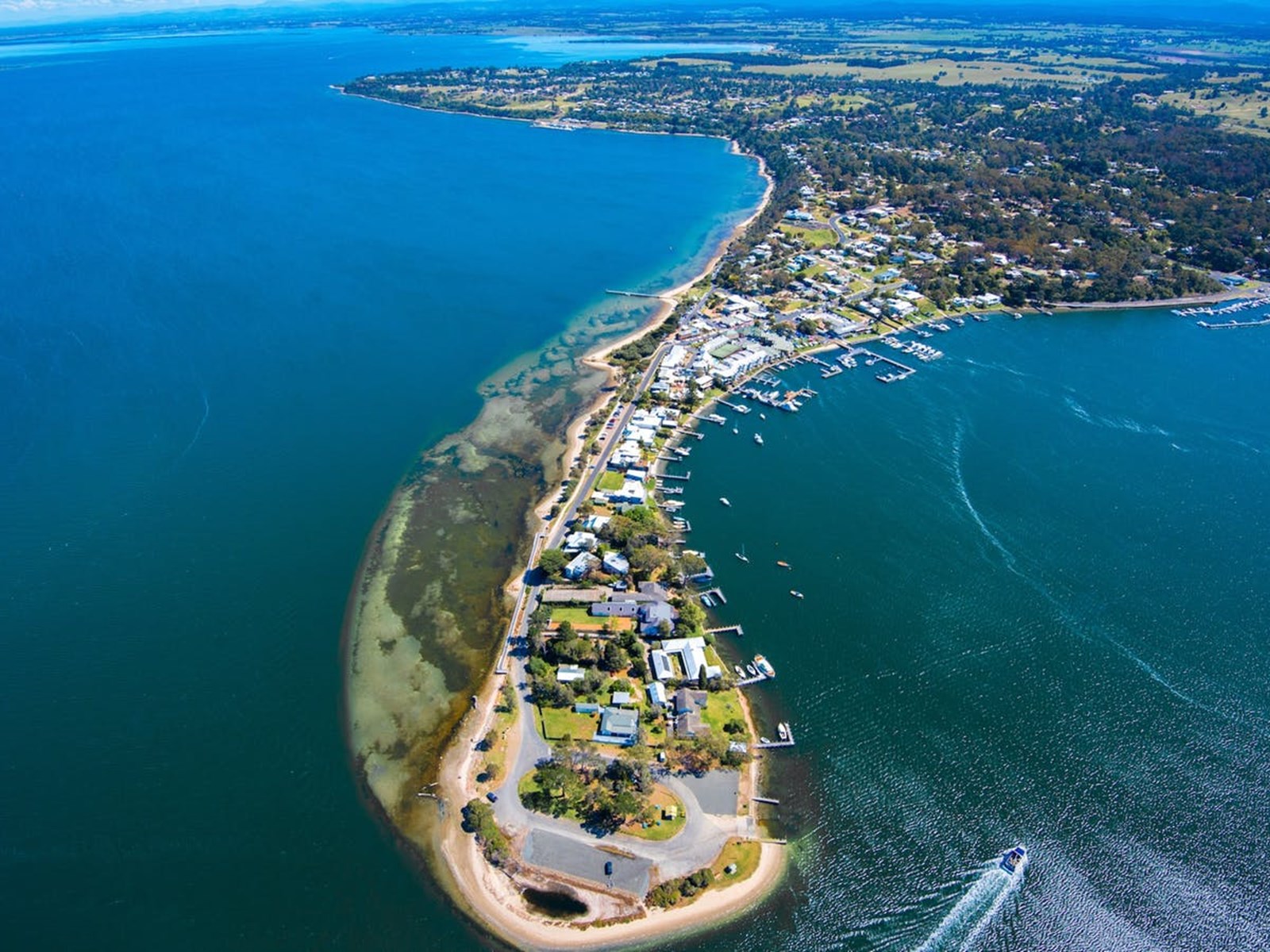 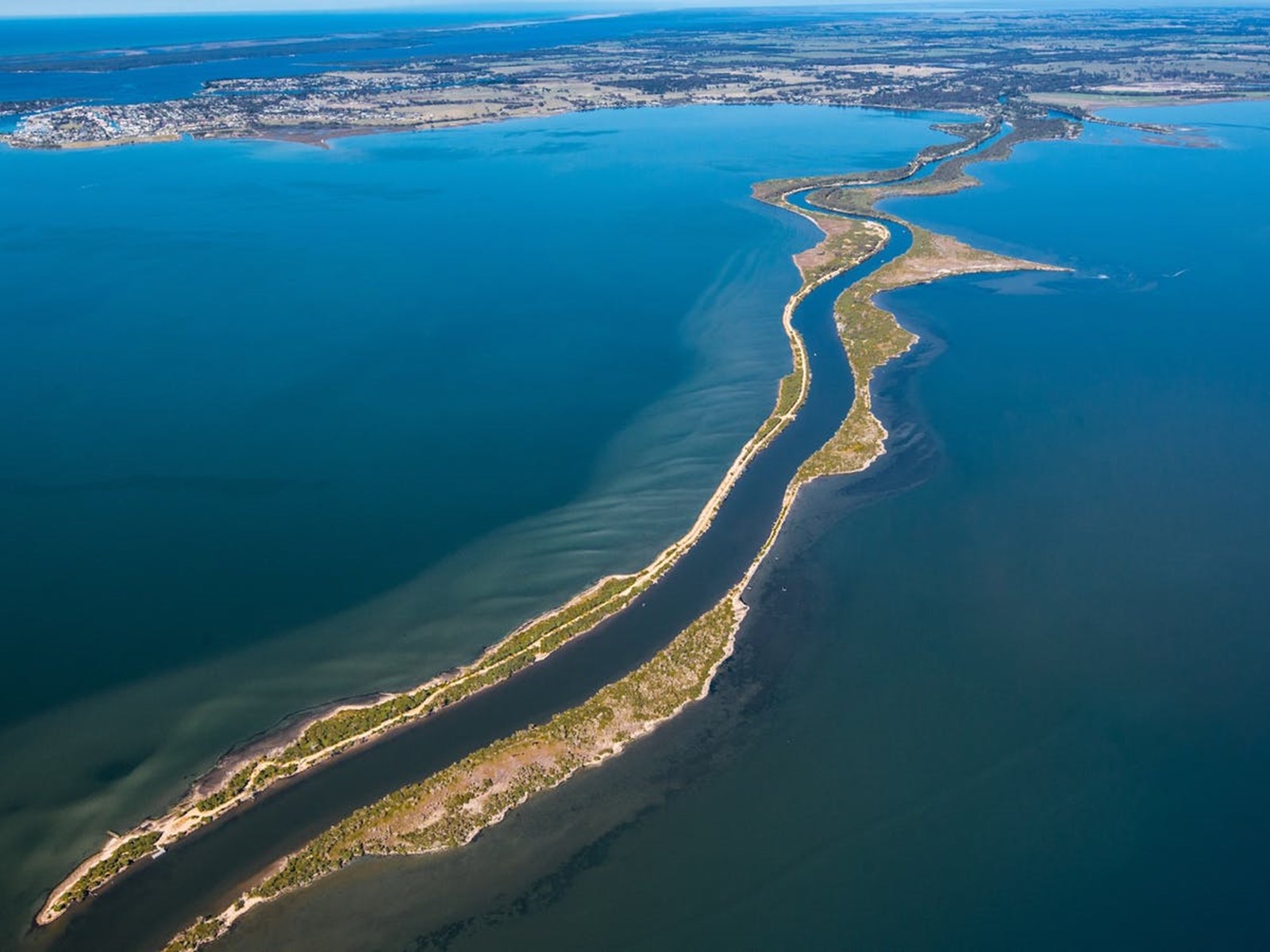 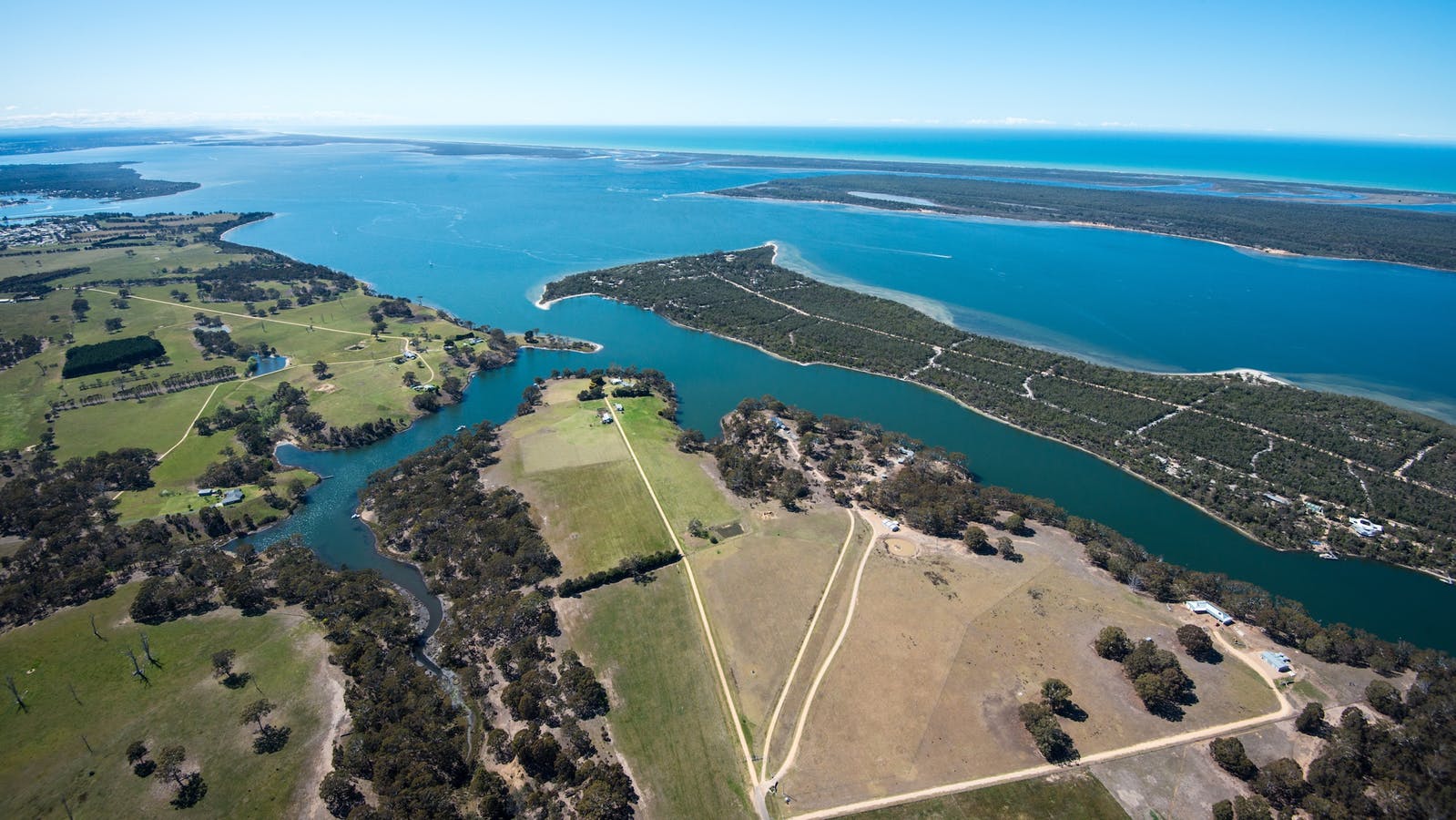 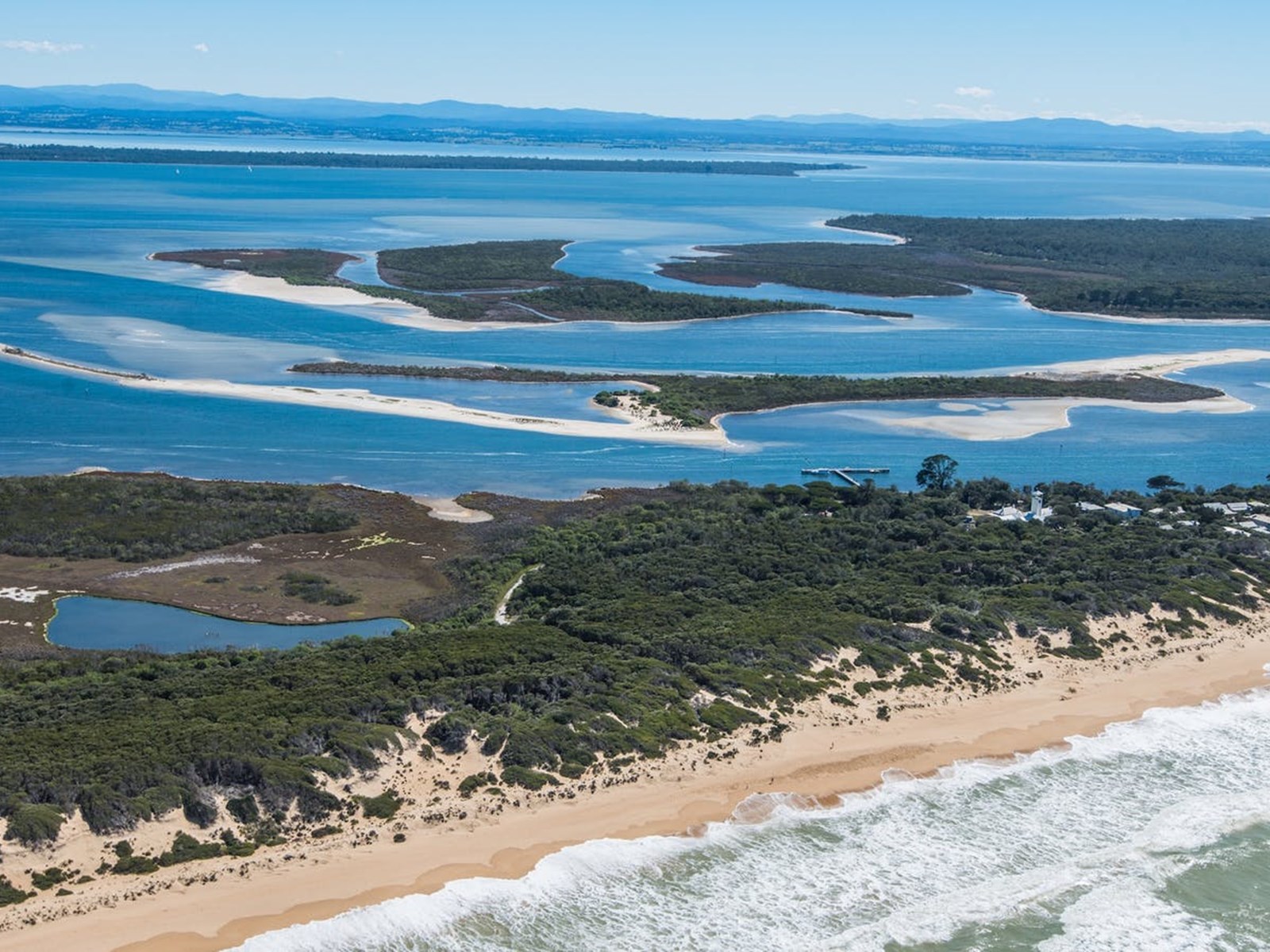 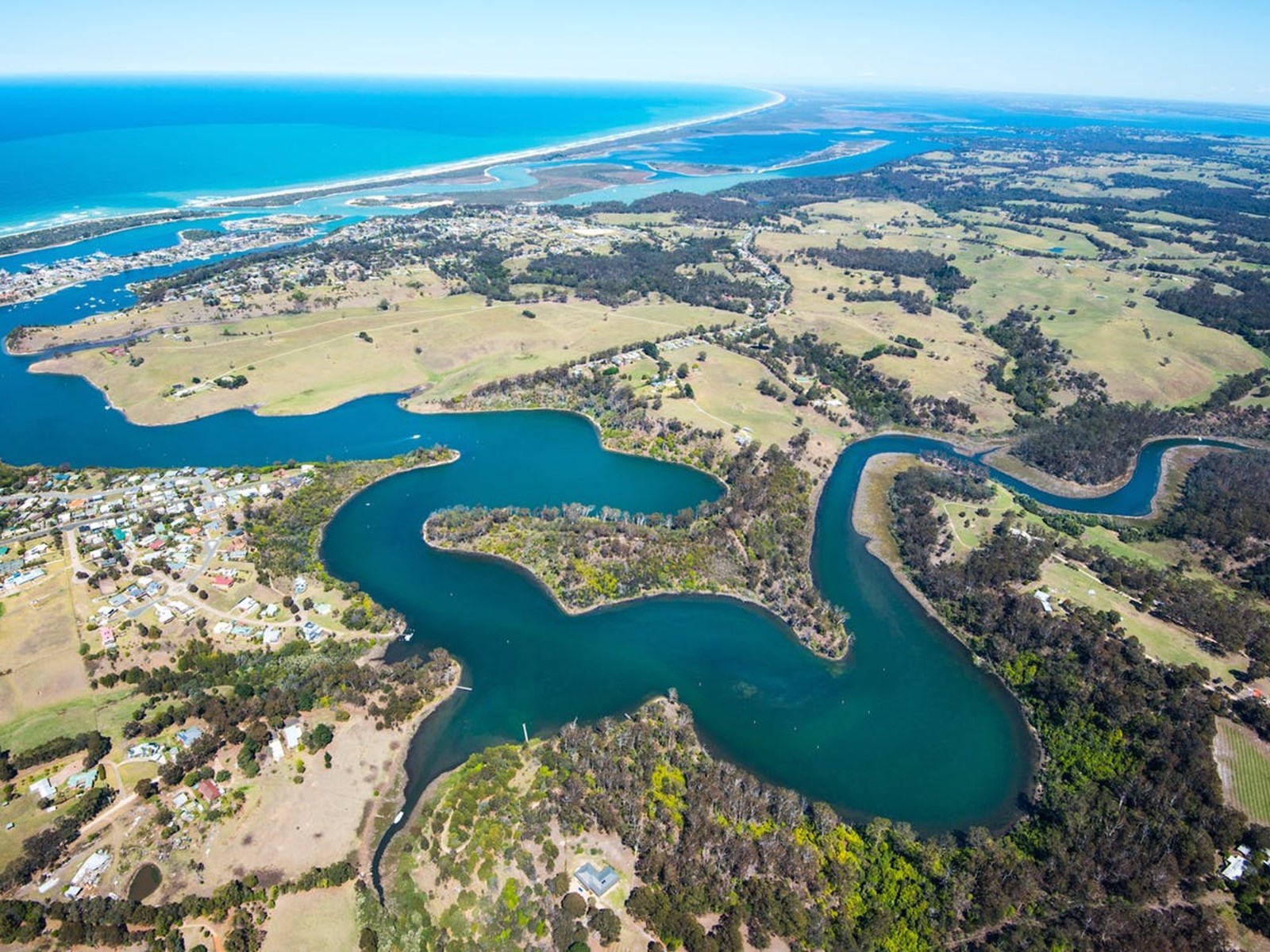 Book now
Website
Email
03 9017 0120Call
0419 567 590Call
Fly over The Silt Jetties then head towards Paynesville, Raymond Island, The Lakes National Park then east along the Ninety Mile beach, past The Entrance and onto Lake Tyers before heading inland and back to the airfield.

Gippsland Lakes and Paynesville have a unique character, defined by the presence of the Mitchell River Silt Jetties
... Show more
just off the mainland. These naturally formed silt banks run for over eight kilometres, making them the second largest silt jetties in the entire world, and the longest in the southern hemisphere.

The Ninety Mile Beach is a sandy stretch of beach on the south-eastern coastline of the East Gippsland region of Victoria in Australia. The beach faces Bass Strait and backs the Gippsland Lakes. The beach is just over 151 kilometres (94 miles) in length, running north-eastward from a spit near Port Albert to the man-made channel at Lakes Entrance.

Priced per person, 3 years and over. All flights are subject to a minimum of two passengers. Our standard helicopters have a maximum passenger weight of 130 kilograms. One infant under the age of 3 may be carried on an adult lap free of charge.

Shaving Point at Metung with The Silt Jetties in the background

The Banksia Peninsula and Duck Arm

Ocean Grange (aka The Grange) and Ninety Mile Beach