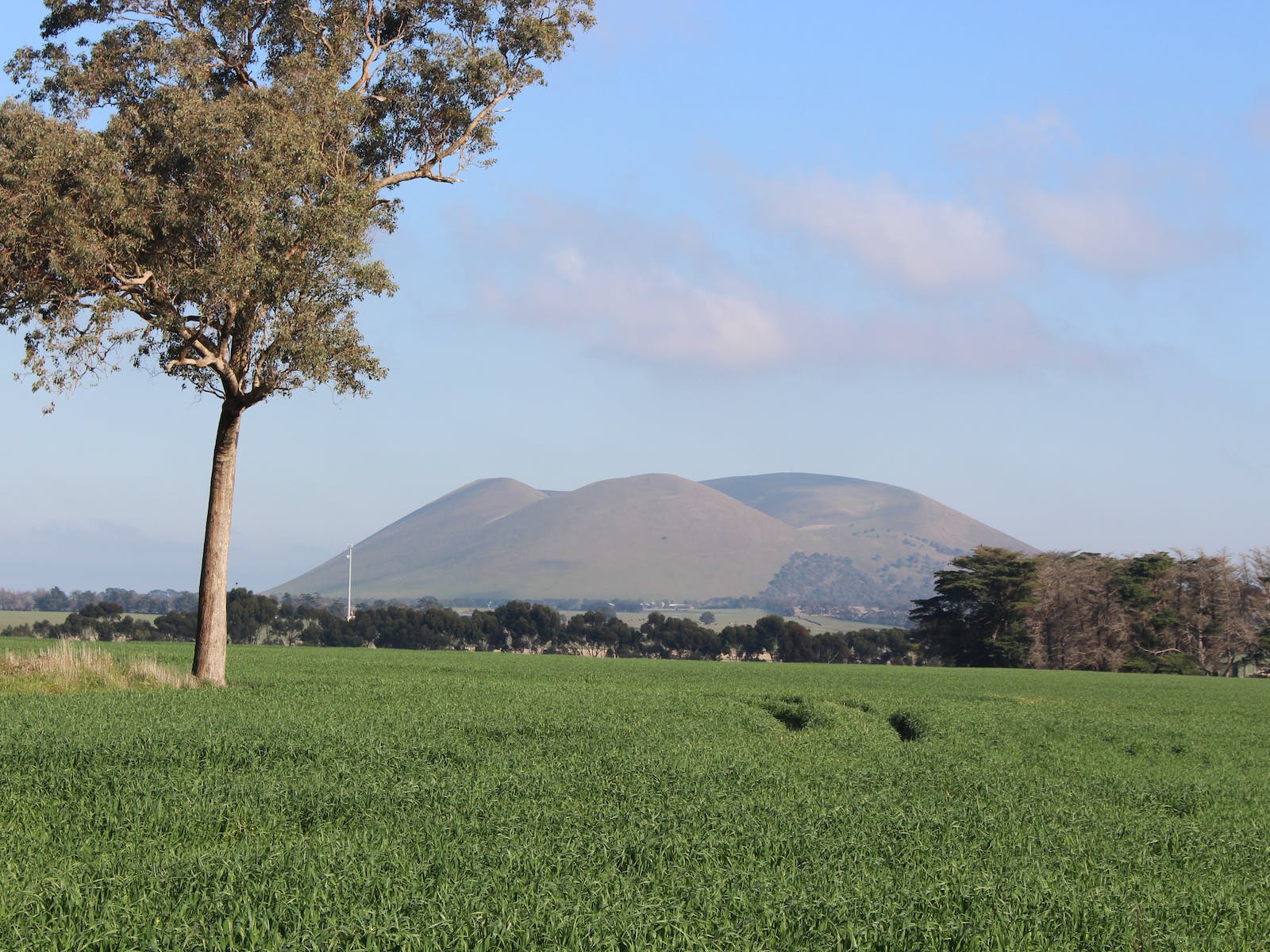 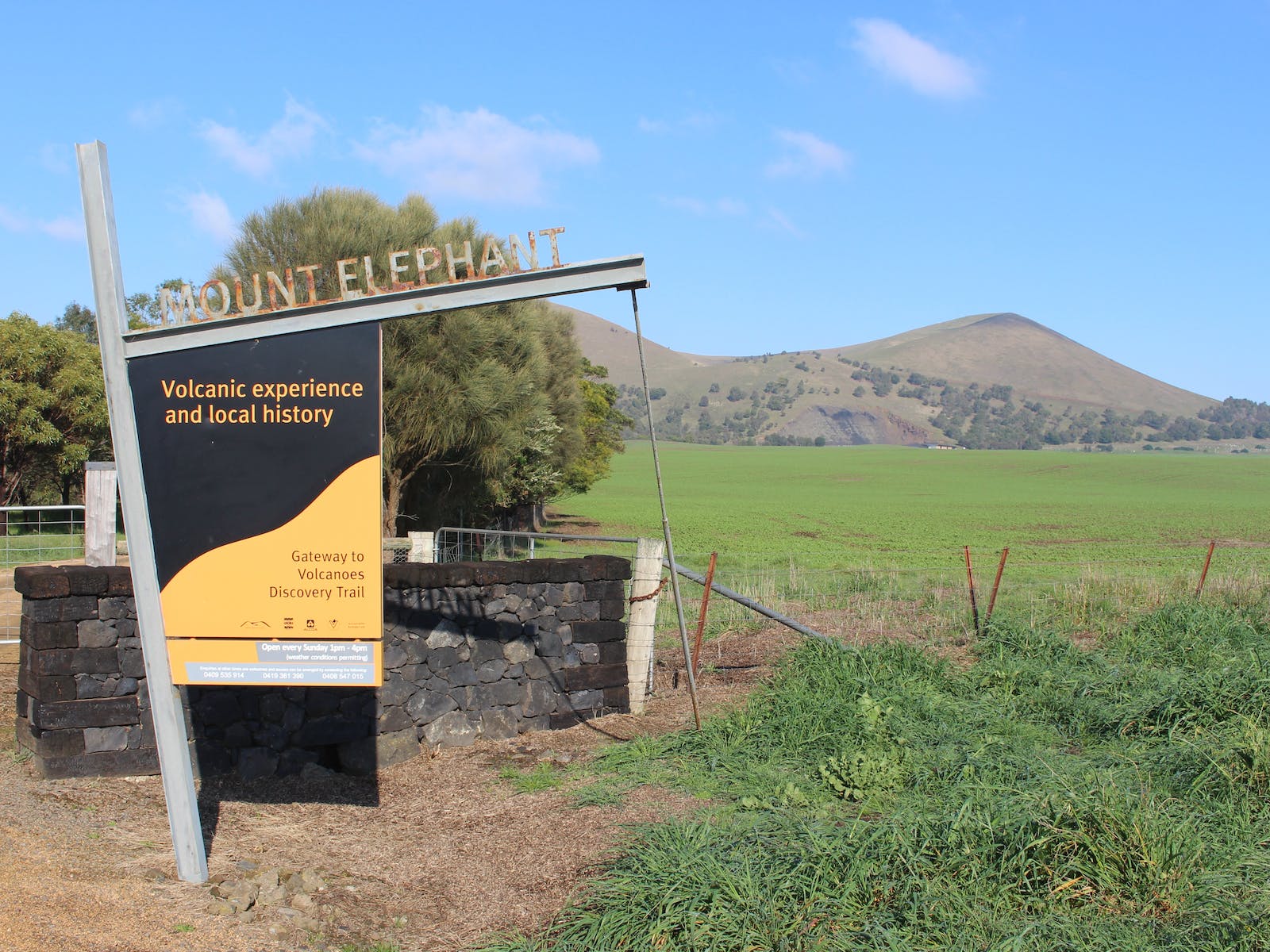 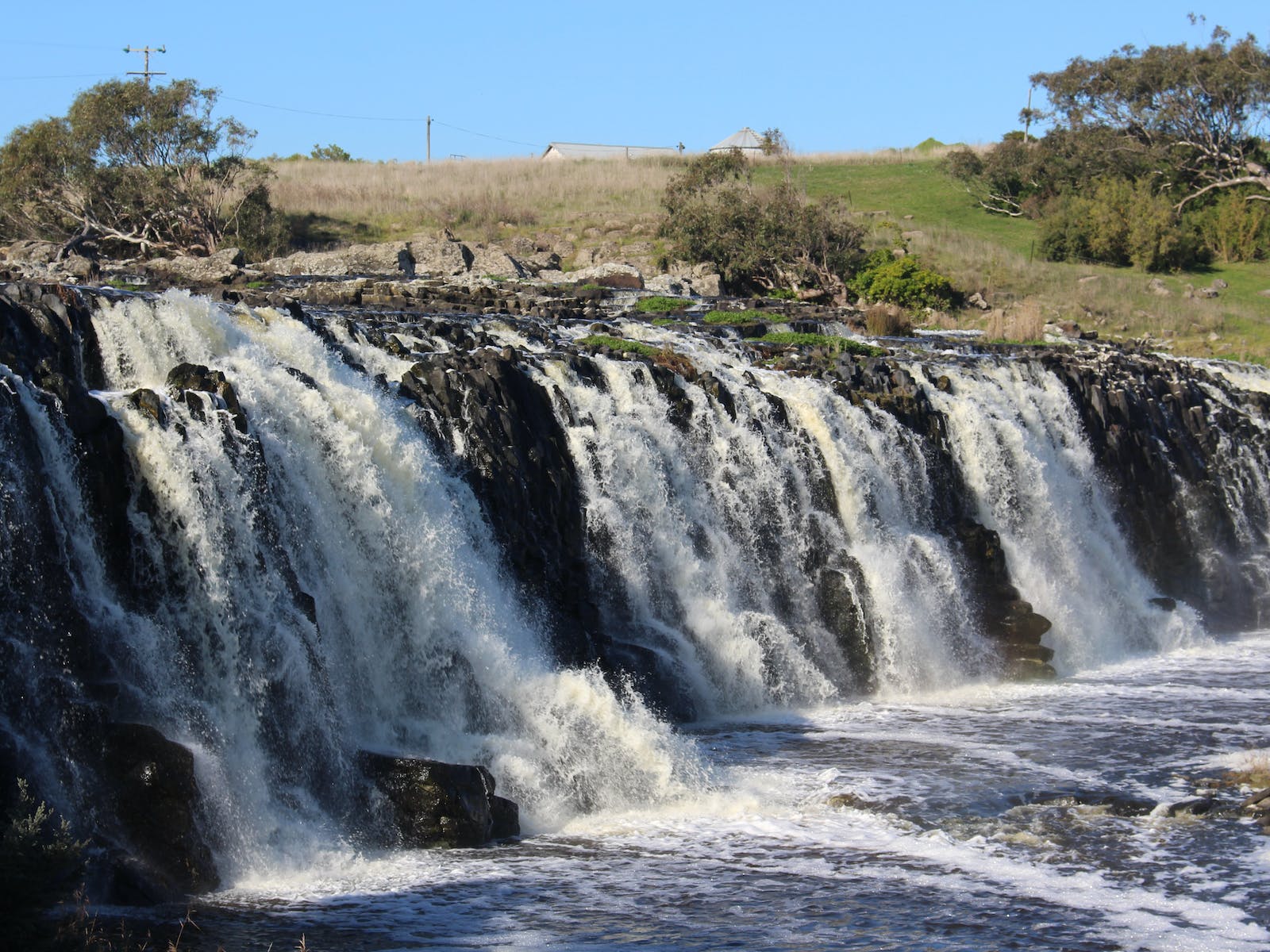 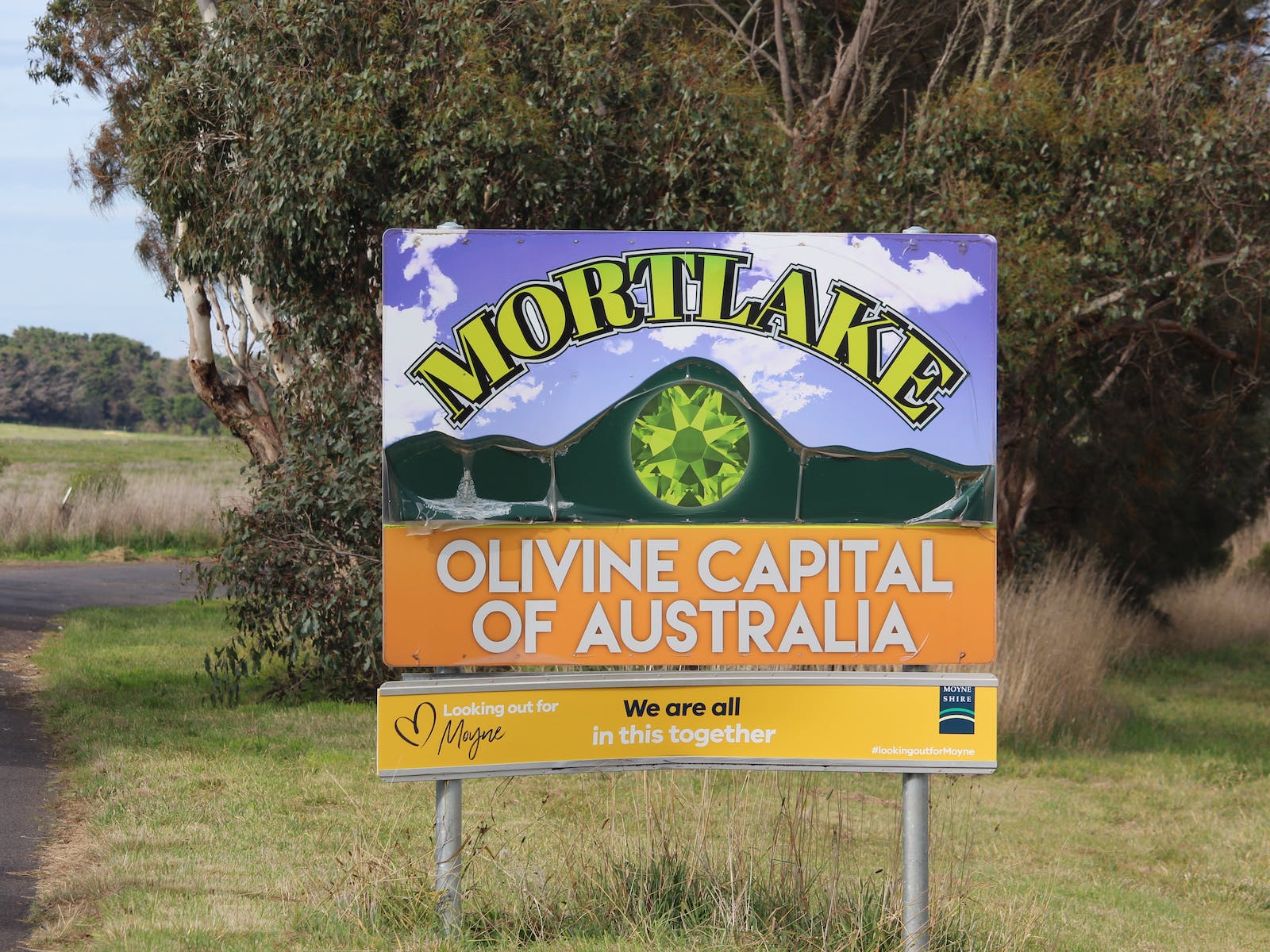 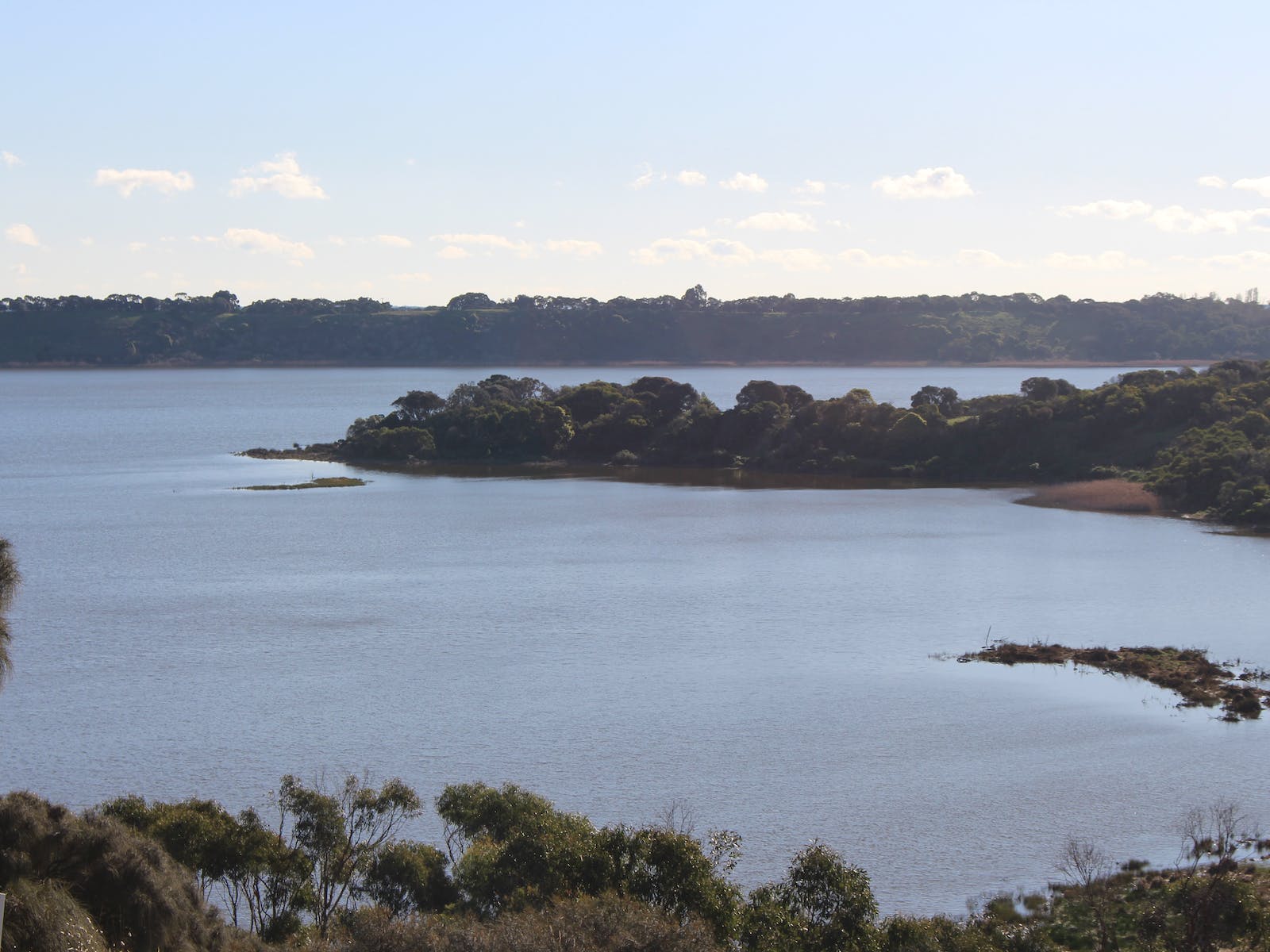 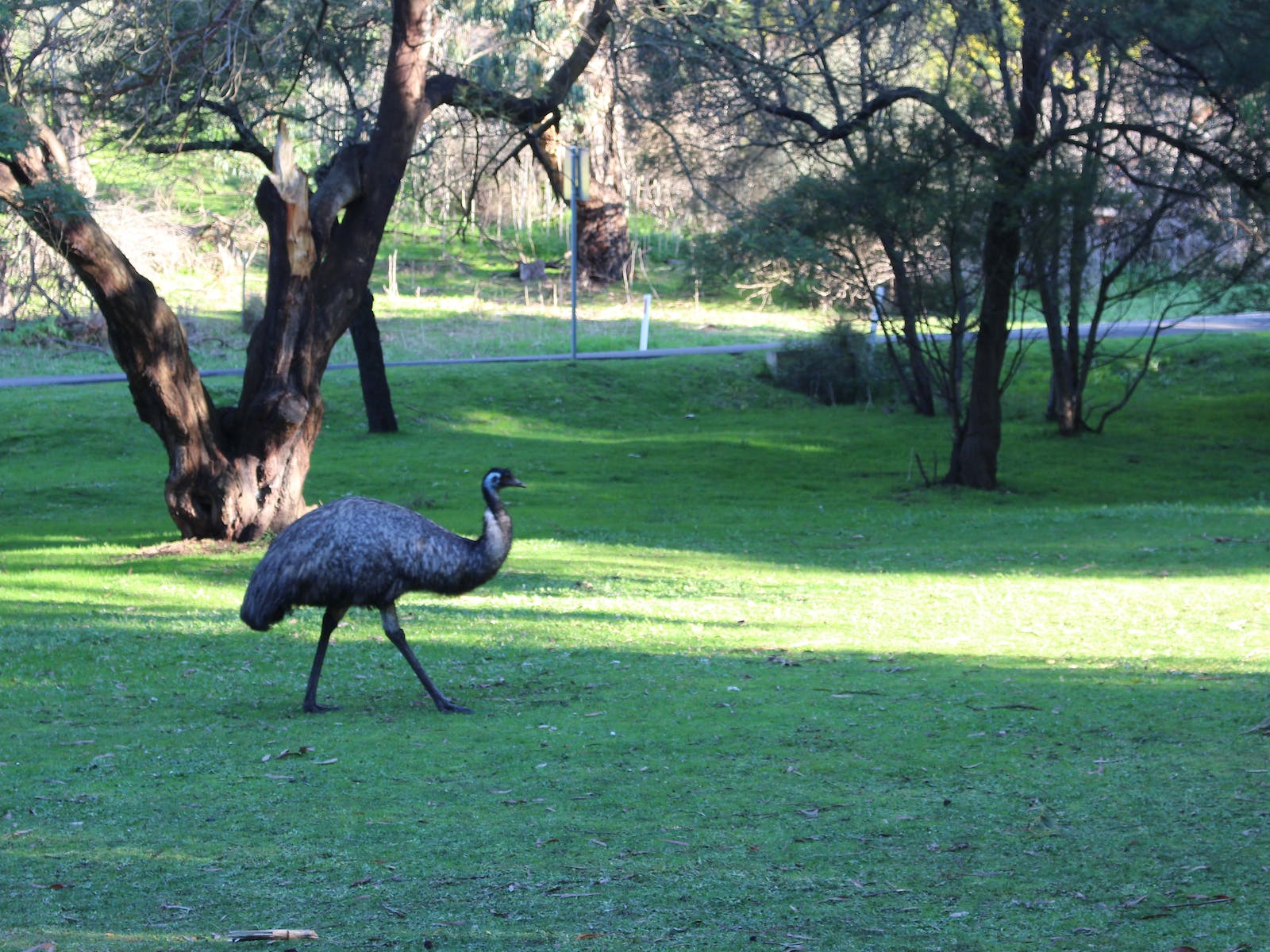 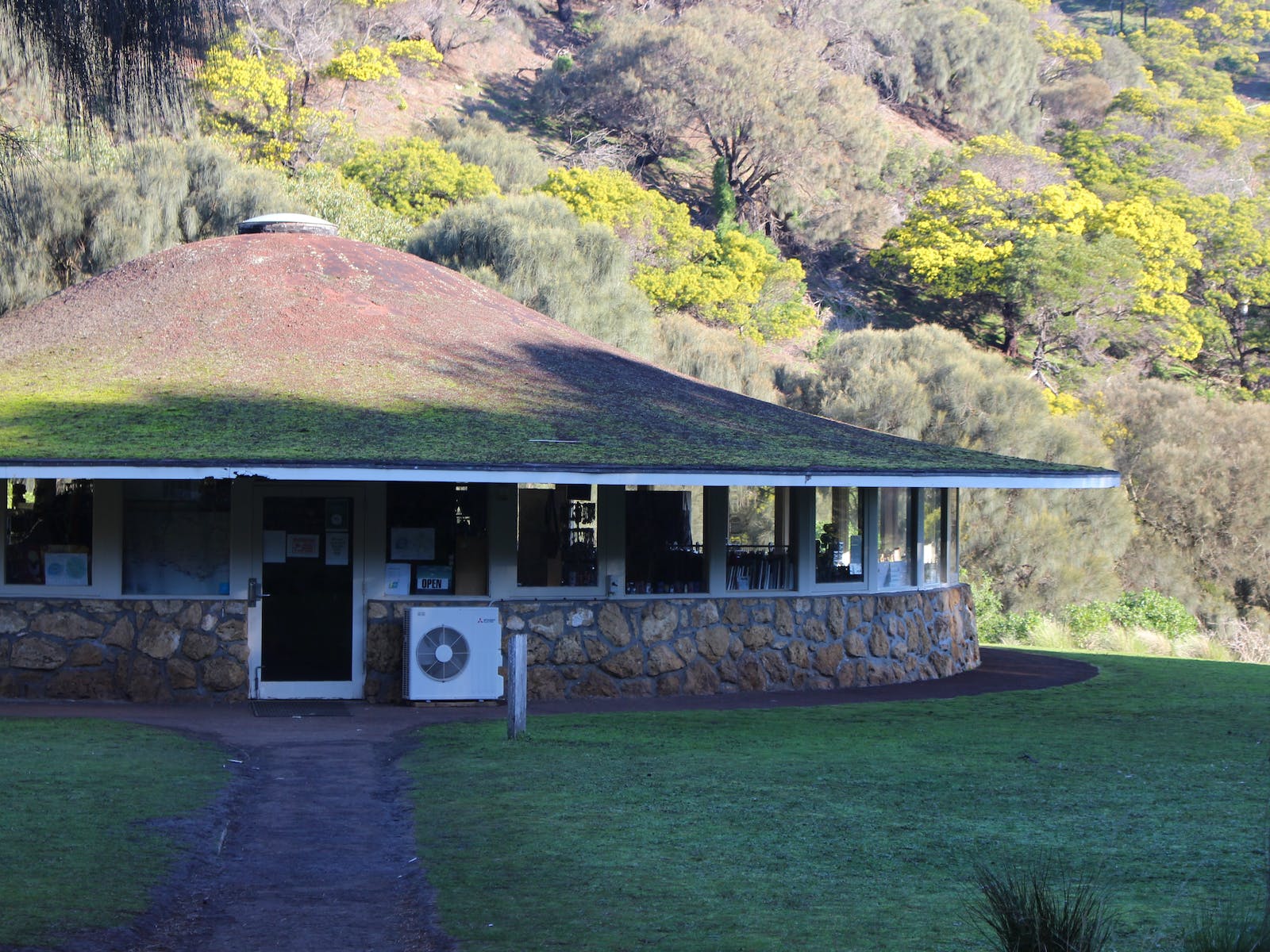 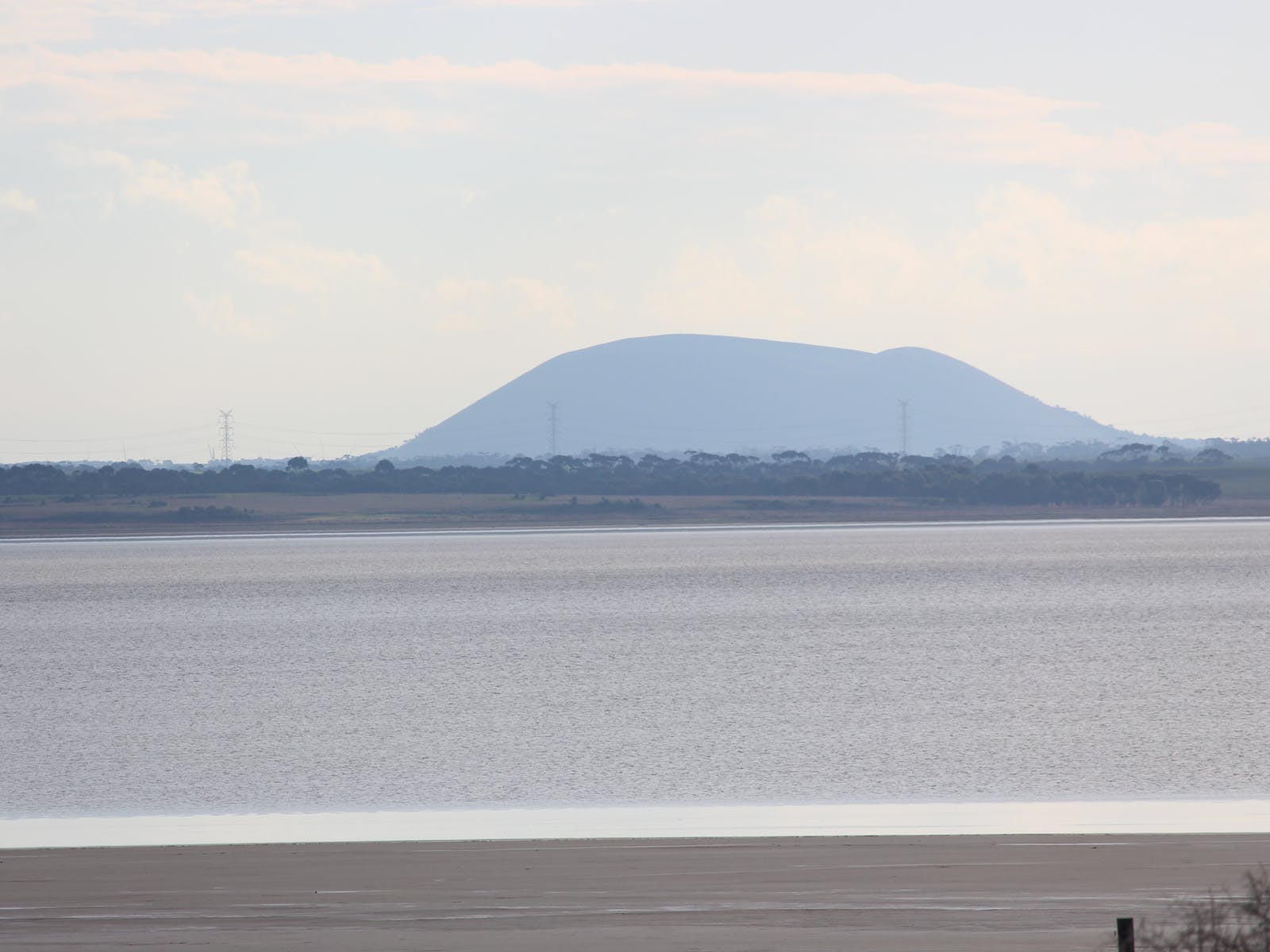 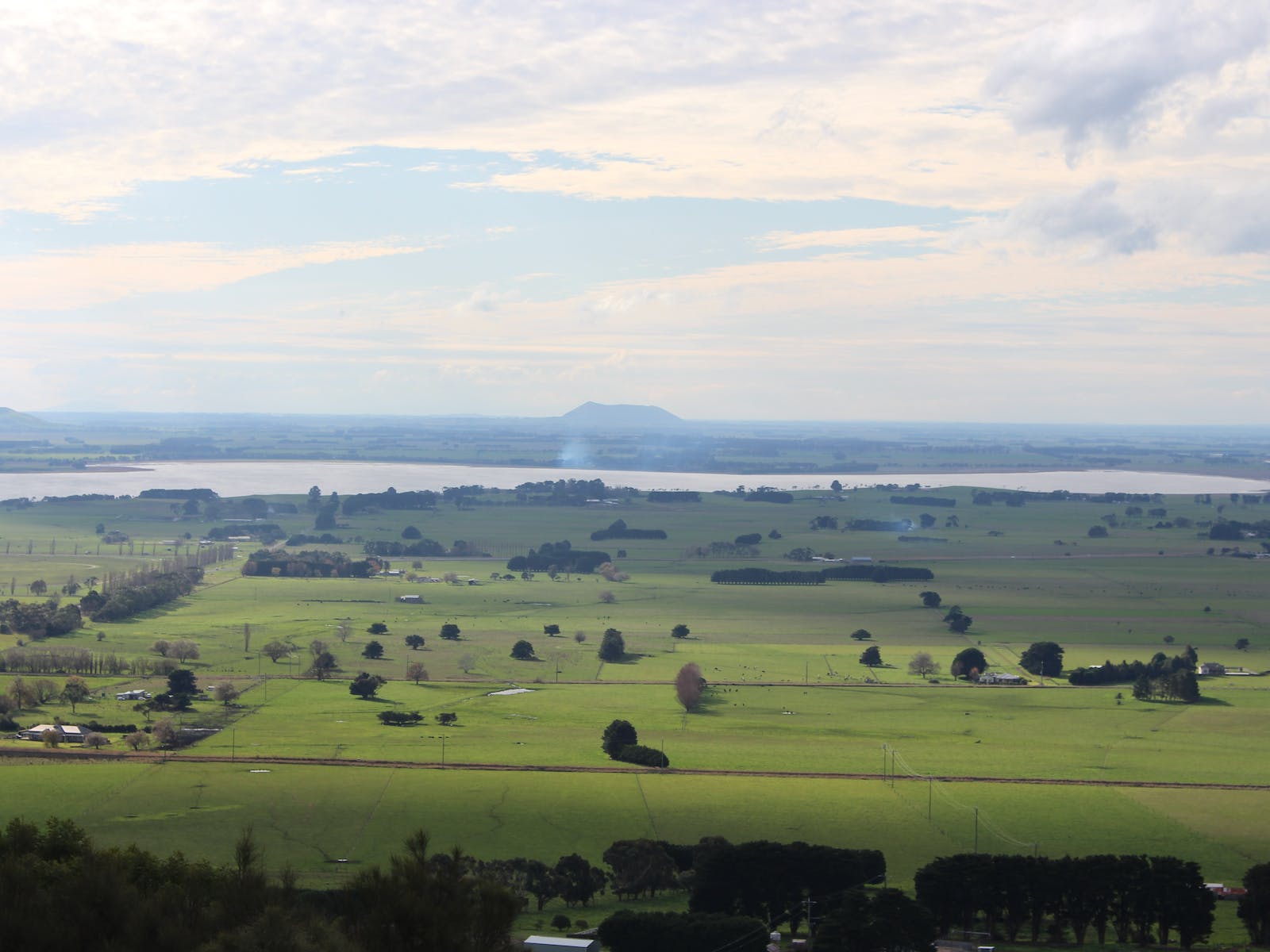 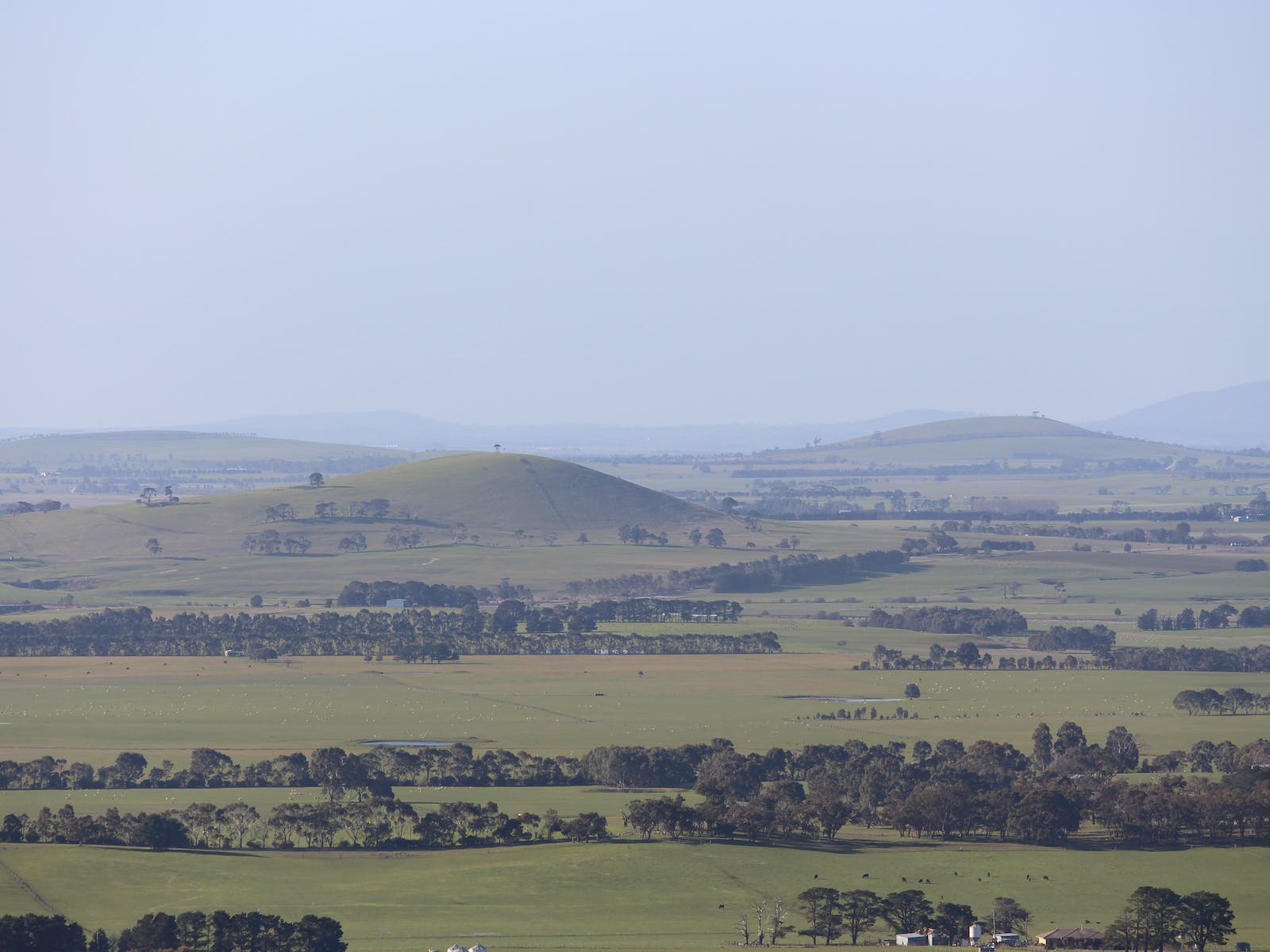 Entrance Fees to parks and attractions, Accommodation, Breakfast, Morning tea and Dinner., Rail Ticket from and to Melbourne.

A Emu at Tower Hill Wildlife Reserve, one of the many wildlife experiences you can have.

Learn about the Aboriginal culture at Tower Hill Wildlife Reserve

The Victorian Volcanic Plains has over 400 ex Volcano's and many lakes.

Bendigo Discovery Tour
Tours
$119 - $195
The Bendigo Discovery Tour takes you on a journey of the gold rush city of Bendigo. Bendigo in the 1880's, was deemed the richest city in the world, the...
Grand Victoria
Tours
$5,719 - $6,819
This six day signature small group personalised tour lets you experience many regions of Victoria. The theme of this tour is nature orientated, so you...
Ballarat Discovery Tour
Tours
$104 - $185
The Ballarat Discovery tour is the ultimate tour of Ballarat, discovering the legacy of the Ballarat gold rush, still evident in the magnificent architecture...
Pyrenees Wine Tour
Tours
$35 - $168
The Pyrenees Wine Tour takes you to the Pyrenees Ranges wine region in central Victoria. The ranges provide a stunning backdrop to a region that amply...
Ararat and Western Ranges Discovery Tour
Tours
$73 - $179
The Ararat and Western Ranges Discovery Tour lets you discovery a wild nature and heritage experience of the Western and Pyrenees ranges of central Victoria,...
Ballarat Highlights Tour
Tours
$69 - $130
The Ballarat Highlights Tour is a sightseeing tour taking you around the golden city of Ballarat, showing you the heritage and historic places of the 1850's...
Ballarat City Walking Tour
Tours
$34 - $44
The Ballarat City Walking Tours lets you discover this enchanting city with its magnificent architecture on this fully guided walking tour.Your guide will...
Daylesford and Spa Country Discovery Tour
Tours
$159 - $214
Daylesford and Spa Country Discovery Tour gets you out and about to experience the wonders of Daylesford and the Spa Country.This sightseeing tour discovers...
Western Victoria Touring Route
Tours
$4,179 - $4,559
The Western Victoria Touring Route takes you to the must-see places of western Victoria. Along your journey of discovery, you will experience the Great...
Golden Victoria
Tours
$2,489 - $2,919
Golden Victoria three day small group personalised signature tour takes you into the Golden heart of Victoria.Victoria's frenetic goldrush of the 1850's...
Outback Victoria
Tours
$3,169 - $3,779
The Outback Victoria tour is a four day signature small group personalised tour, which travels through the Victorian Outback National Parks.In far west...
Victorian Southern Ocean Coast
Tours
$4,299 - $5,119
This 5 Day Signature small group personalised tour takes you along some of the most beautiful natural attractions in Victoria, dramatic coastlines, ancient...
Daylesford and Hepburn Springs Highlights Tour
Tours
$85 - $135
The Daylesford and Hepburn Springs Highlights tour lets you experience the sensual, spirited and effortlessly stylish Daylesford and Hepburn Springs, which...