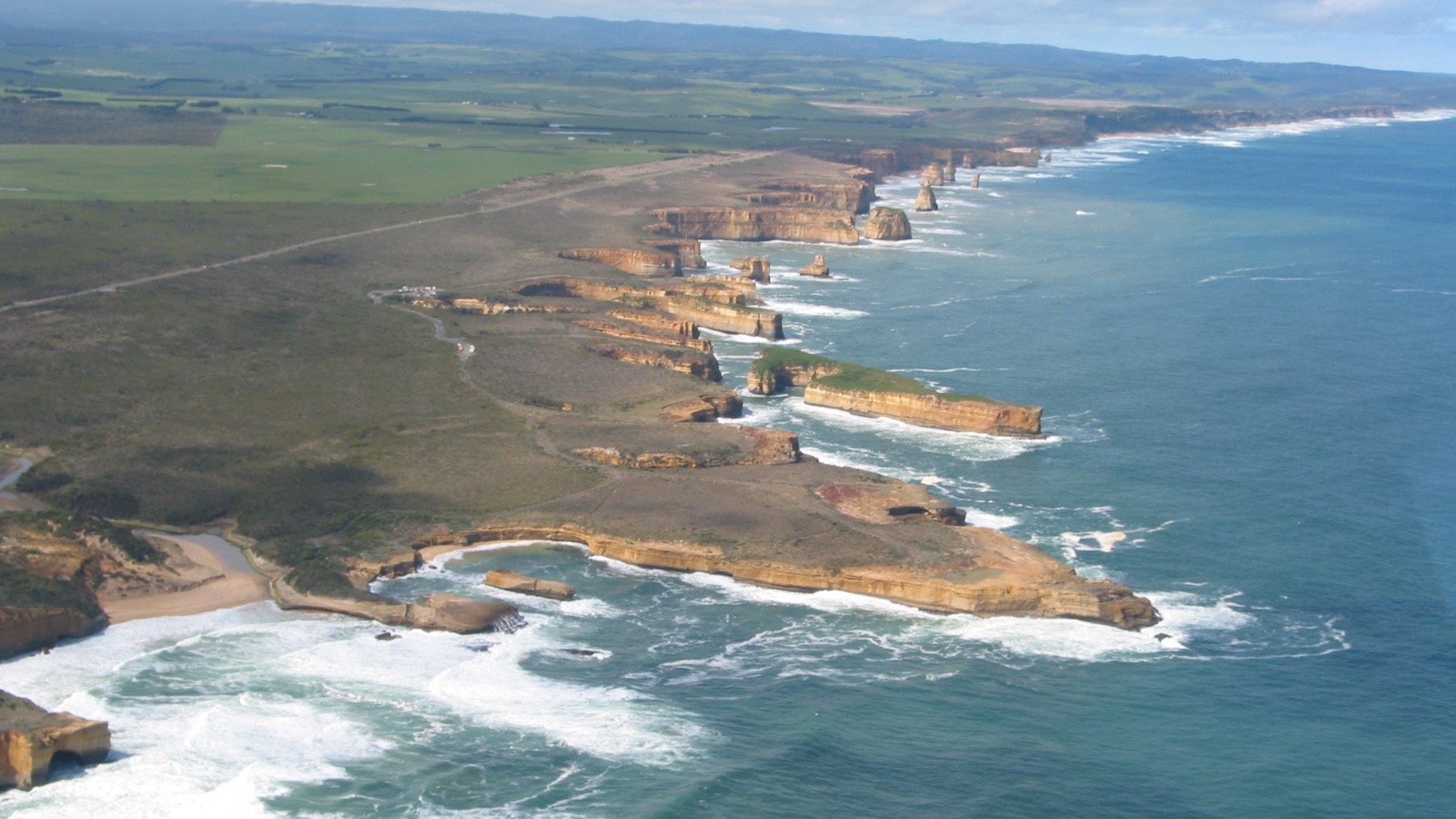 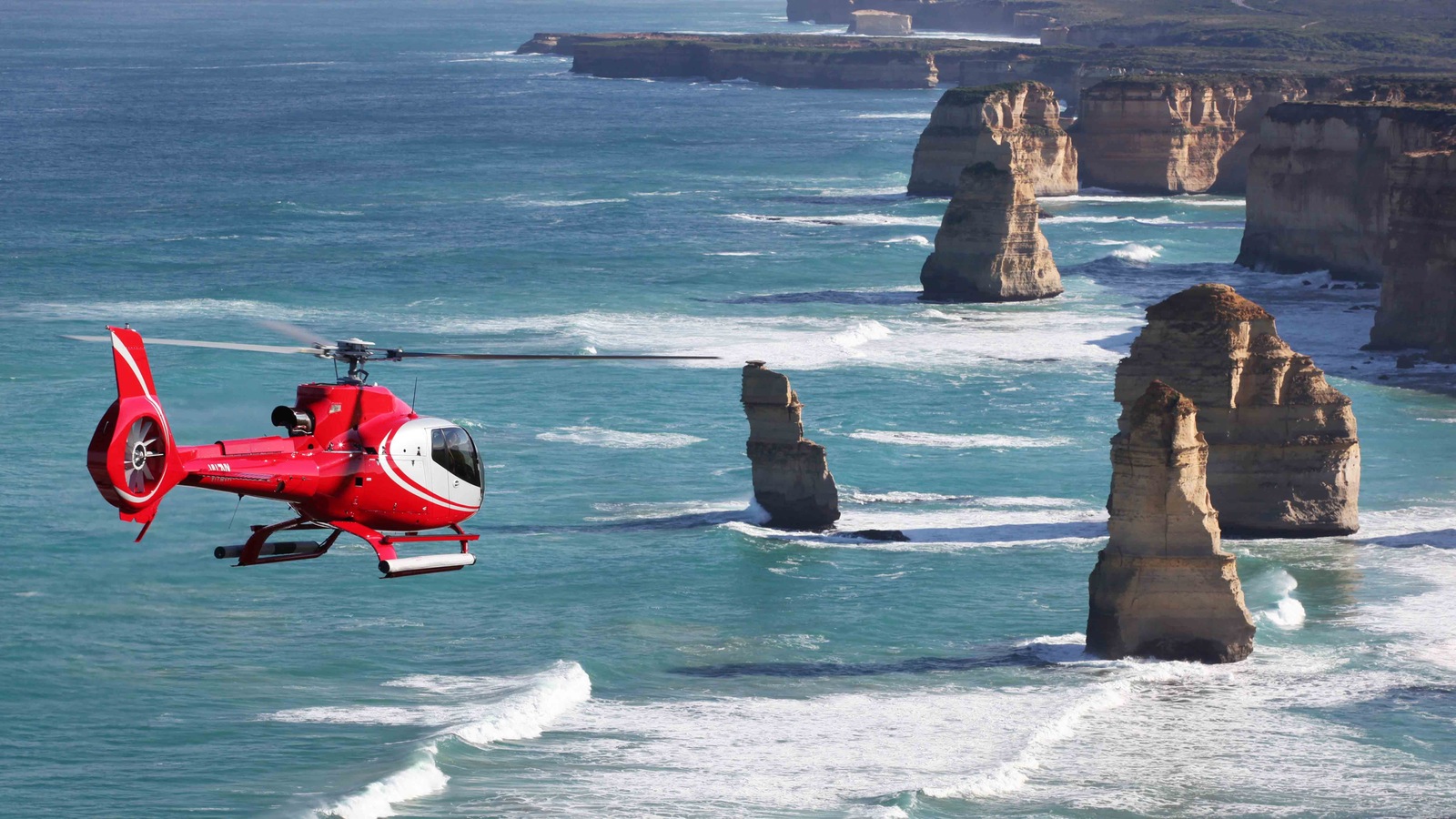 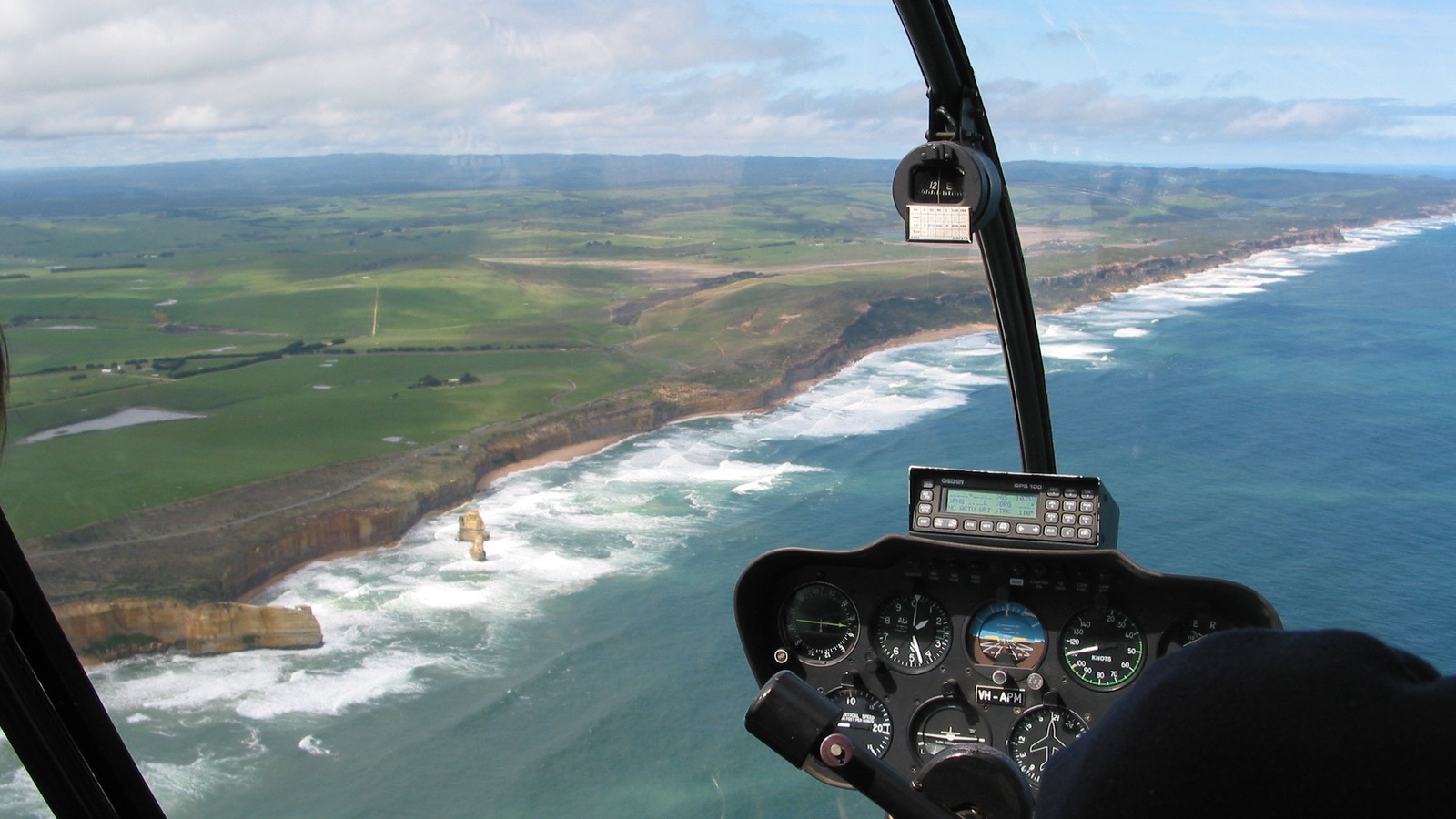 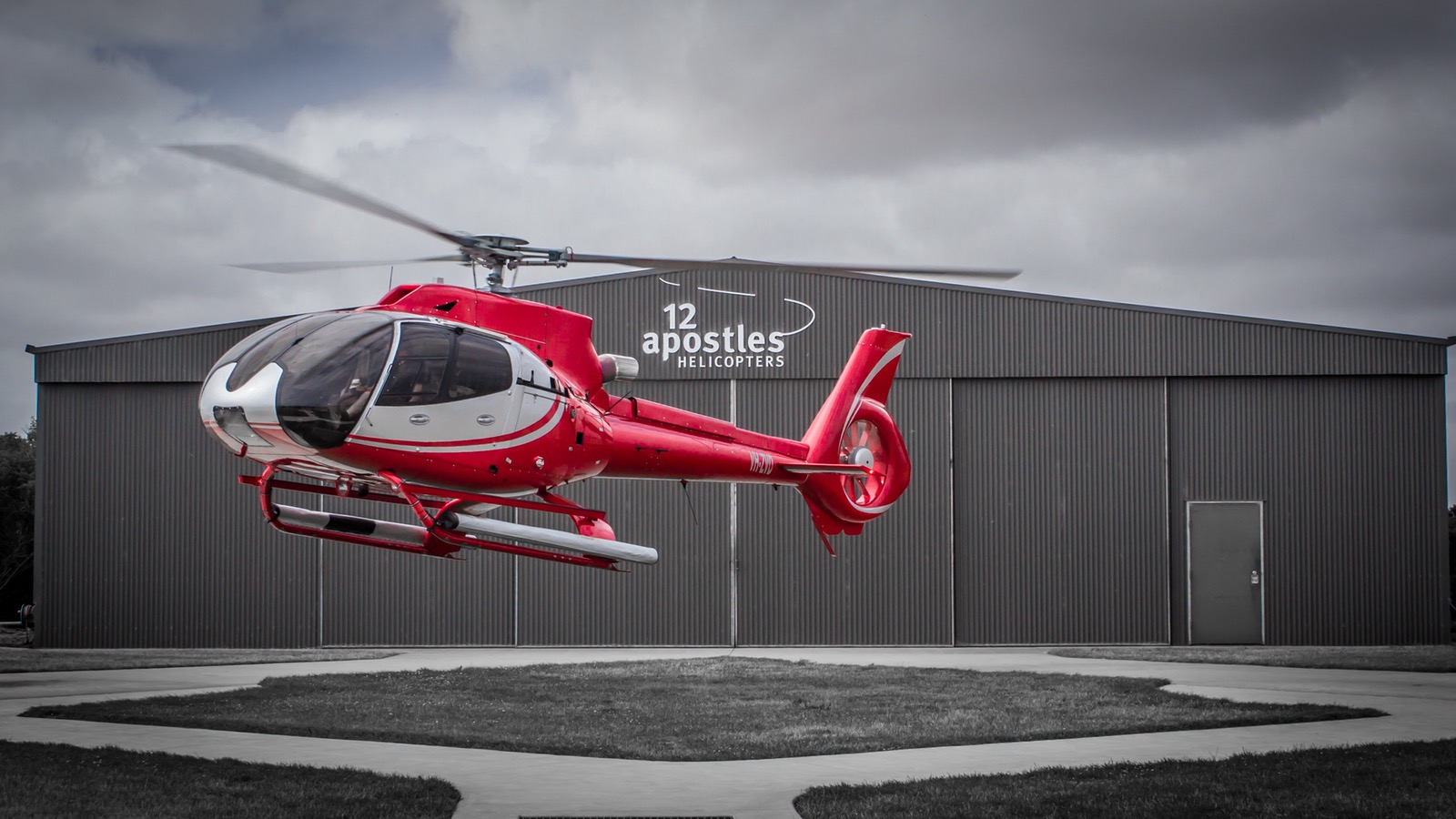 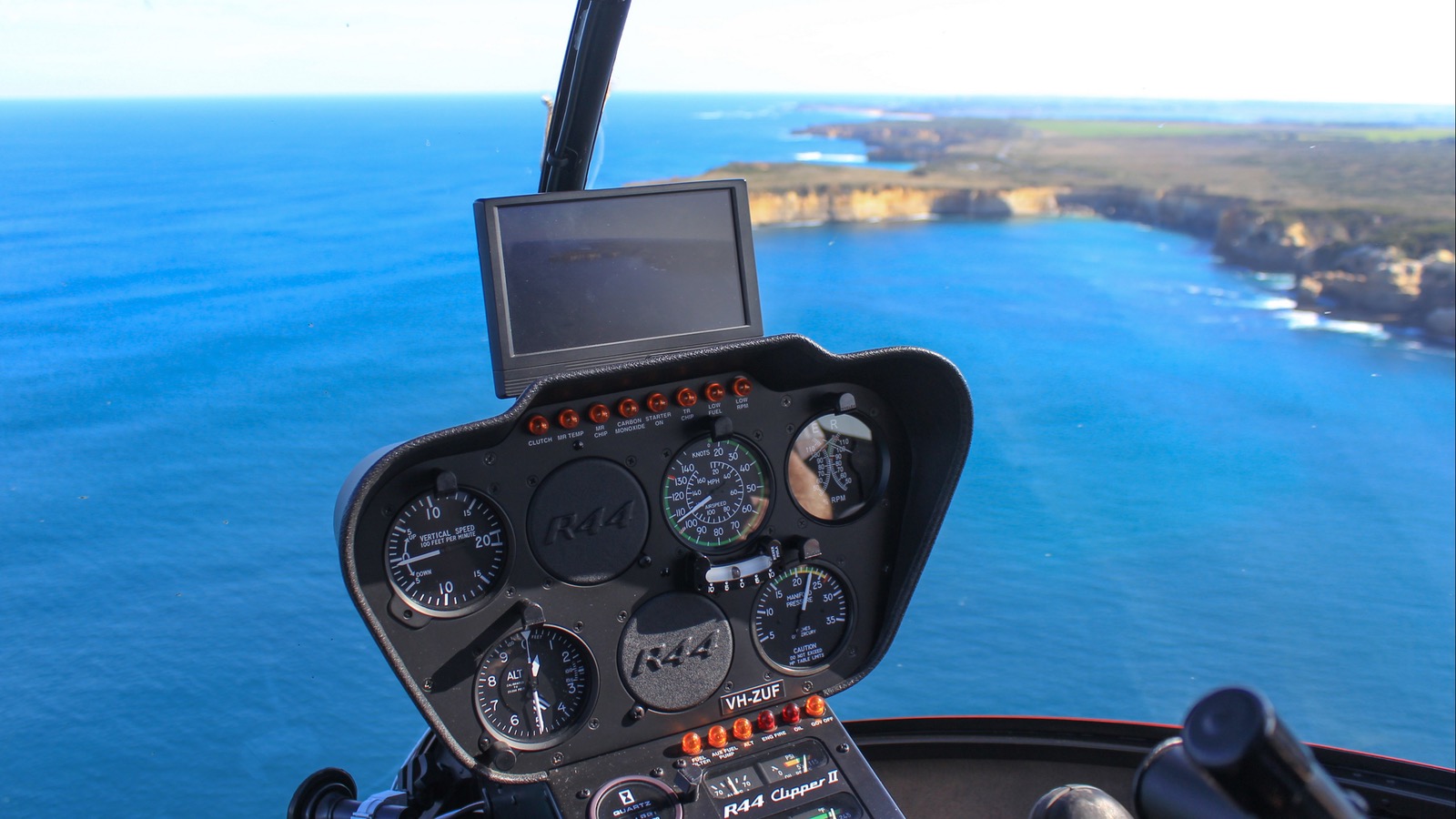 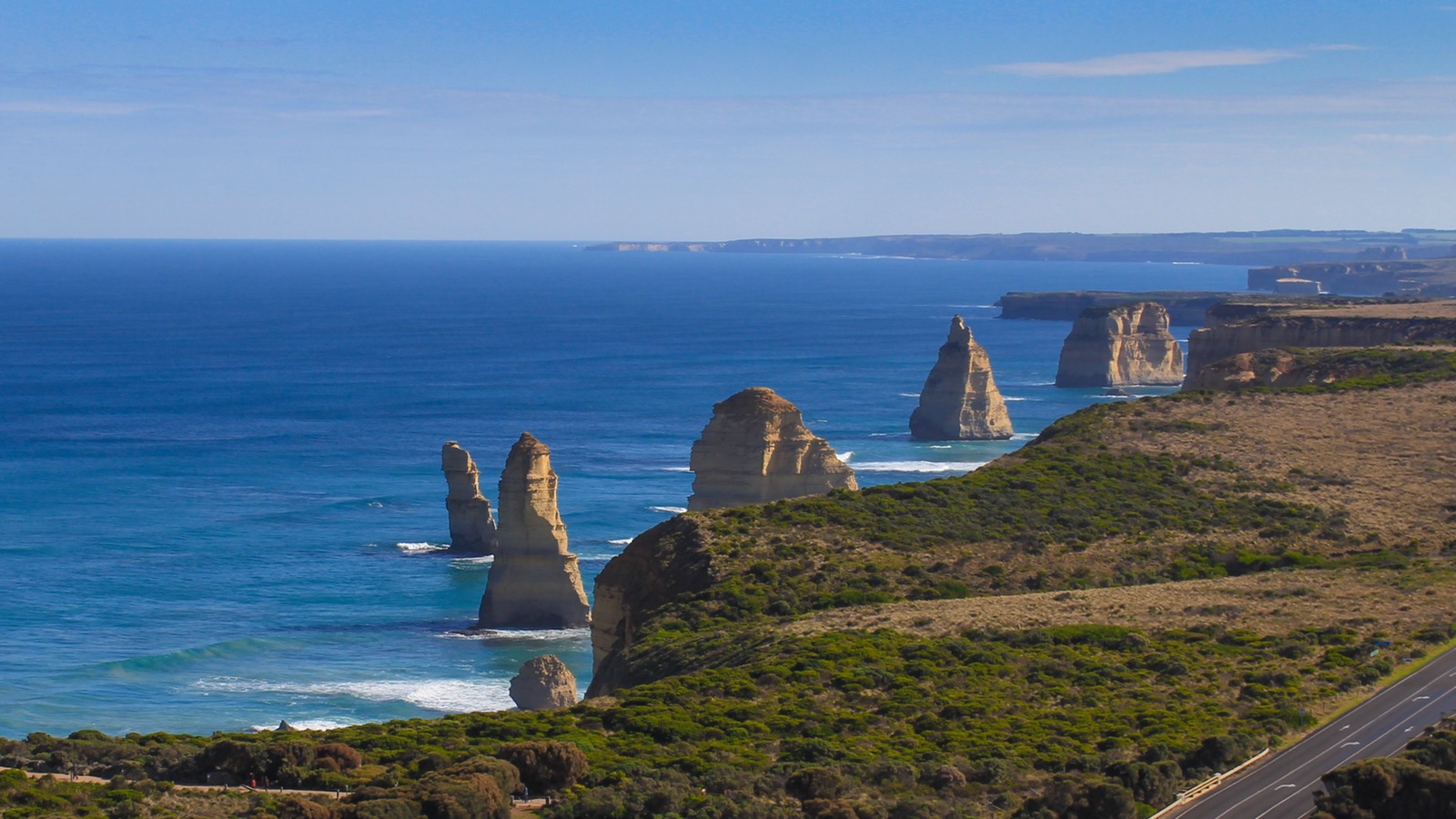 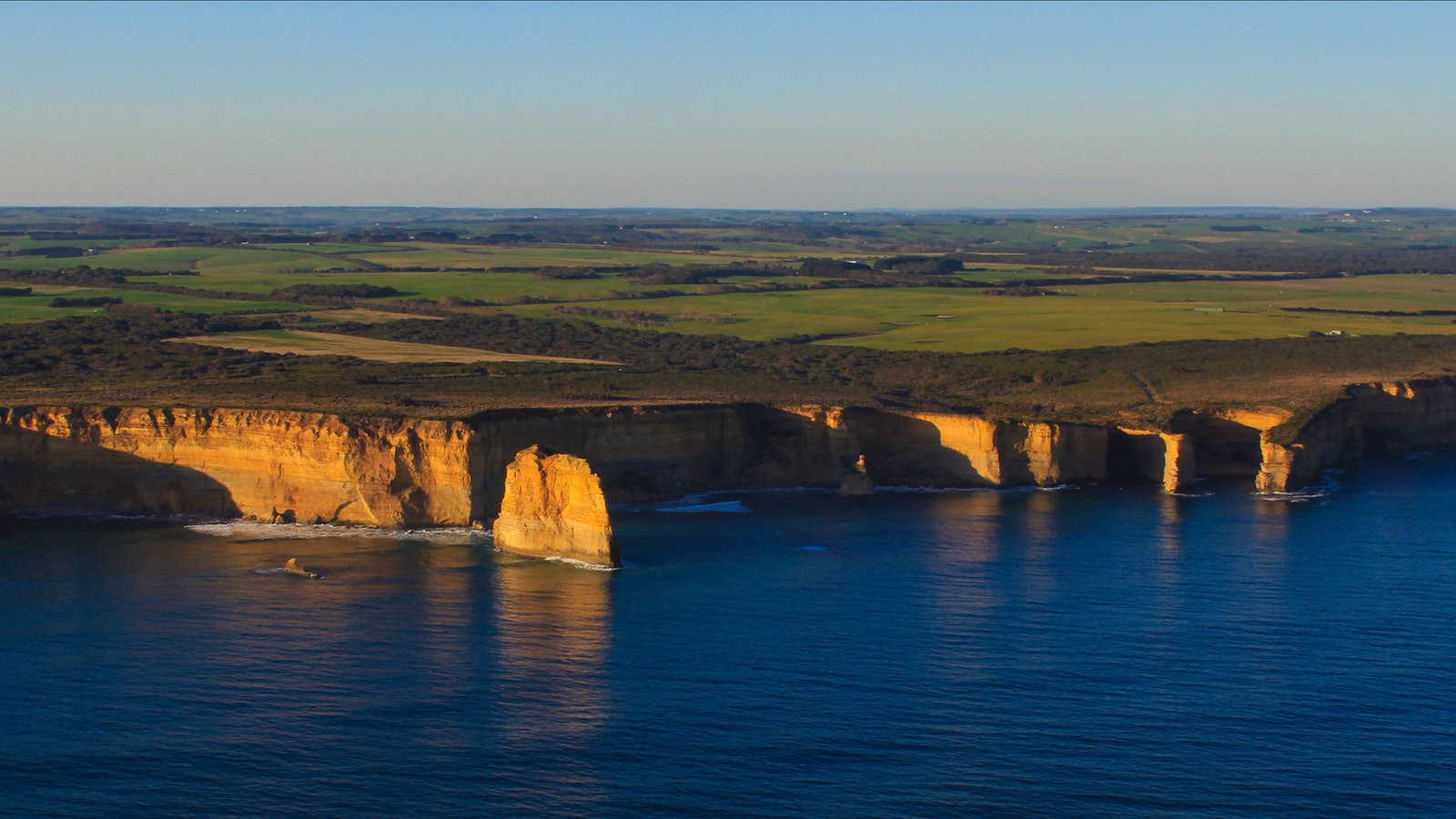 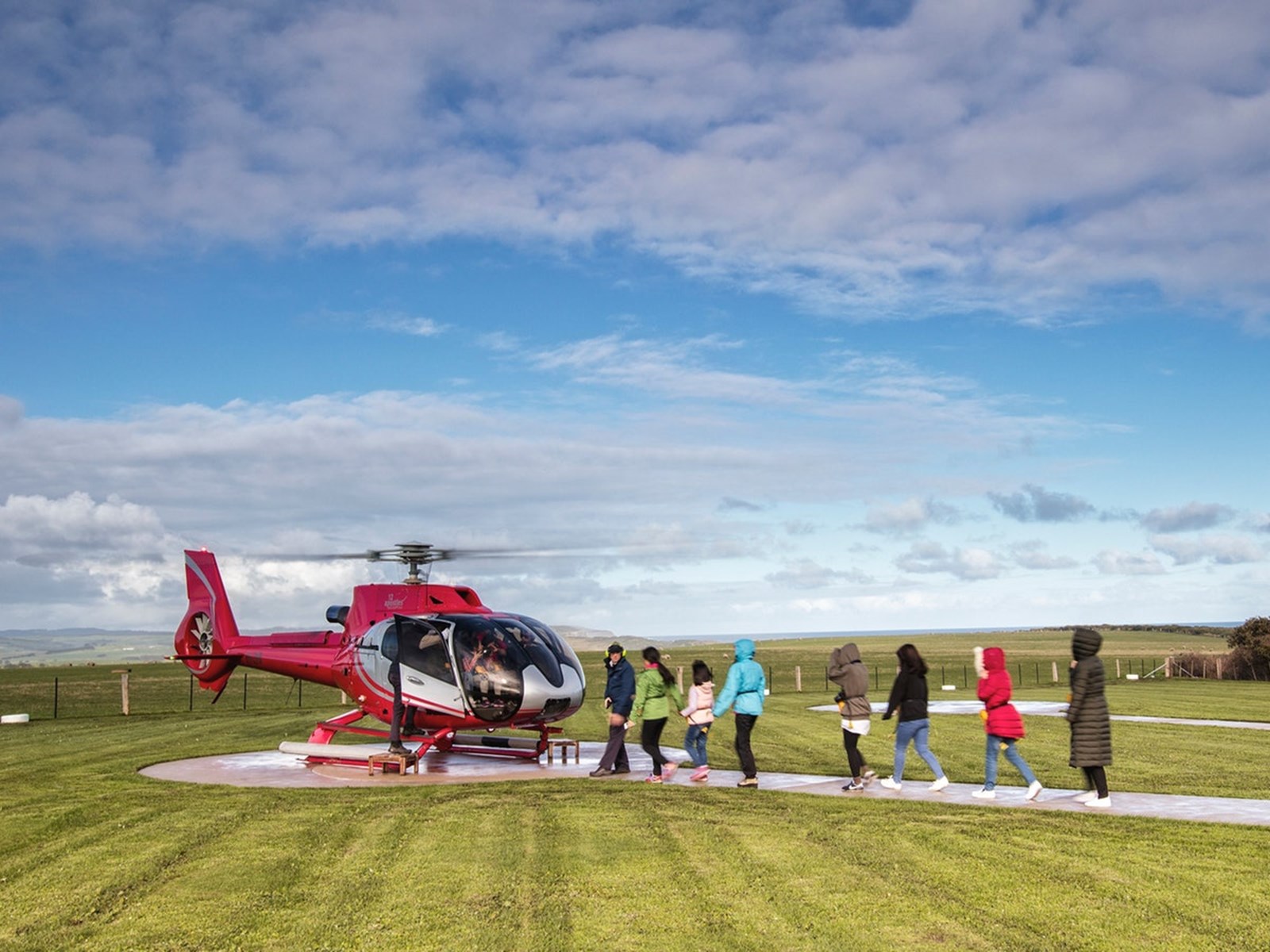 See the sights from The Bay of Islands to the west, all the way to the Cape Otway lighthouse in the east, the southern most point of Western Victoria.

Anchors of two ships wrecked, the 'Marie Gabrielle' in 1880 and the 'Fiji' in 1891 can
... Show more
be sighted on Wreck Beach. Fly over Castle Cove, an area where dinosaur fossils found there in recent times. See the world famous surf at Johanna Beach, an alternative venue for world surfing titles. Travel around the impressive 150 year old Cape Otway Light-station constructed to prevent further shipwrecks on Bass Strait coast and King Island.

The duration of the is approximately one hour for the 220 kilometre tour.

Fares are per person and require a minimum of two passengers per flight.