Nathan Cowan runs Billson's Brewery, an historic craft brewery located in the town of Beechworth in Victoria's High Country – with his wife Felicity. Inspired by those who came before them, the couple are breathing and brewing new life into Australia's oldest tower brewery.

Founded in 1865, the brewery's legacy, and the charming town of Beechworth are a constant source of inspiration for the Cowans. The 150-year-old building and the brewery's access to fresh spring water, are two important ingredients for the business, earning it an Australia-wide reputation for producing top quality beers, sodas, spirits and cordials.

'We do think of Beechworth as a secret, a special secret that we're keen to shine a light on,' Nathan says. 'For us it's about capturing all the beautiful resources in the region and putting it into a bottle.'

This corner of Victoria has gained a reputation for good brewing, thanks to the area's abundance of natural resources. Easy access to pure alpine spring water was the driving factor for founder George Billson in selecting the brewery's site.

Determined to make the best beer in the world, Nathan says Billson understood that the water sourced for the brewery had to be the best quality.

'To be able to access that beautiful pristine water, it really shines through in all the products that we make.' 'It originates as snow or rain and melts off a nearby mountain, travels underground, picks up some really amazing minerals along the way and then is naturally occurring at the site. That's the thing that really ties all our products and brand together.'

Nathan and Felicity have worked hard to retain the rich heritage of the business, using old label designs and recipes found in the historic building, and looking to an old brewer's diary for authentic inspiration. Nathan found old recipes in the archives of the State Library of NSW, after a tip off from a local.

'Sometimes there's no need to create new things, when you can simply restore great old things,' Nathan says. 'Our approach at Billson's has been to look back into the past and gain as much inspiration as possible, to proudly move forward into the future.'

And the rich history of the brewery provides endless inspiration. 'There's a sense of responsibility, knowing that Billson's has been around for 150 years, and... making sure it's there in another 150 years.'

Once upon a time, you'd have found Billson's brews on tap right across the north east of Victoria. The Cowans have followed in the footsteps of their forebears and can now see their great local products back in production.

Beechworth's Empire Hotel was the first place to put the brewery's recreated beer on tap, over 100 years after it was first served in the pub.

'To drive over there, hook our keg up and pour that first beer was such a special experience,' Nathan smiles. 'Seeing a group of locals drinking a local beer was so cool.' 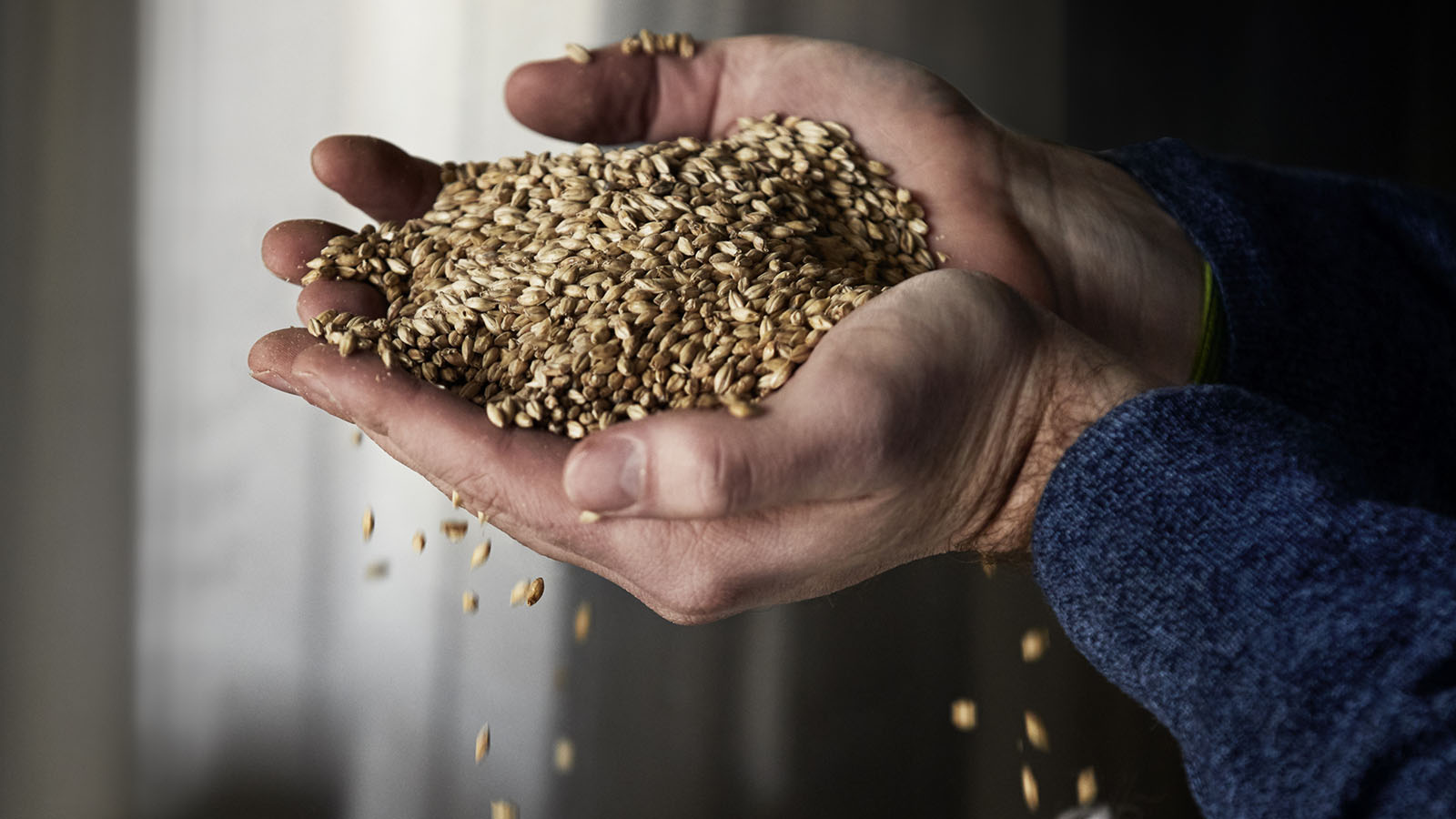 Billson's is one of the independent craft breweries that makes up the High Country Brewery Trail. Despite their competitive spirit, these brewers recognise their common goal - to collaboratively produce quality beers that best represent the region, and they regularly get together to bounce ideas off one another.

'They're the people who end up pushing you the hardest to achieve greatness,' Nathan says.

'I think together we can turn the High Country into a region that's really famous for producing some of the best beers in the world.'

Nathan hopes to do justice to George Billson's original vision; connecting with community and continuing to gain inspiration from the brewery's history, to make Billson's the best it can possible be.

'When you do something that people really resonate with and enjoy, whether that's drinking one of our beers, or coming to the site and having a good time, then that's something that makes you feel that it's all really worthwhile.' 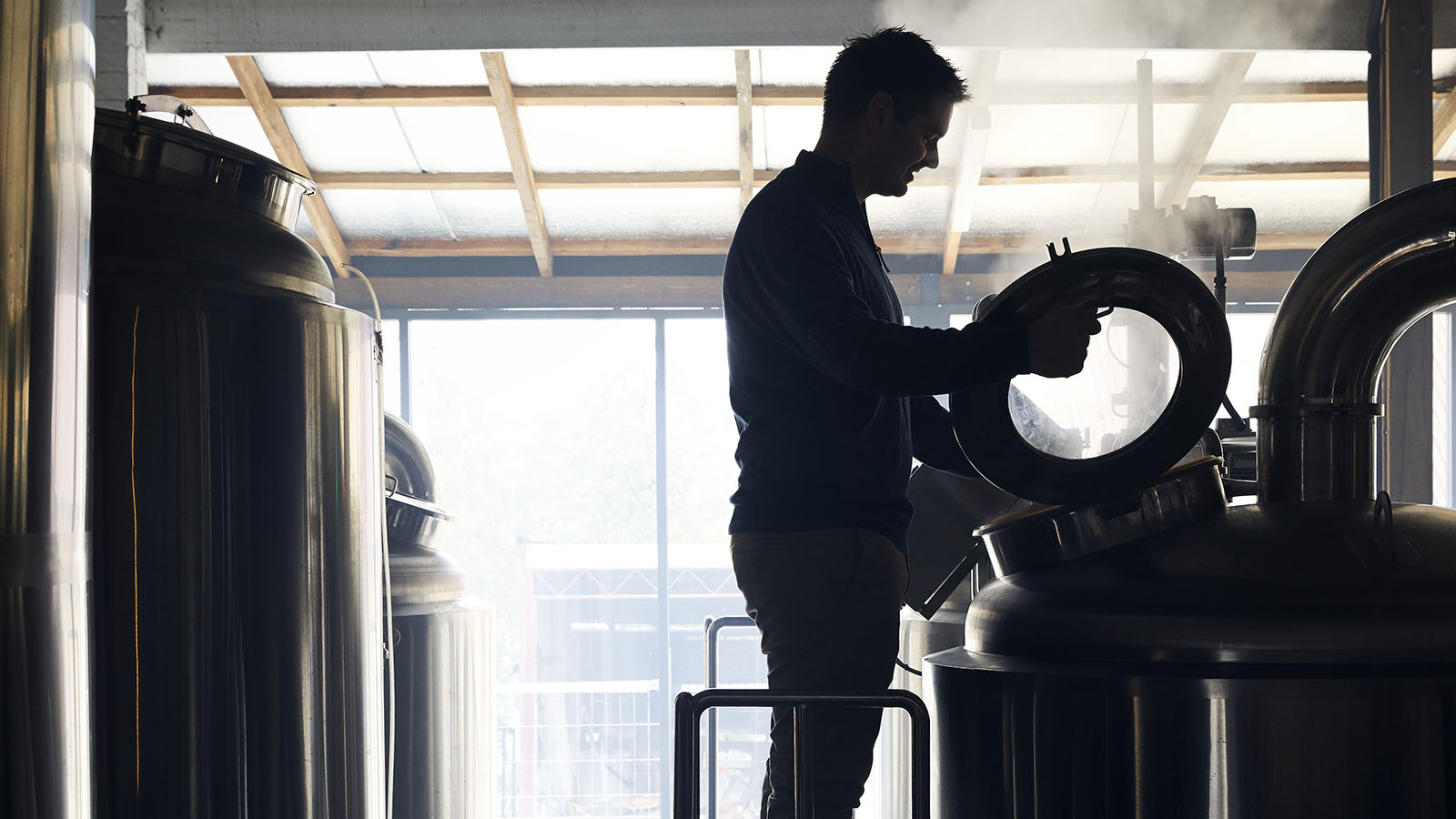