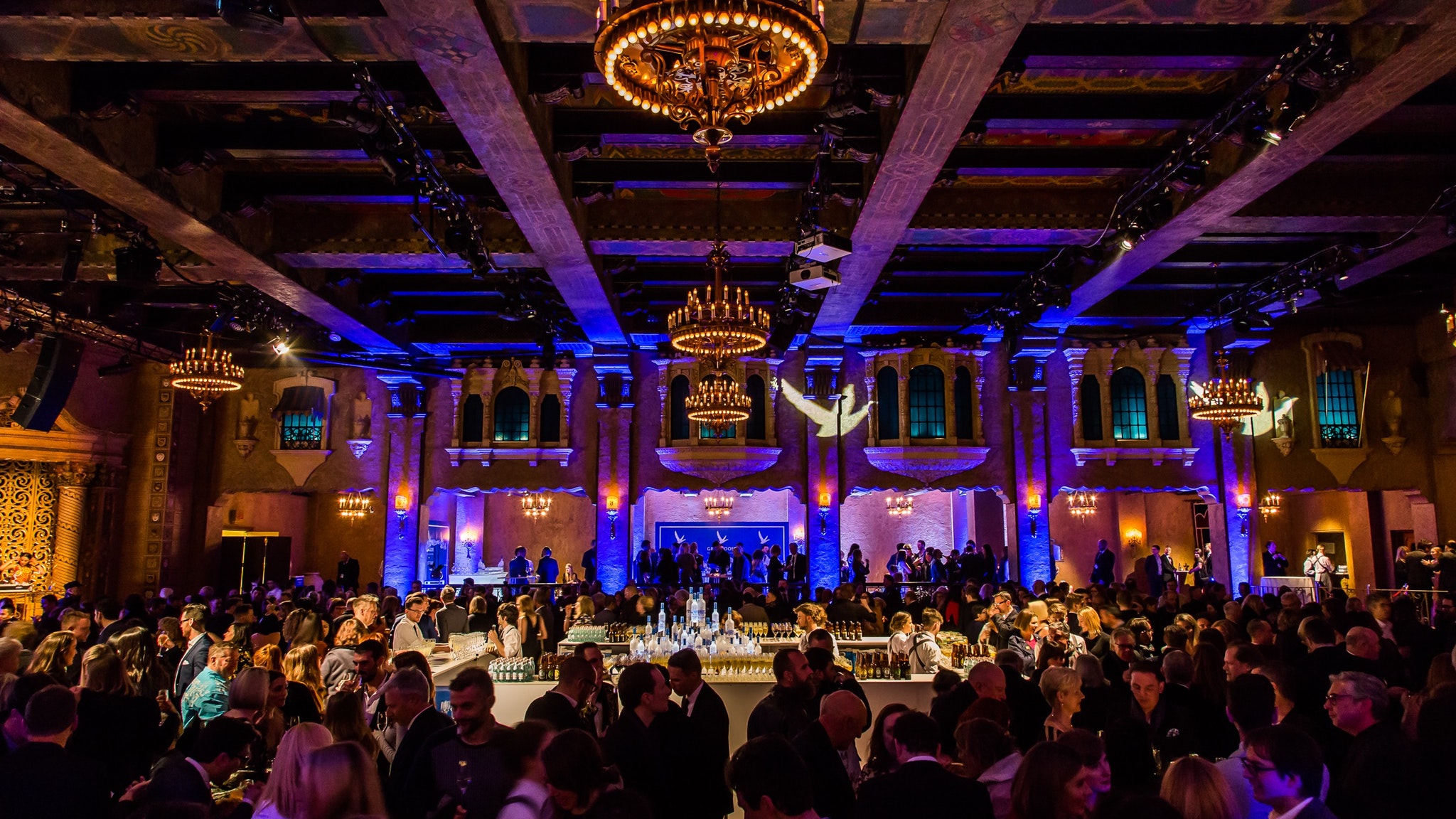 Established in 1952, MIFF is one of the oldest film festivals in the world and the most significant screen event in Australia. An iconic Melbourne event, the festival takes place annually in the heart of the city, presenting an acclaimed screening program alongside industry and celebratory events.

MIFF showcases the best in current cinema from around the world, as well as retrospectives, tributes and talks. Since its inception, MIFF has also been committed to local film: it is Australia's largest showcase of new Australian cinema featuring world premieres, and the country's most vocal champion of emerging and established local film-making talent.

Immerse yourself in celluloid and the wonder of a Melbourne winter at one of the city's most cherished annual events.