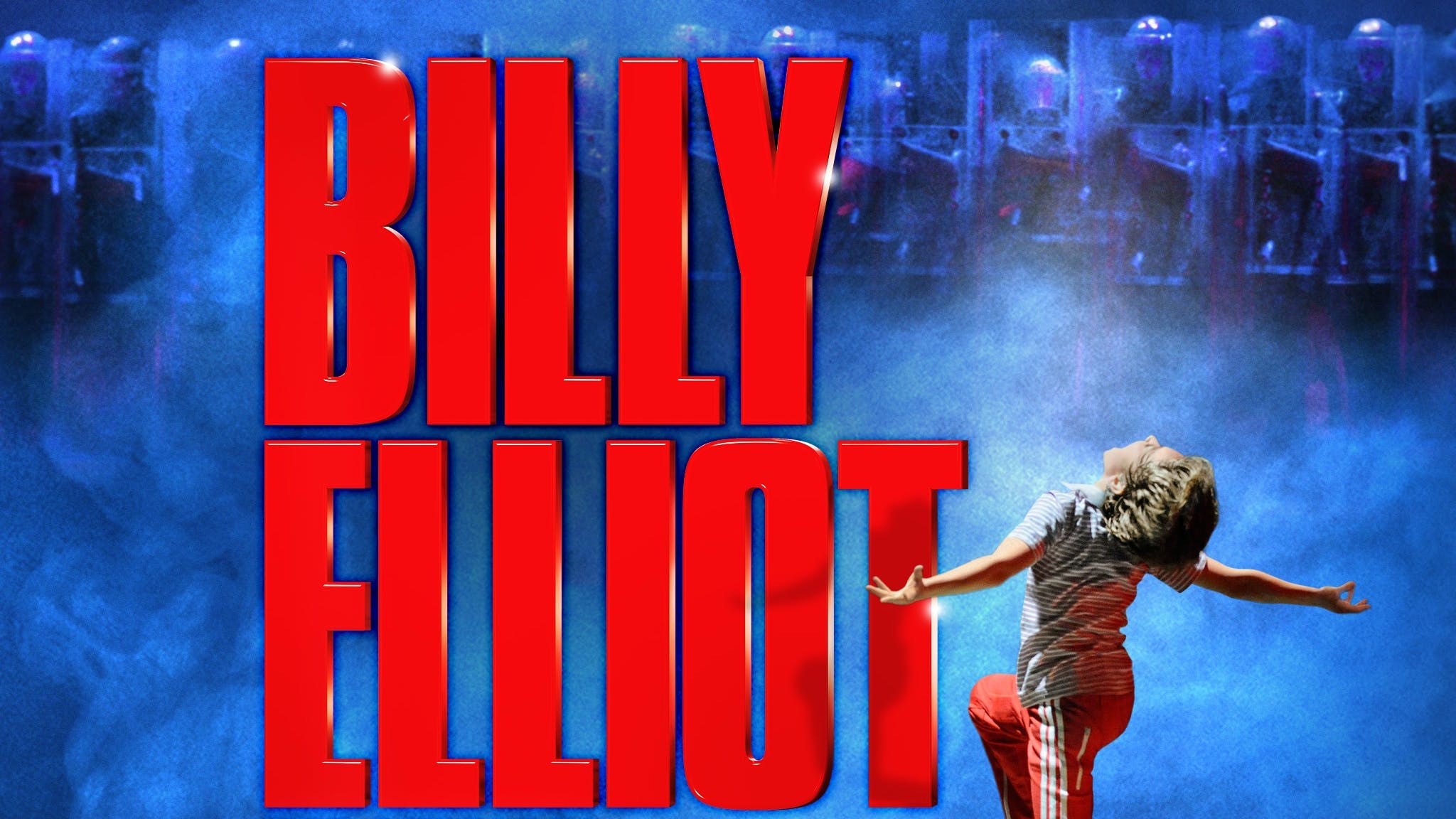 Featuring music by the legendary Elton John, book and lyrics by Lee Hall, choreography by Peter Darling and direction by Stephen Daldry, Billy Elliot the Musical has been seen by over 12 million people worldwide. Acclaimed by audiences and critics alike, it is the recipient of over 85 awards internationally, including 10 Tony Awards, five Olivier Awards and eight Helpmann Awards.

Set in a northern town during the miners’ strike of 1984/5, the show follows Billy’s journey from boxing ring to ballet class where he discovers a passion for dance that unites his family, inspires his community and changes his life forever. Billy Elliot the Musical is an extraordinary theatrical experience that has captivated audiences around the world.