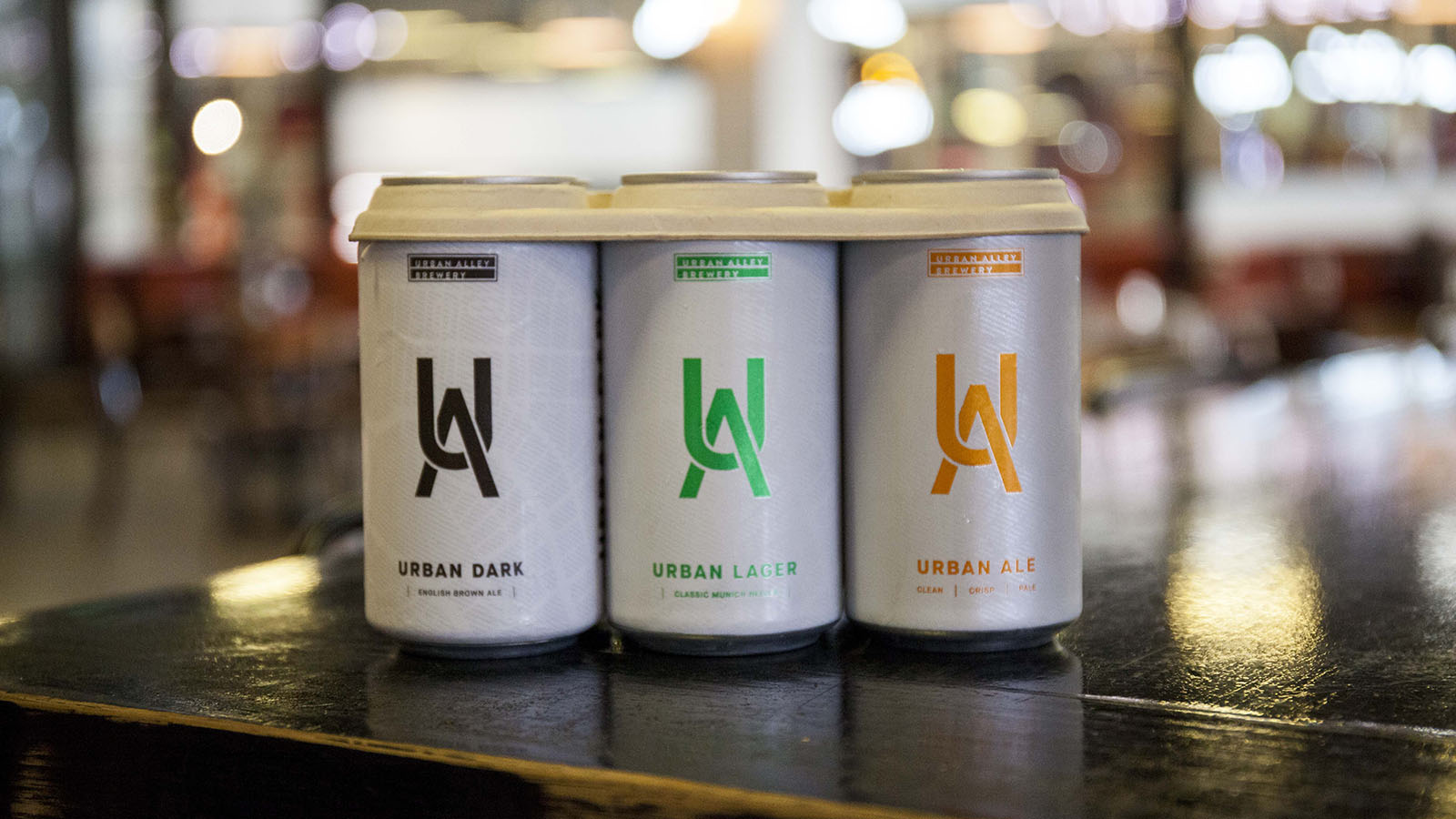 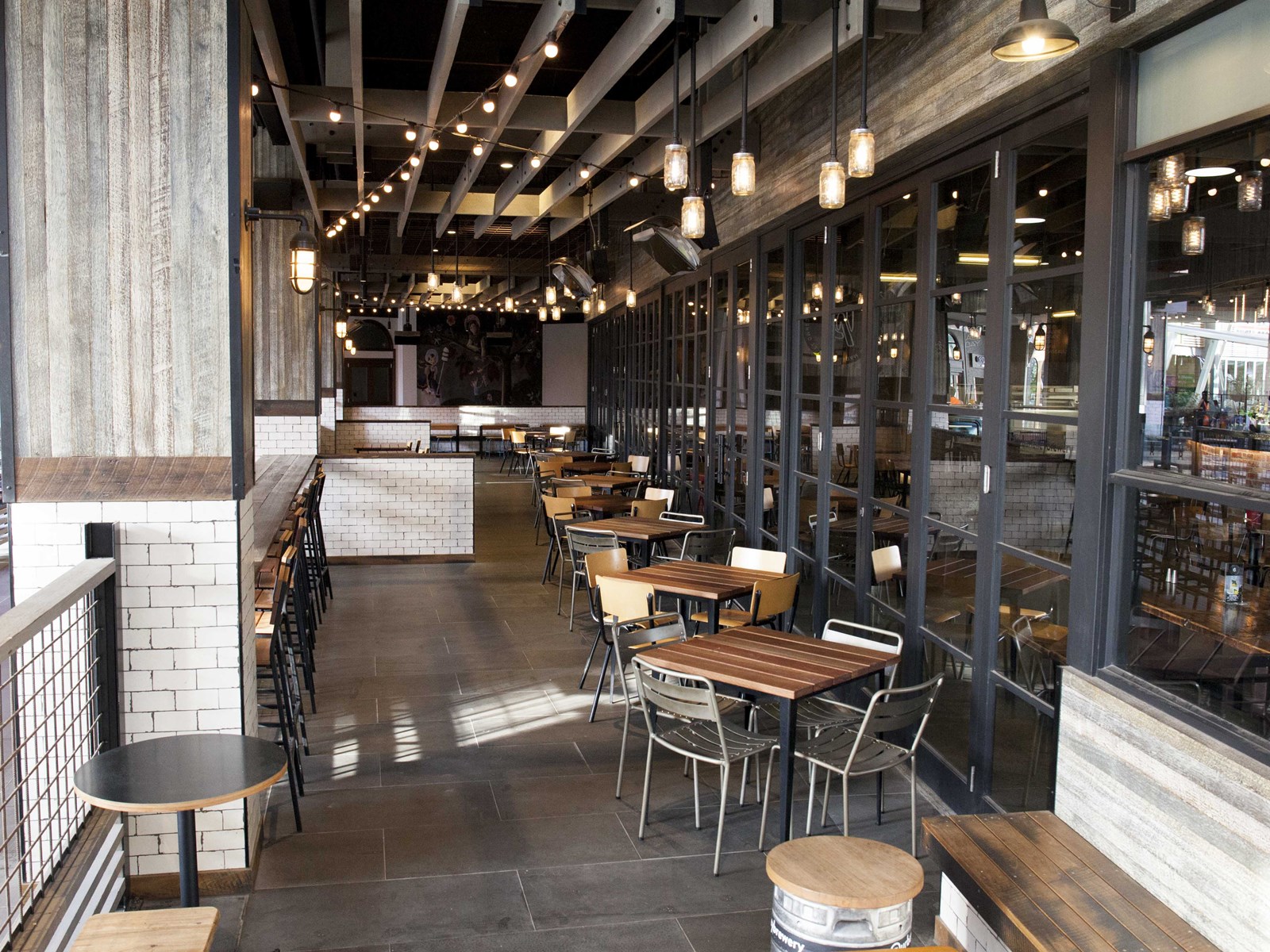 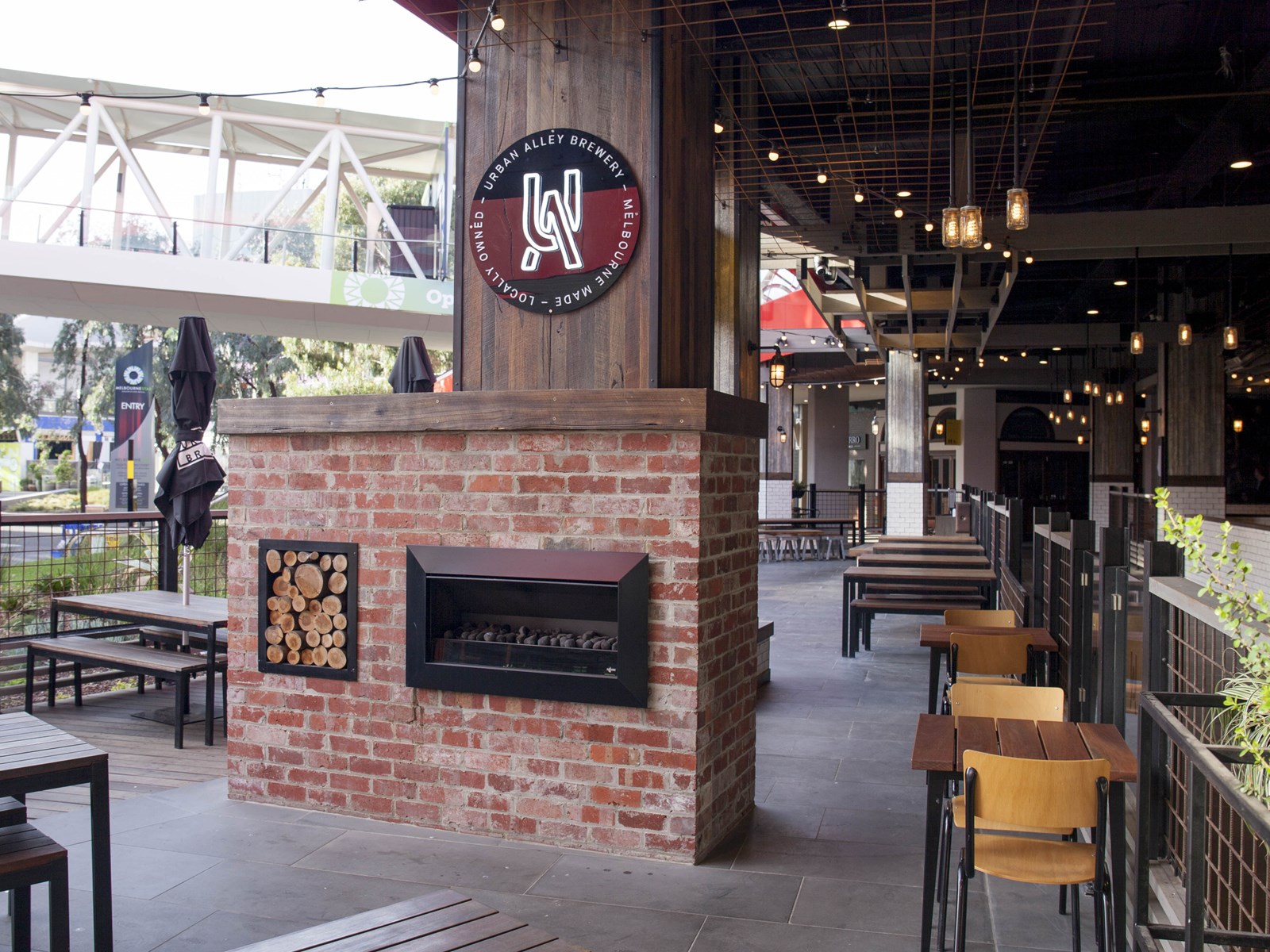 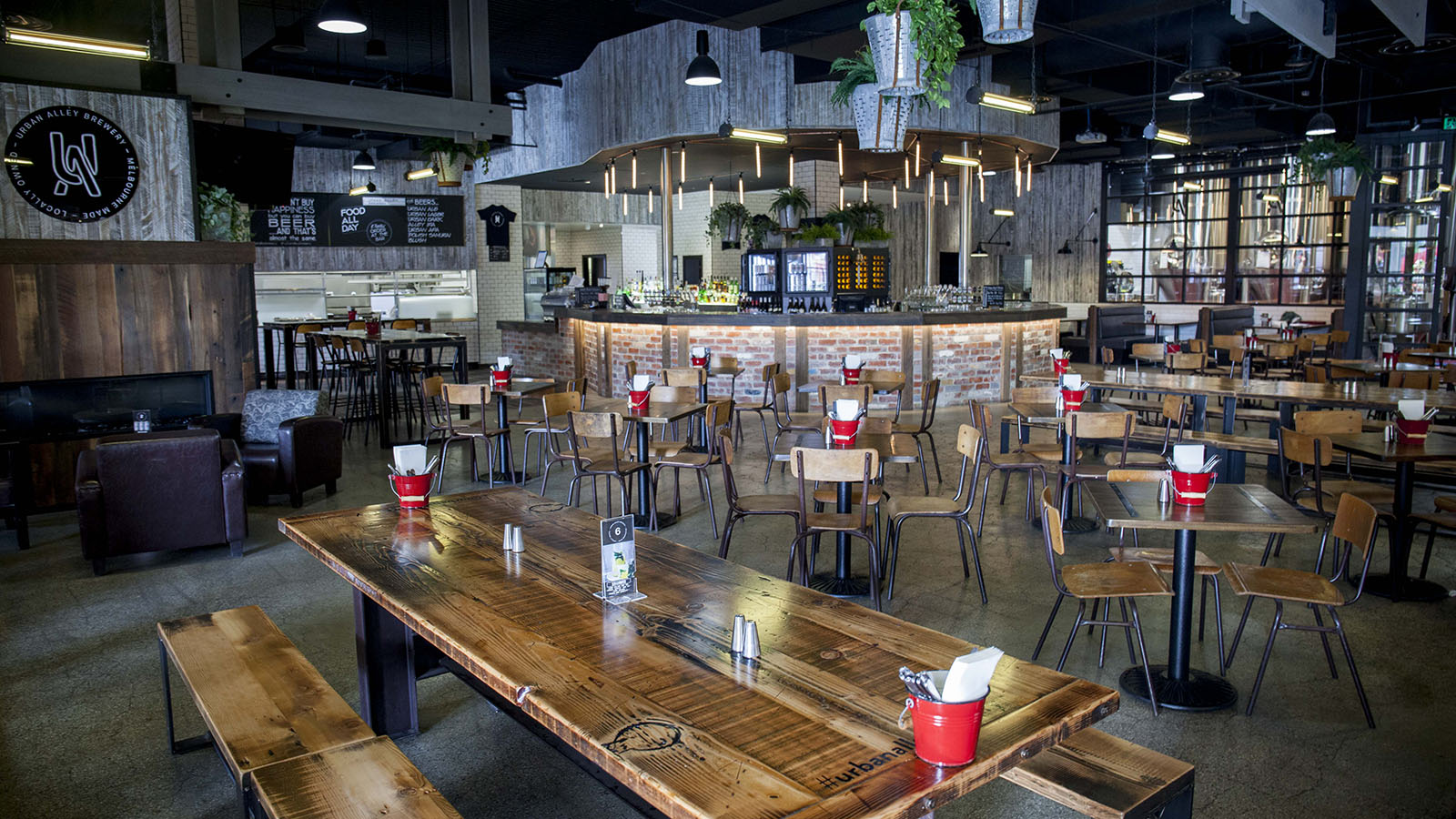 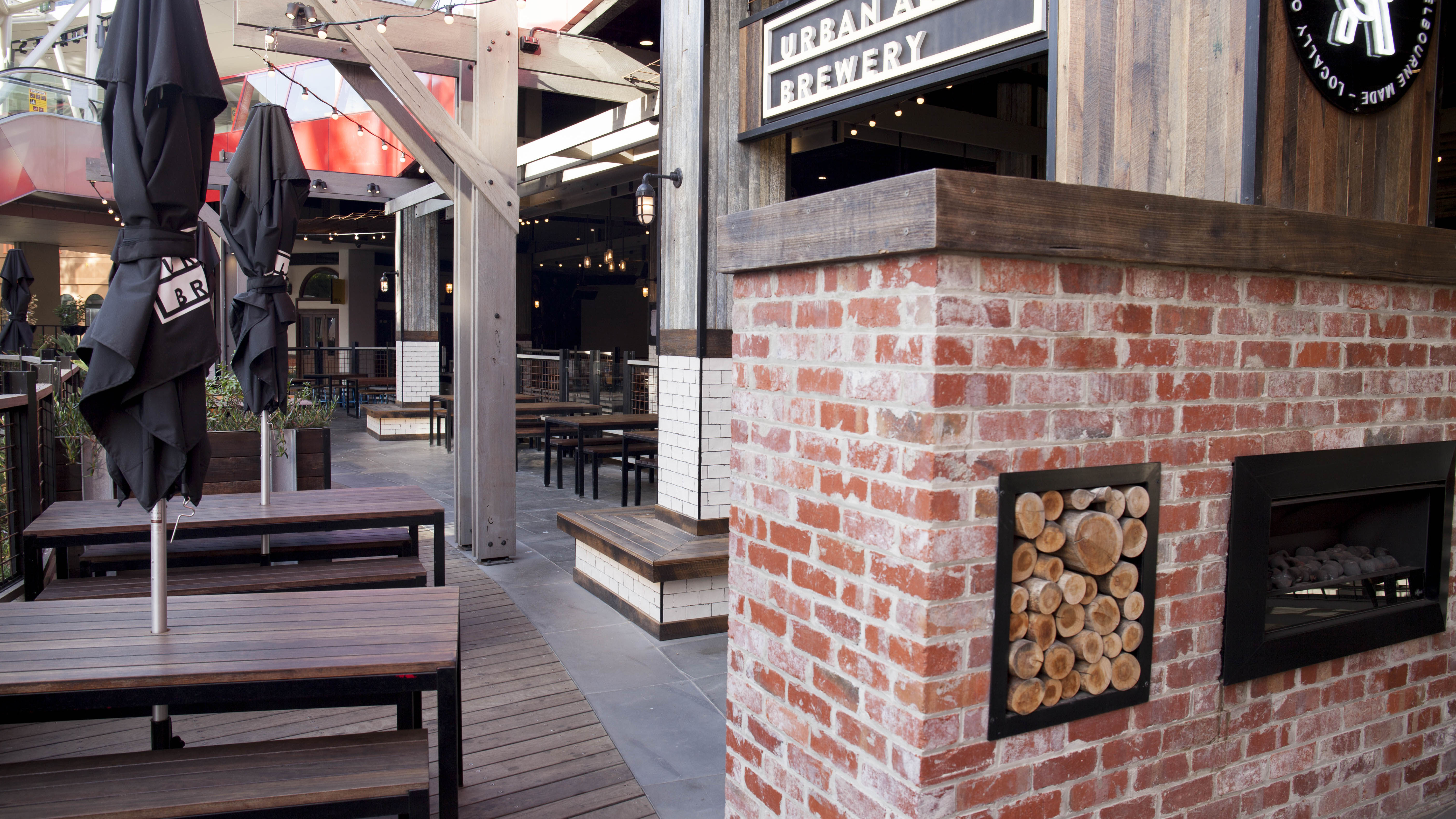 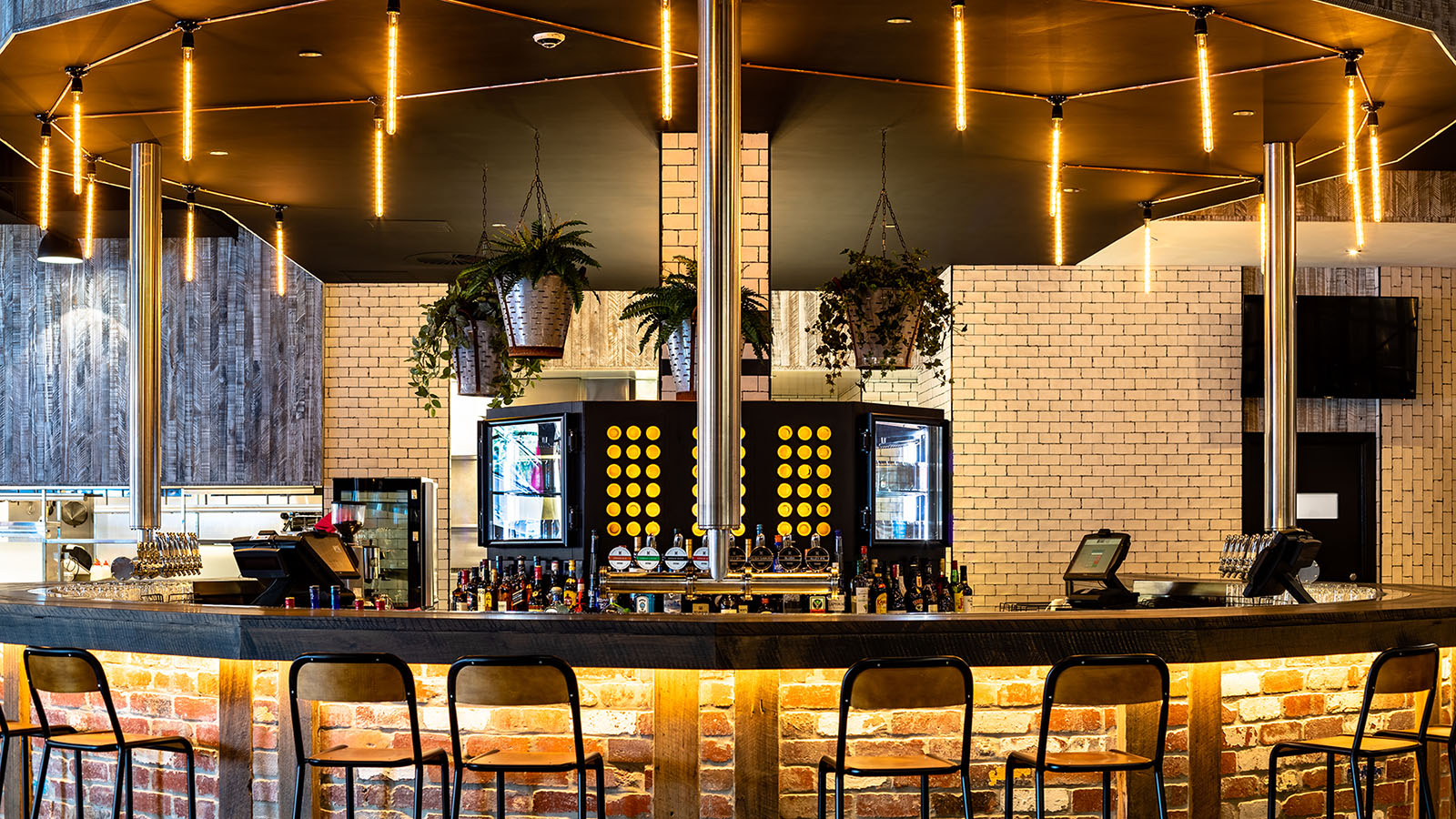 Under the shadow of the Docklands' Melbourne Star, you'll find a brewery with some seriously green credentials. Urban Alley Brewery is passionate about sustainability, which can be seen from the start to the end of their brewing process.

Heat exchanges are used during the brewing process to recapture and reuse water. Farmers are invited to repurpose the brewery's spent grain as feed for their cattle. Urban Alley is the first brewery in Australia to use compostable E6PR rings on their six-packs. Made out of organic matter, they're designed to break down naturally.

Choose from their four signature beers  (their own 'Urban Ale', a Helles style lager, their own take on American Pale Ale and an English Brown ale), which are kosher and vegan-friendly, alongside limited-release brews which change seasonally.