Presented by Visit Victoria, MTV Unplugged Melbourne is a series of special televised events showcasing the best local talent on a world stage. Courtney Barnett took to the stage at Howler in Brunswick, for the first of this year's concert series.

The Melbourne-based singer songwriter was accompanied by bandmates and a cellist, during an intimate performance in front of a live audience. Special guests to join her onstage included Evelyn Ida Morris, Paul Kelly for a duet of Archie Roach's Charcoal Lane, and New Zealand musician Marlon Williams, for a rendition of Seeker Lover Keeper's Not Only I. 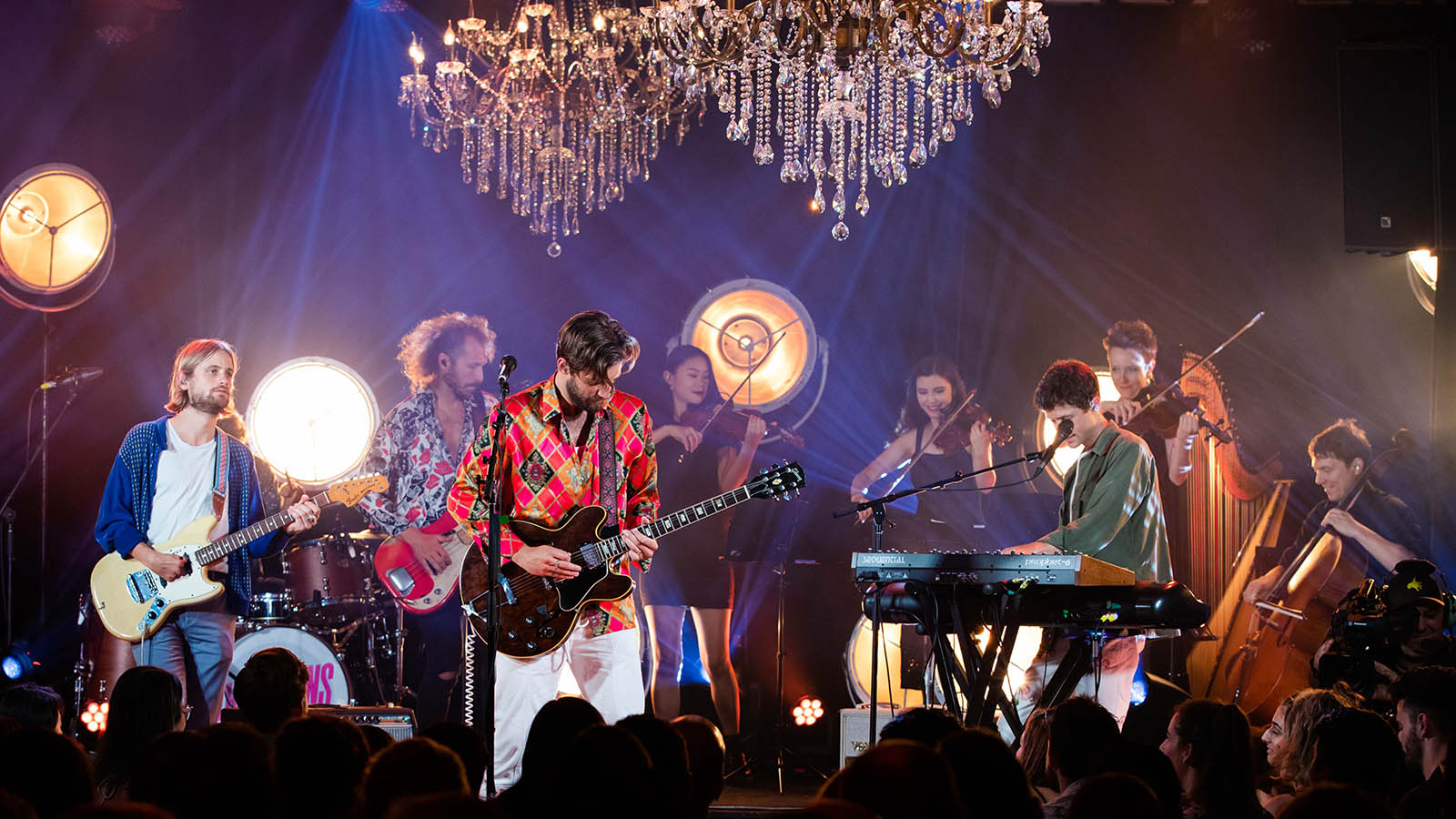 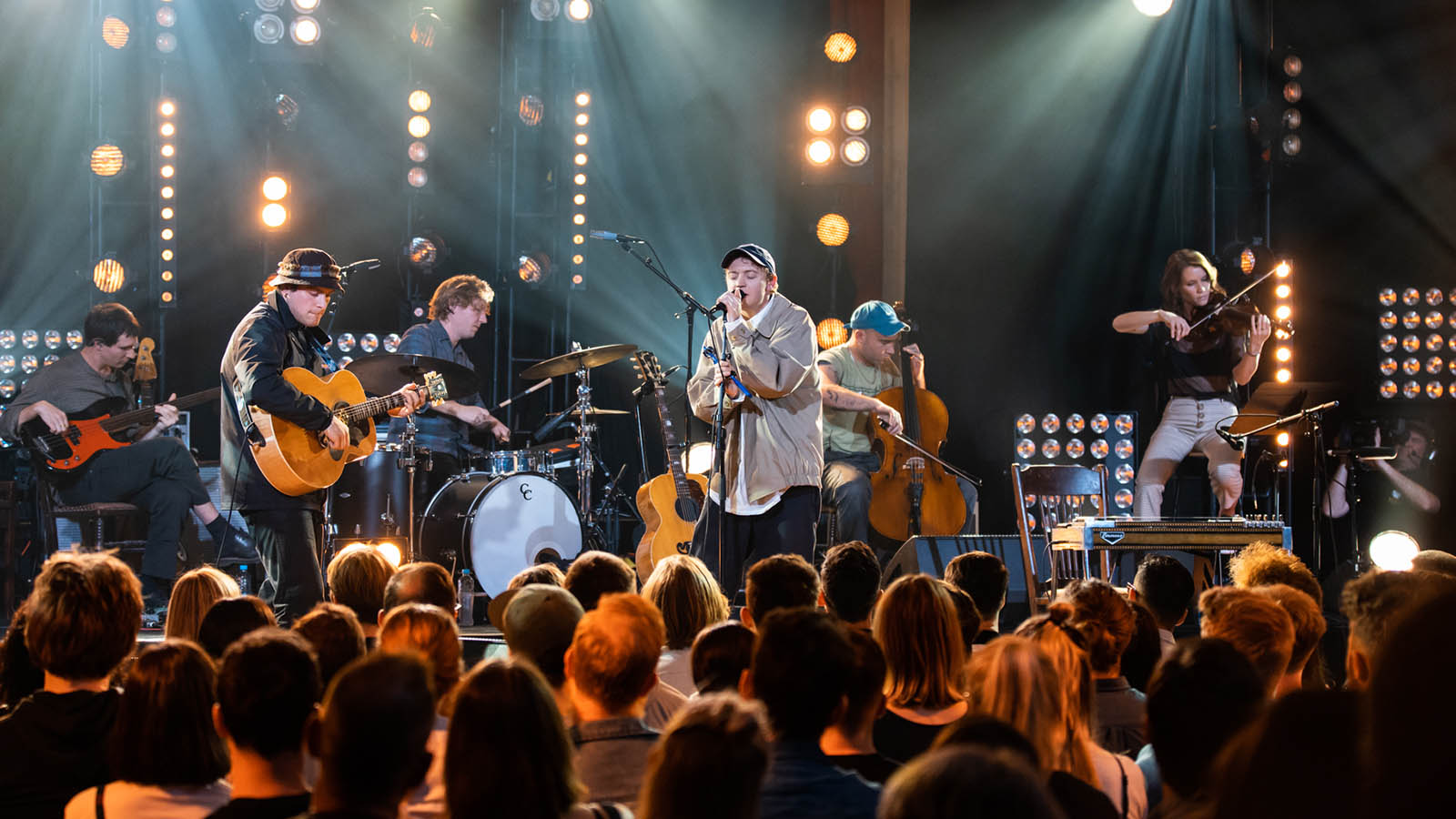 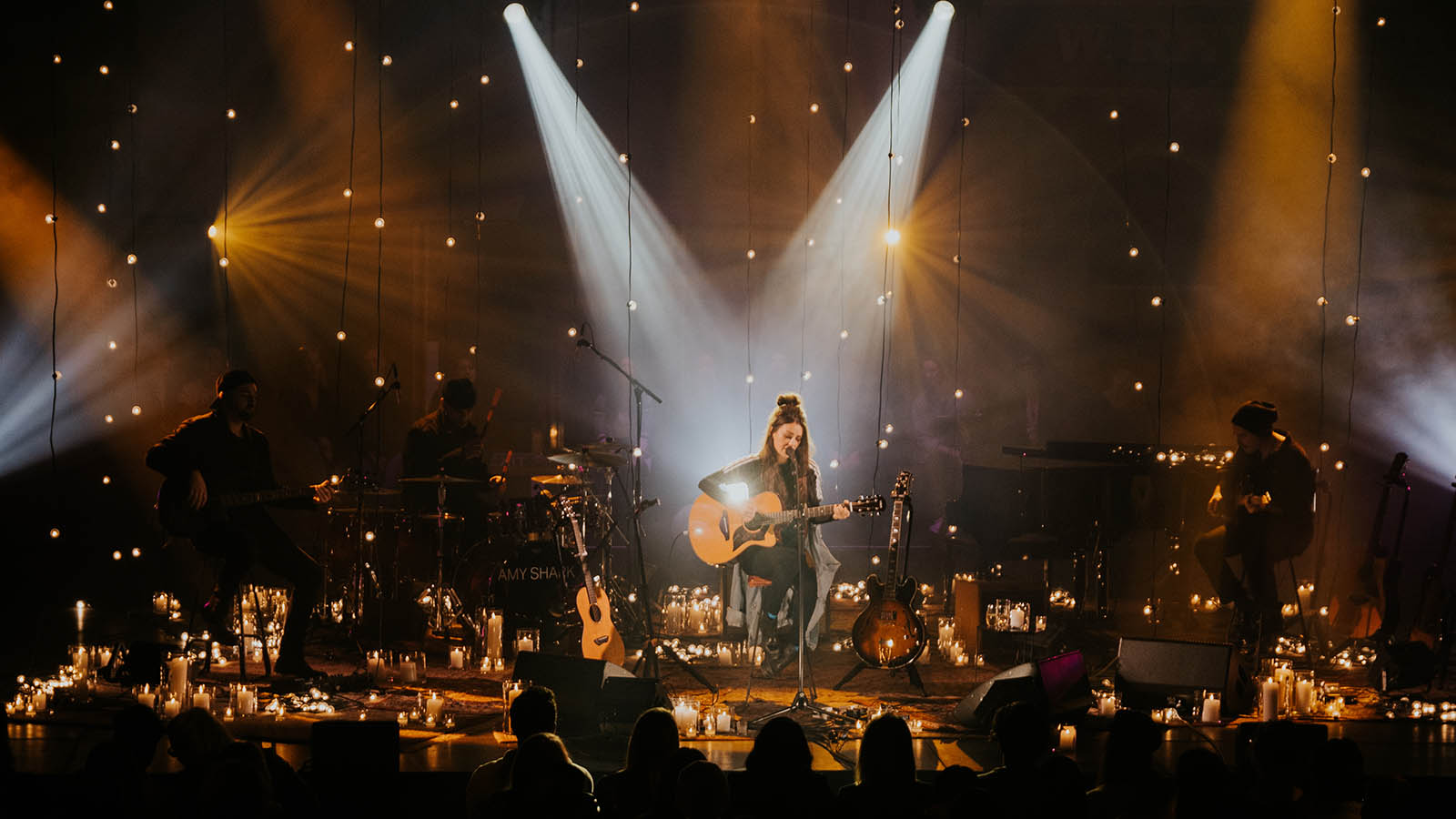 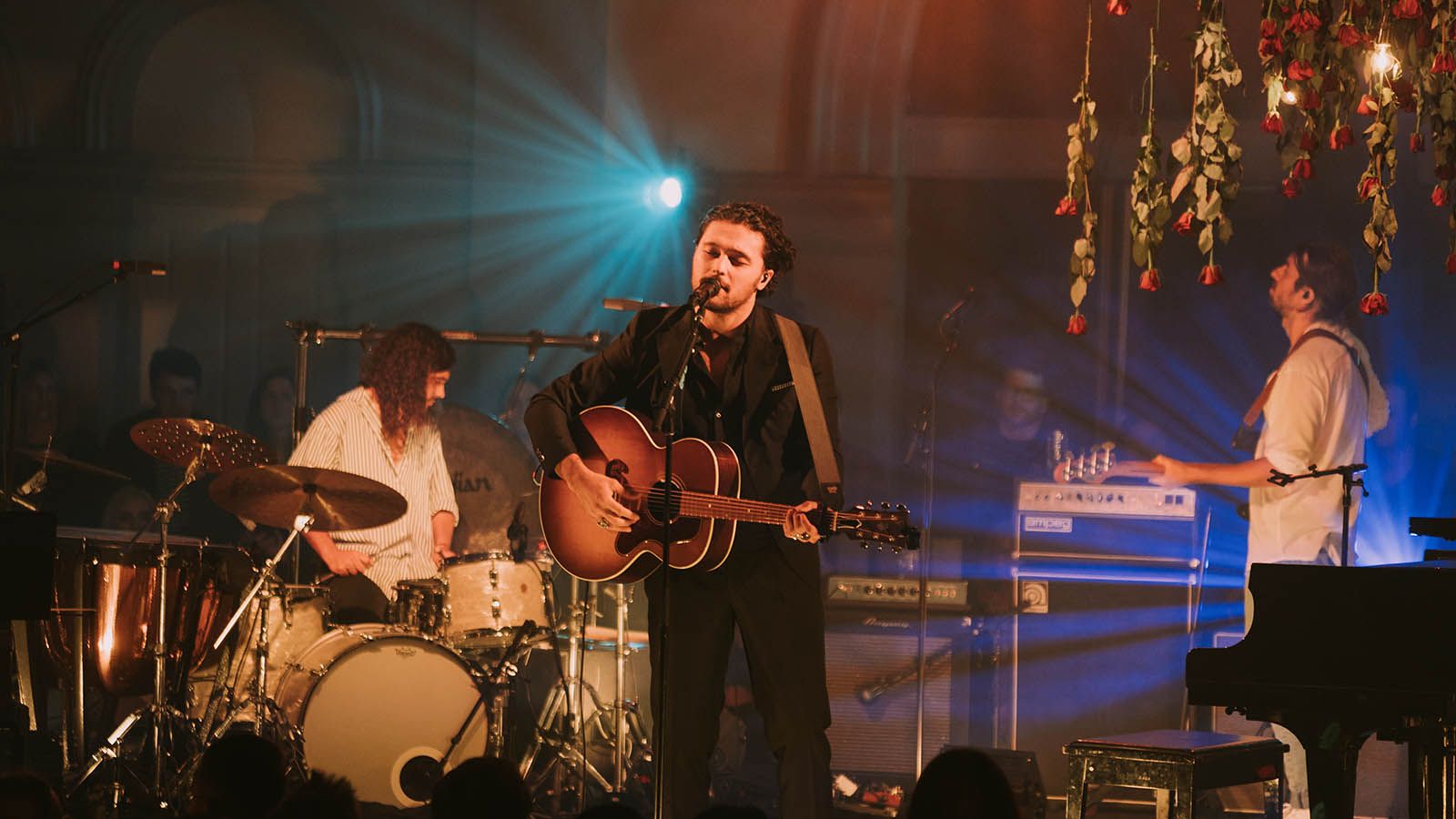 Shopping
Record stores
Visit an independent record store in Melbourne – find second hand bargains, obscure new releases and live in-store performances.
Food & wine
Late night dining
When there's no going home on an empty stomach and you're looking for something more than a kebab, these Melbourne eateries come to the rescue.
Entertainment
Live music
Variety and energy characterise entertainment and nightlife in Victoria. Melbourne features an ever-changing number of clubs, bars and live music venues.
Food & wine
Bars
Take an unexpected turn, duck into one of Melbourne's famed laneways, scamper up some stairs and take a tipple in a bar with a distinct personality.