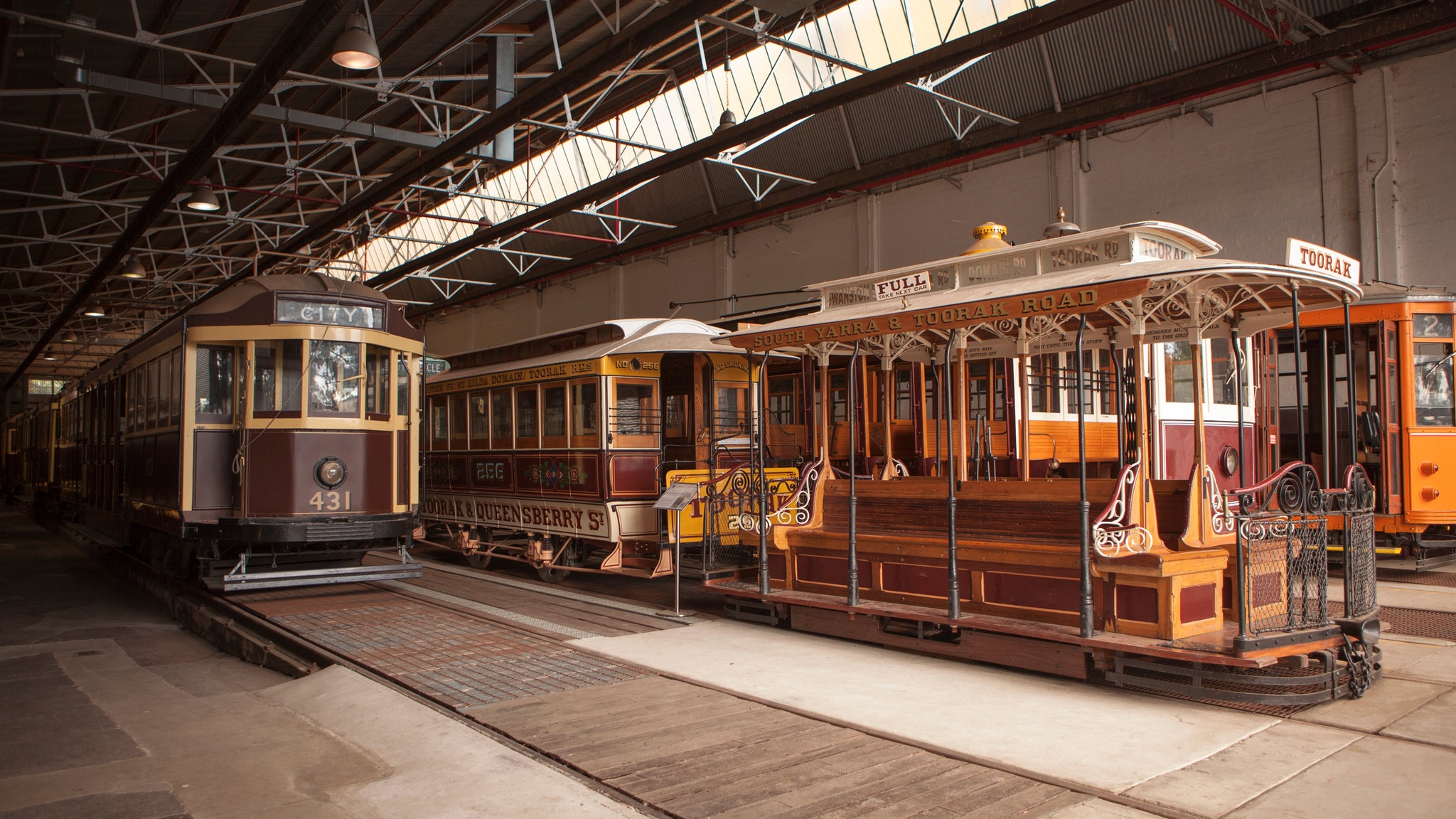 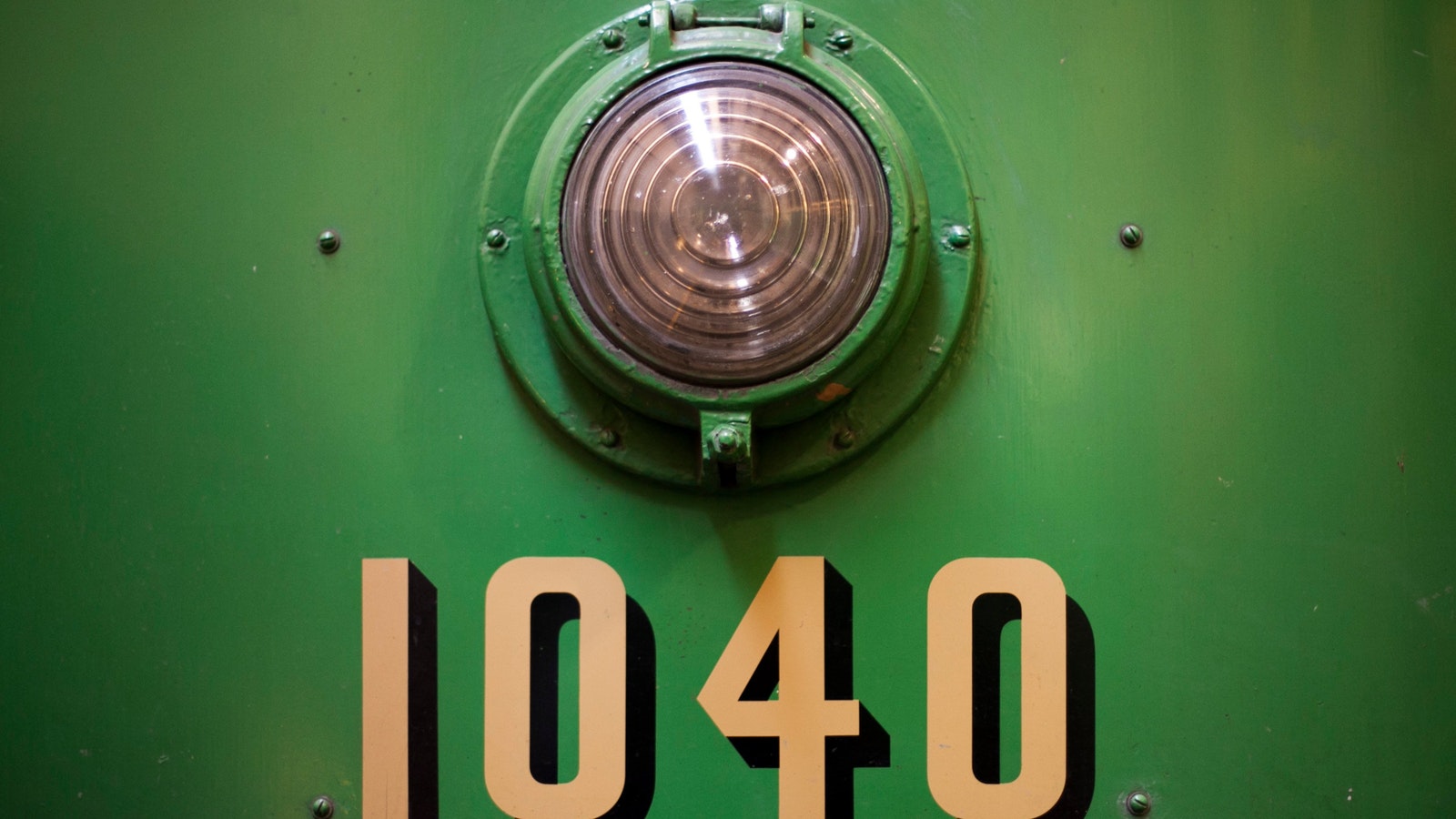 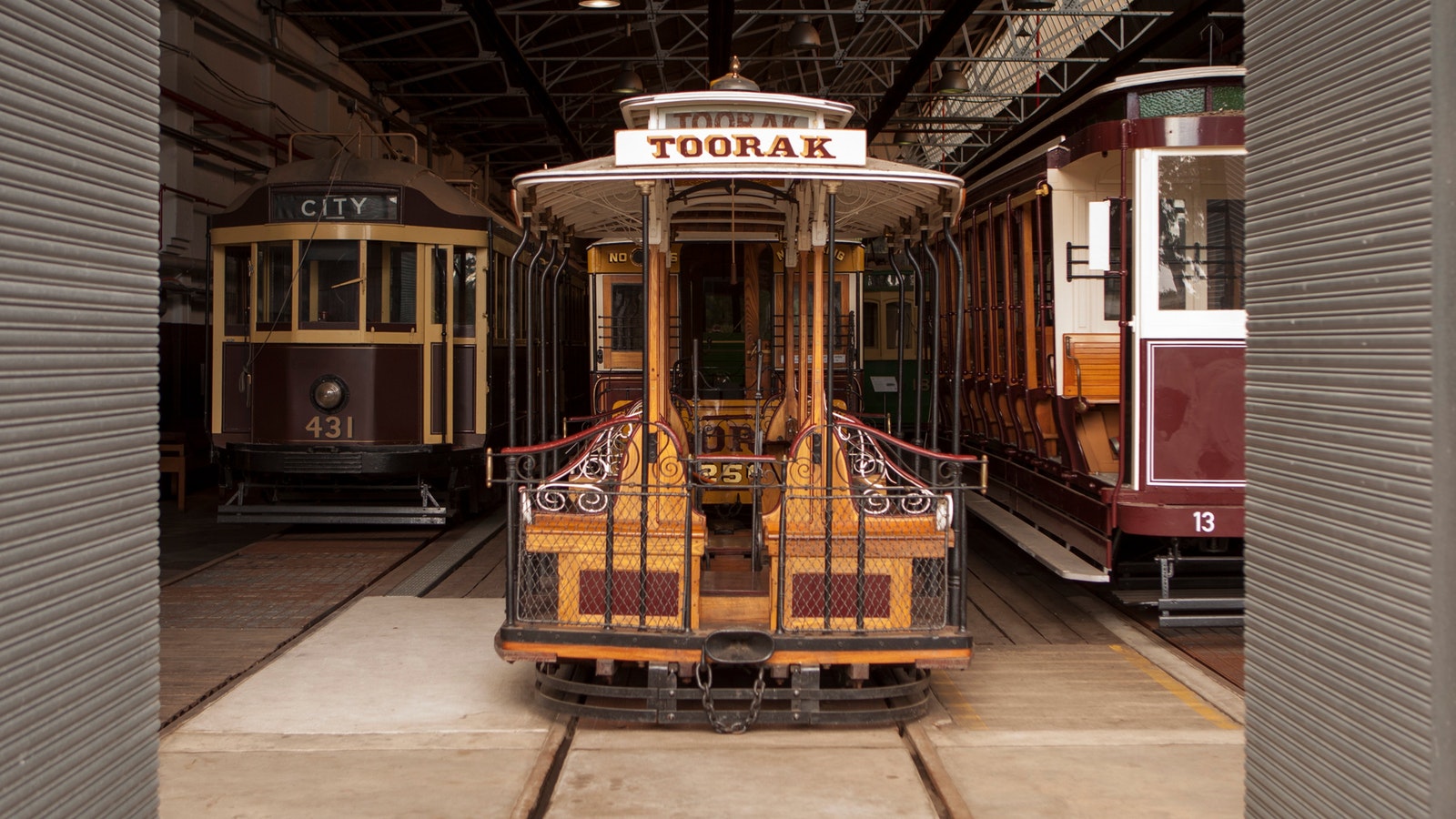 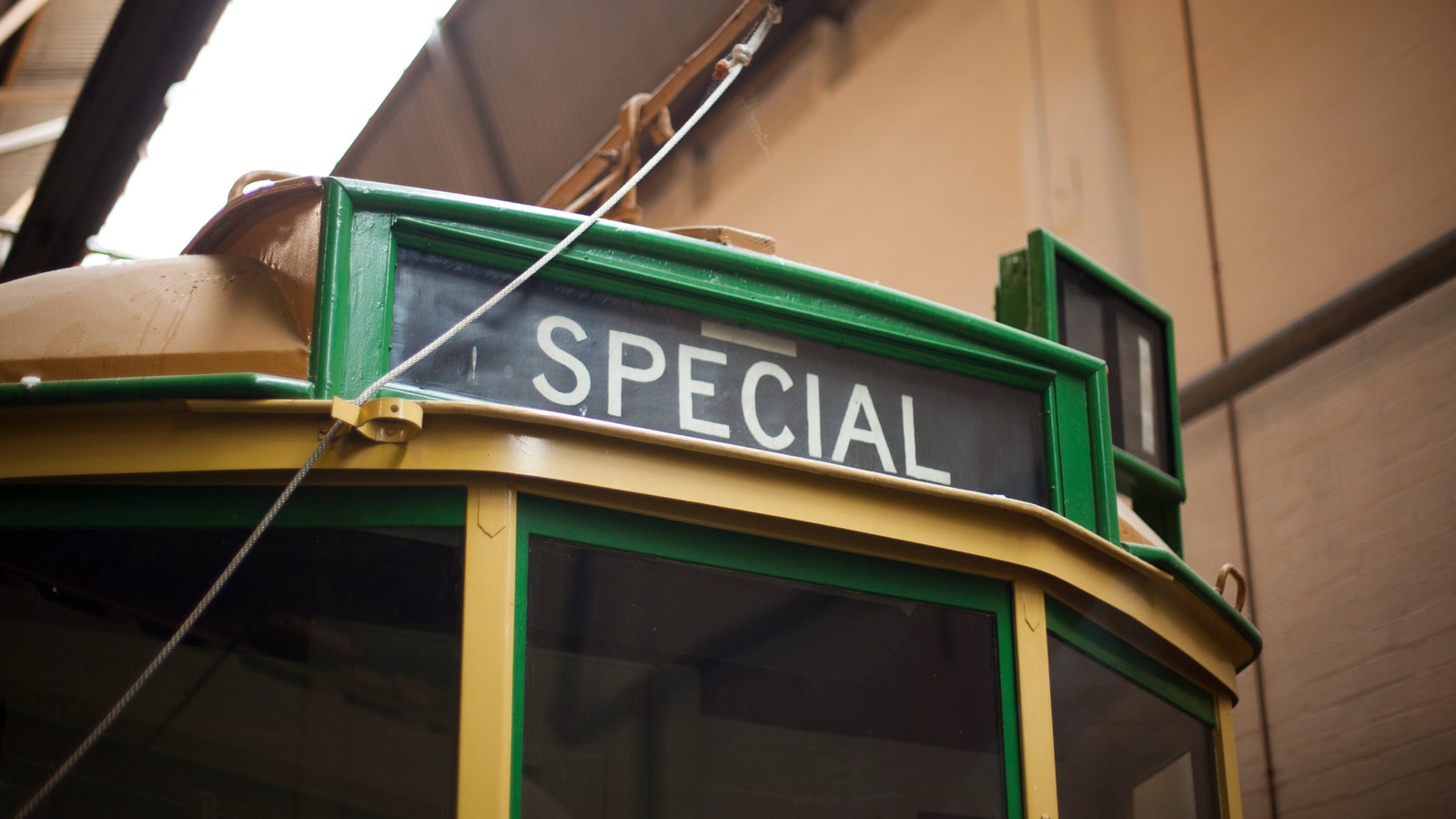 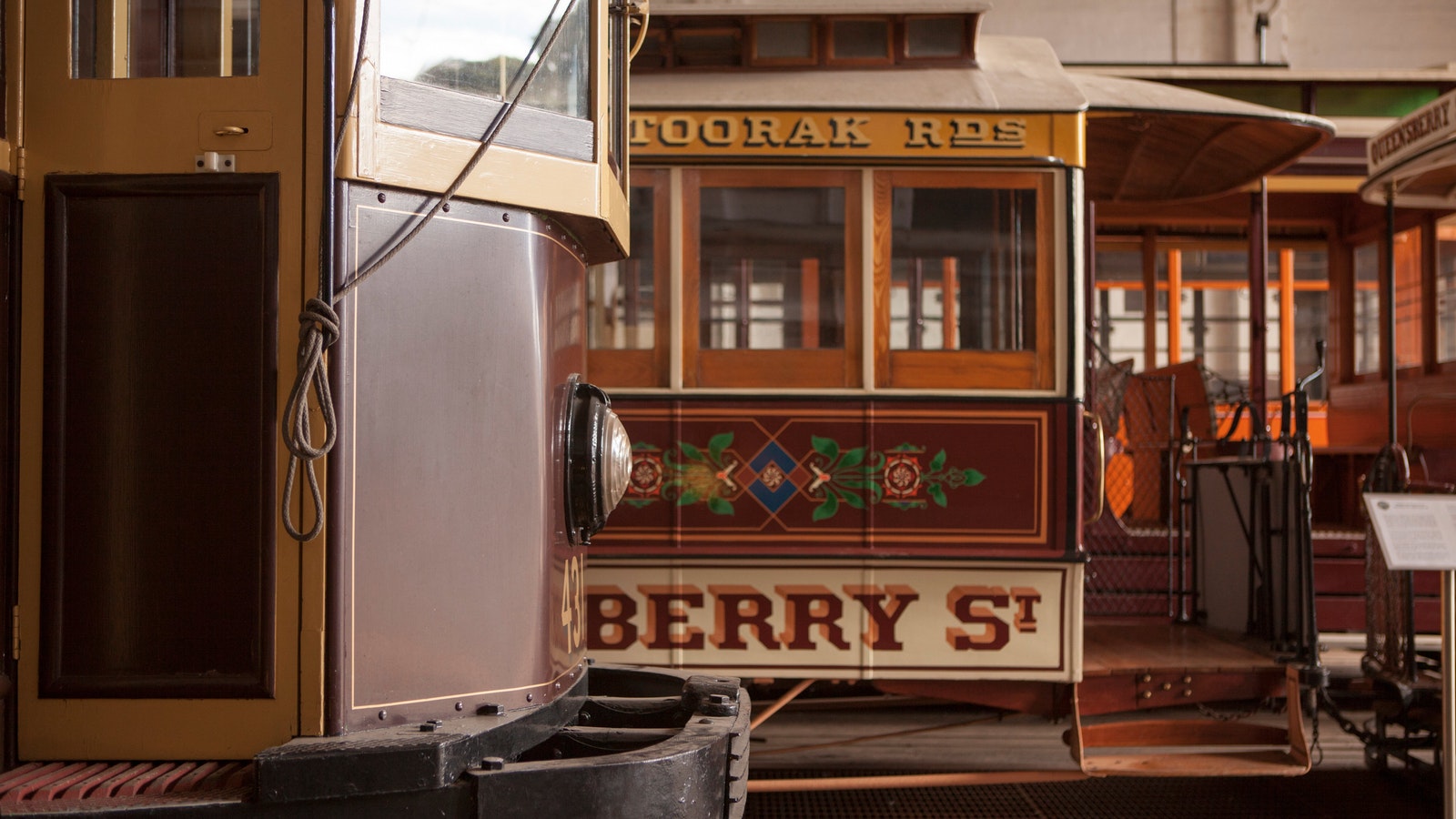 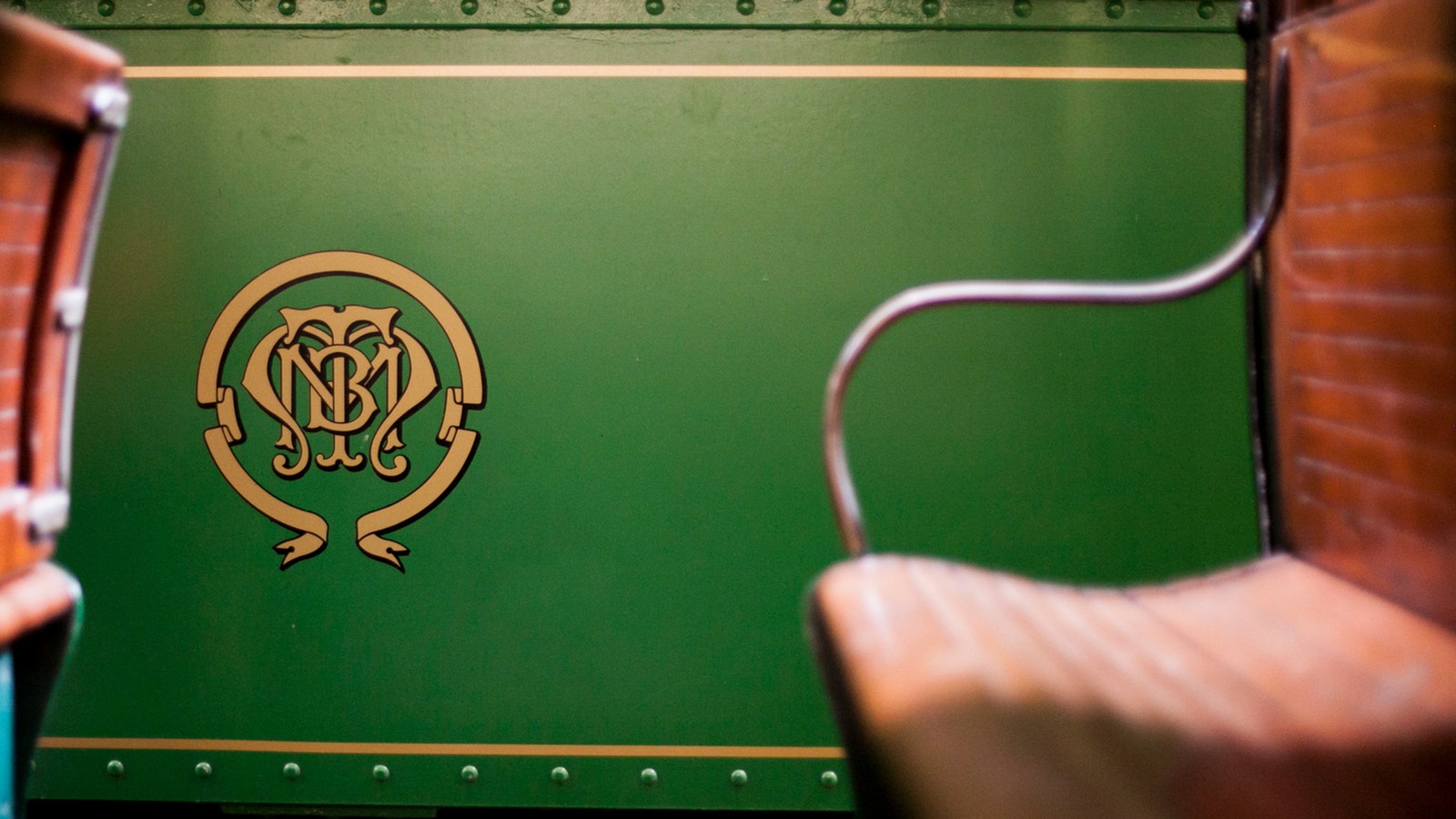 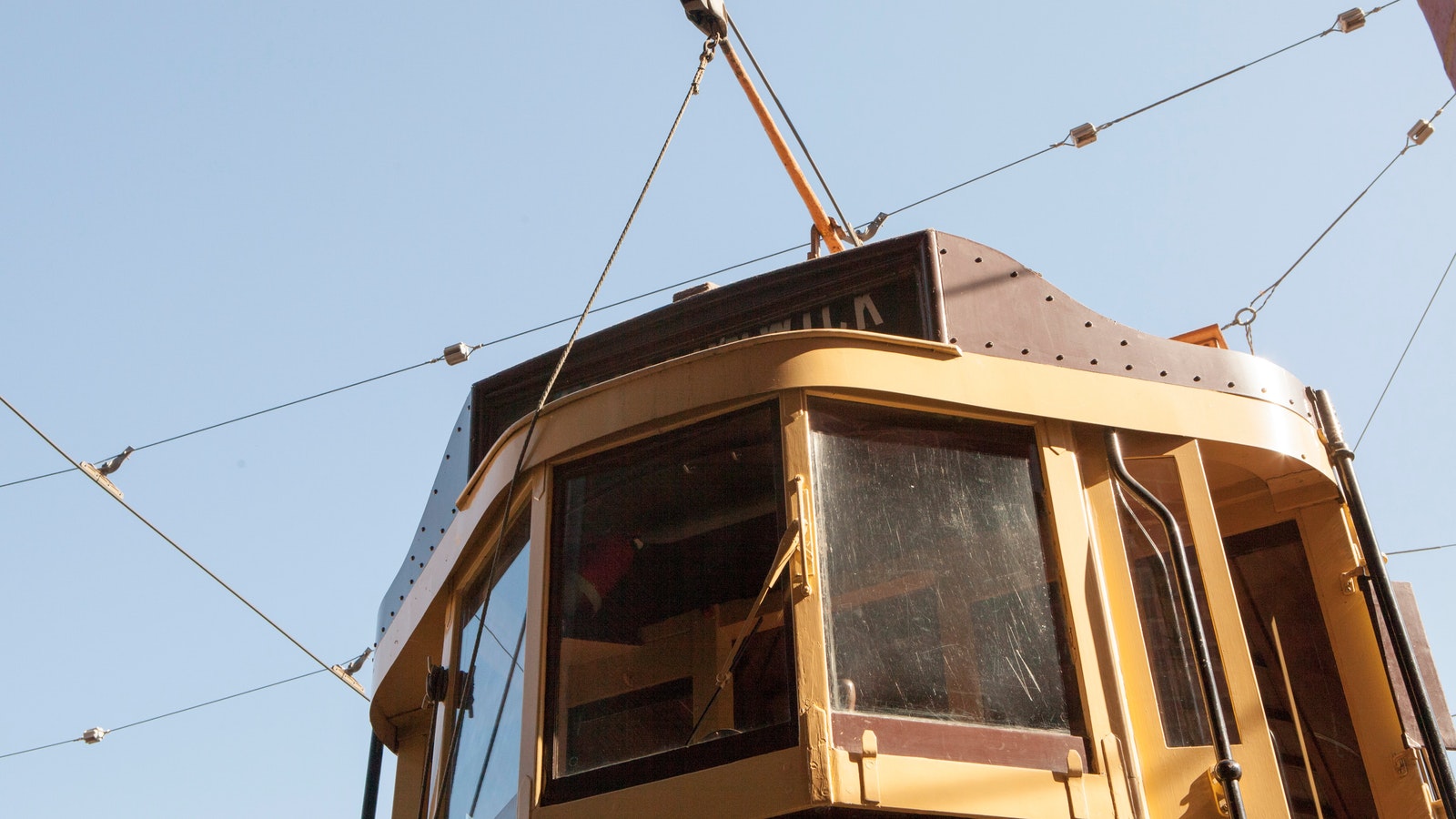 Open to the public every second and fourth Saturday of each month, the Melbourne Tram Museum preserves and shares the rich tramway history of Melbourne, with something for all ages.

The museum houses 21 fully-restored trams including, a toast-rack bodied V-class from 1906, one of the first electric trams in Melbourne. Several versions of the iconic Melbourne W-class trams, the prototype of the Z-class which marked the steady modernisation of the fleet when it was introduced in 1975.

A large range of tramway artefacts and ephemera are also on display.