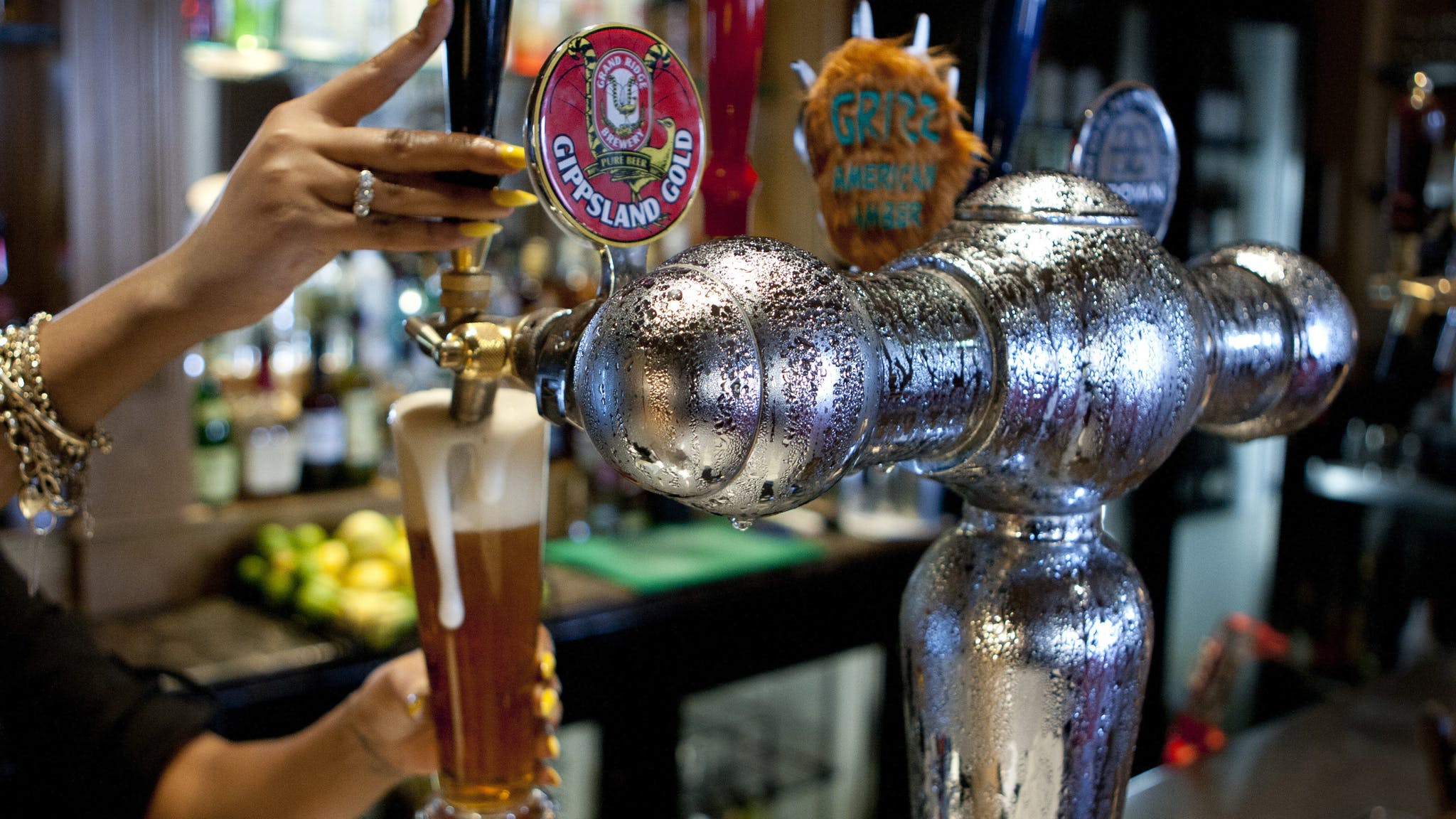 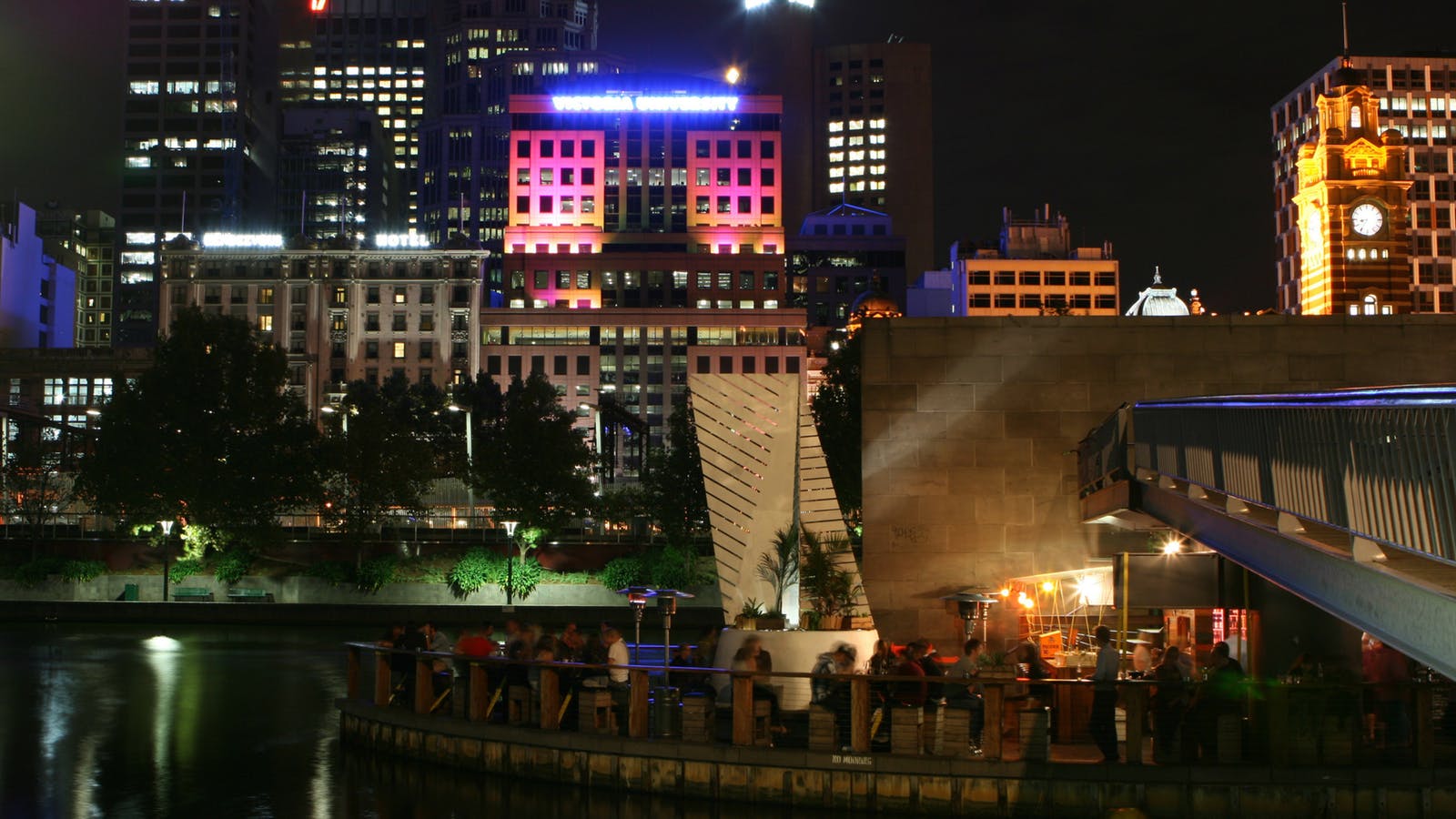 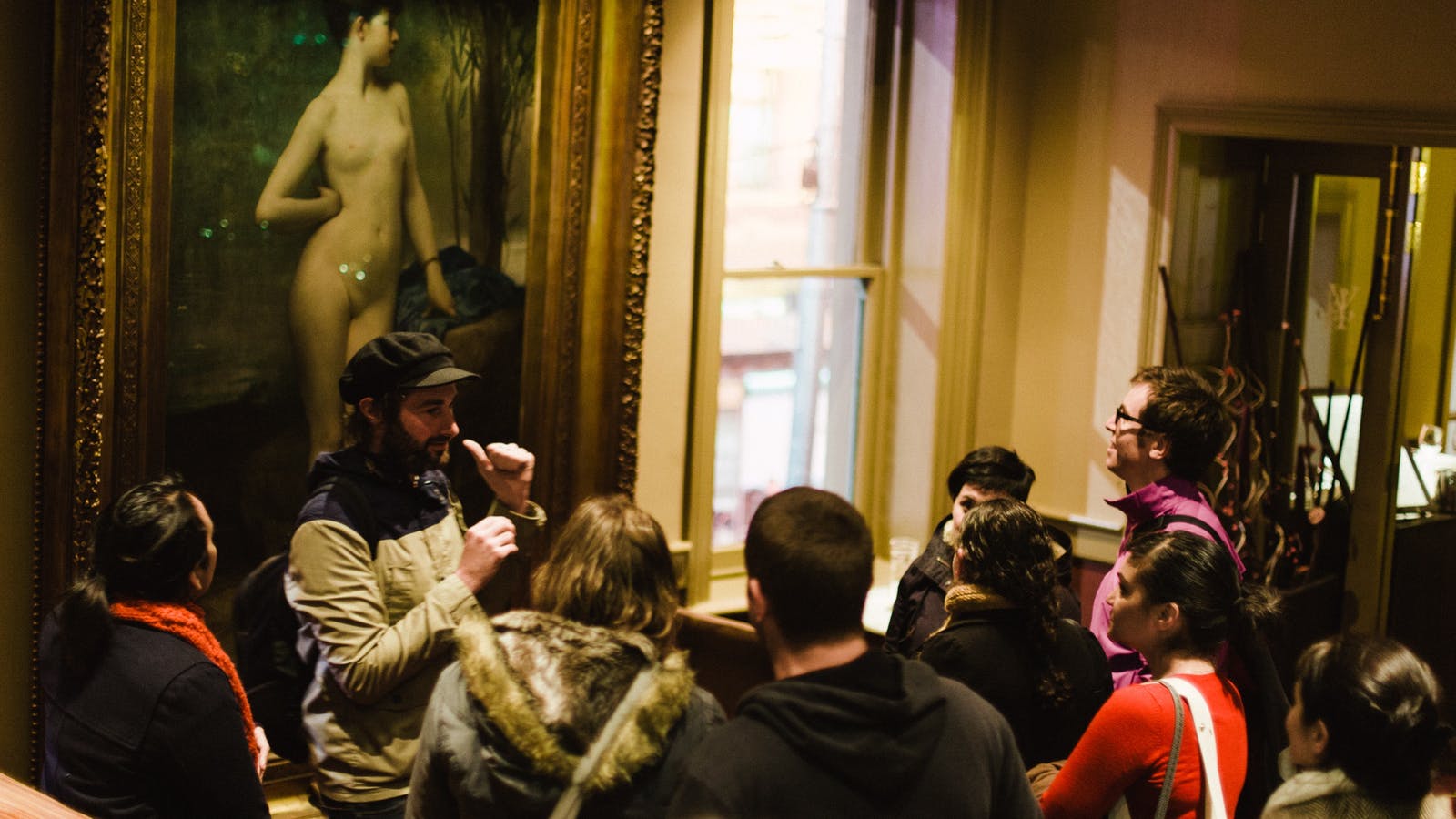 The city's fascination with beer and pub culture can be traced right back to the settlement of Melbourne.

One of the founding fathers was a publican, Victoria's first mayor was a brewer and the first council meeting happened in a pub.

Melbourne By Foot will take you on a Beer Lovers Guide to Melbourne. This fun and informal tour traces the history of beer consumption in the Victorian capital. Examine the early rogue settlers, the sly grog trade of the gold rush era as well as the temperance movement and conservative wartime drinking habits.

The tour also explores Melbourne more recent liberal liquor licensing laws, the birth of the city's laneway bars as well as the explosion of small-batch, craft or microbreweries. Stop at four venues to assist in your own beer education. At each, try a delicious beer with a focus on Melbourne and Victorian microbreweries. The tour concludes with a burger supper.

The tour includes four craft beers and a burger supper.

Melbourne By Foot is the most convenient and best value walking tour of Melbourne, Australia's cultural capital.

They know what it is like to arrive in a foreign city and be bogged down with information on where to go and what to see. They have taken the best qualities of Melbourne and packaged it into a relaxed and entertaining walk.

A great orientation for first time travellers and a must for regular visitors and Melburnians with a thirst for local knowledge.