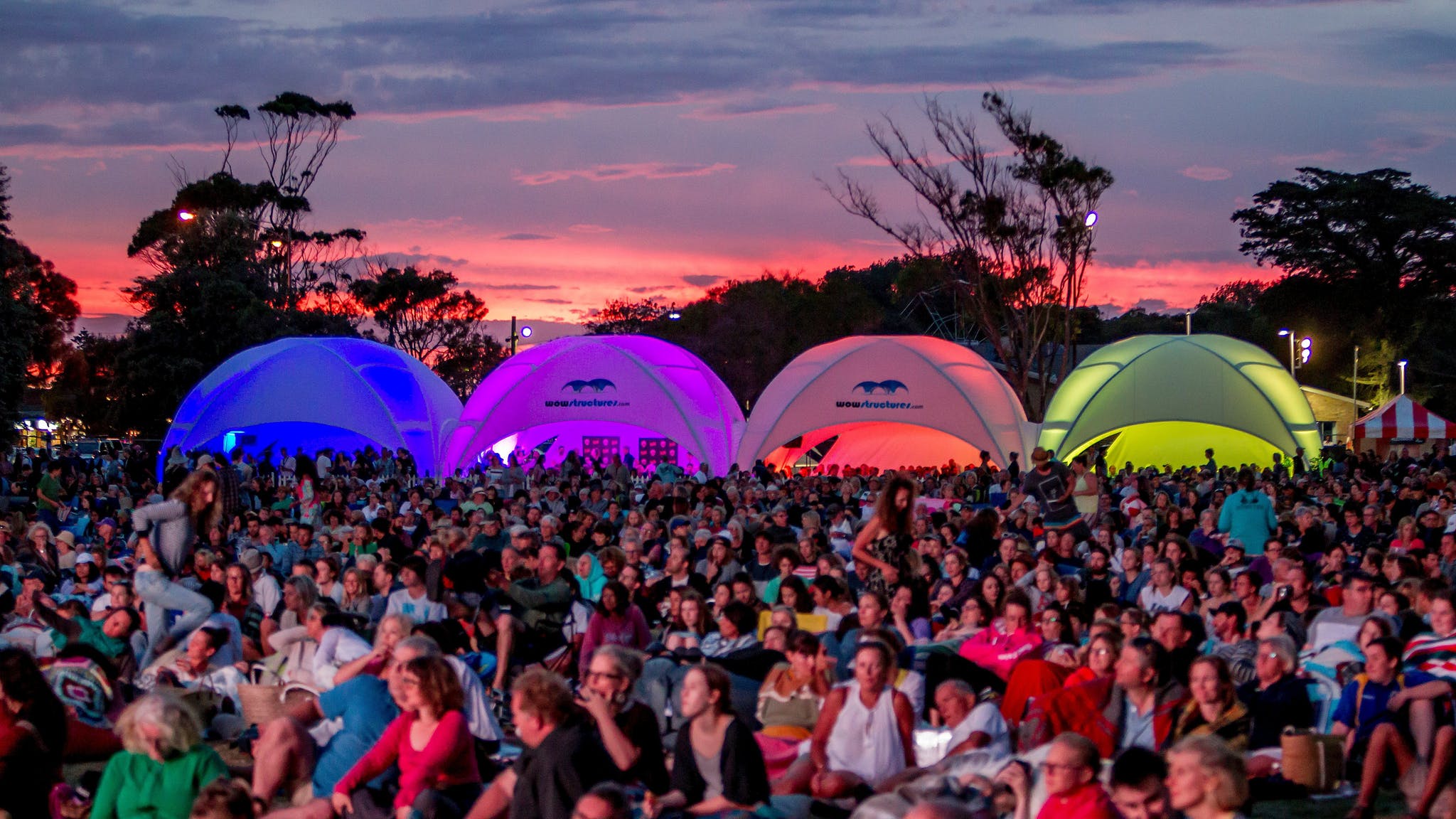 Held over the long weekend from March 5 to March 7, the Peninsula Film Festival is one of Victoria's iconic annual film festivals.

The Peninsula Film Festival Festival launch on Friday March 5, 2021 will feature an Independent Aussie Feature Film, followed by a Q&A at Rosebud Cinema.

On Saturday March 6, the Dromana Drive In will host the short film festival. The entire Drive In will be taken over, up to 20 short films will be screened and awarded monetary prizes by a panel of celebrity judges. Food trucks and the Drive In's Diner can be enjoyed by attendees. $40 per car, tickets on sale now.

The ​Peninsula Film Festival advises some films may contain coarse language, nudity or sexual references that may offend. Those under 15 years must be supervised by a parent or guardian.