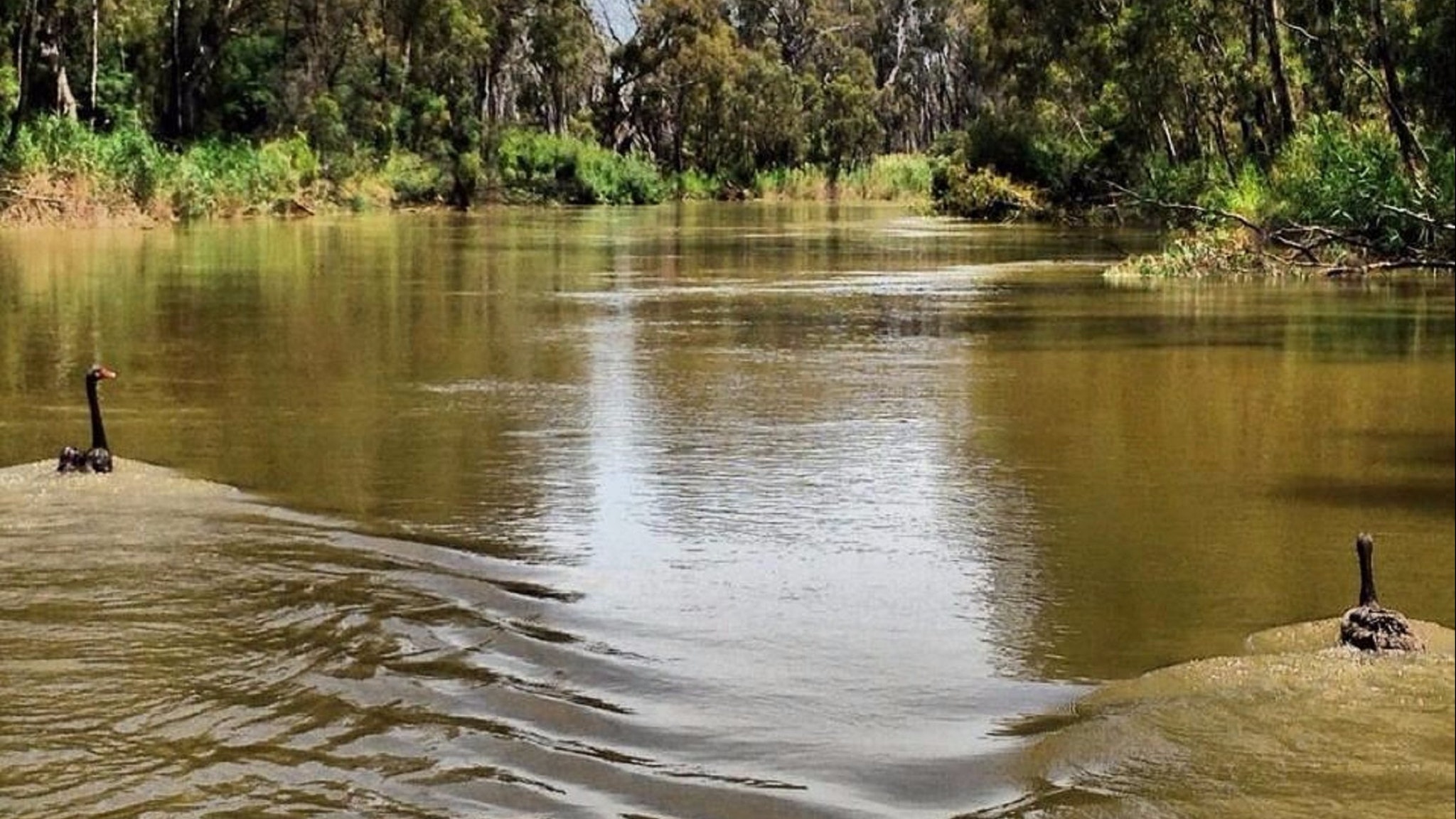 Nowhere else in the world can you experience such timeless, natural beauty and peace as when you are gliding through the World-Heritage listed Barmah Wetlands aboard the MV Kingfisher.

Kingfisher travels the narrowest section of the Murray River, between Albury and the ocean called the 'Narrows' or the 'Barmah Choke' where the river travels at almost twice the normal speed. Here, the Murray River separates Victoria's Barmah State Forest and Park from Moira, Millewa and Gulpa Forests in New South Wales - combined, the area ranks as the world's largest stand of river red gum. It is a wildlife haven for 236 bird species, 50 mammals, and more than 500 plant species.

Tours
Kingfisher Cruises
Hear fascinating commentary from your certified eco guide about the hundreds of species of water birds, animals and native fish that have made the Barmah...