Kick-start your Yarra Valley sojourn with a few days exploring the renowned local breweries, artisan cider producers and craft distilleries peppered across the region, from Wonga Park and Healesville all the way up to Toolangi.

Tempt your tastebuds while delving into the Yarra Valley's long history of beer and cider production, and discover a new generation of small-batch spirits.

Just as the verdant land in the Yarra Valley was ripe for grape picking, so it was for hops, which was a major farming activity in the early 1800s. And although cider production lagged behind wine production until the early twentieth century, it announced its arrival on the world stage through a combination of winemaking techniques and cider pressing in the 1930s and the invention of Australian Champagne Cider in the 1960s.

Take the cruise out to Wonga Park to stock up on Kellybrook's cider, a local favourite for more than 50 years, and then continue on to Giverny Estate to sample cider, wines and chutneys made from kiwi fruit. Front up to the award-winning Napoleone & Co. to learn how ciders and perries are made from Australian eating apples and pears using traditional winemaking techniques.

Head to Healesville for a taste of the region's new generation gin, vodka and whisky. Make your first stop the renowned Four Pillars distillery, where small batch gin is crafted using native botanicals, fresh citrus and Asian spices. Wander in for a tasting and keep an eye on the distillery calendar for masterclasses and gin events. Round out your Healesville visit with a trip to Alchemy Distillers to taste-test moonshine, gin, quinoa vodka and more experimental small-batch spirits.

Sit down with locals and find out how the love of good eating goes hand-in-hand with the microbrewery revival. Tuck into long lunches made from delicious local produce at Coldstream Brewery and Hargreaves Hill, where designated drivers are looked after with a paddle of beer tastes that don't exceed one standard drink, and pop in to Buckley's Brewery in Healesville on the weekend for a beer-making tour.

Short on time but don't want to miss out on the best of the region? Follow the Yarra Valley Cider & Ale Trail and sample the enticing offerings of seven artisan cider and beer producers.

Searching for a delicious drop 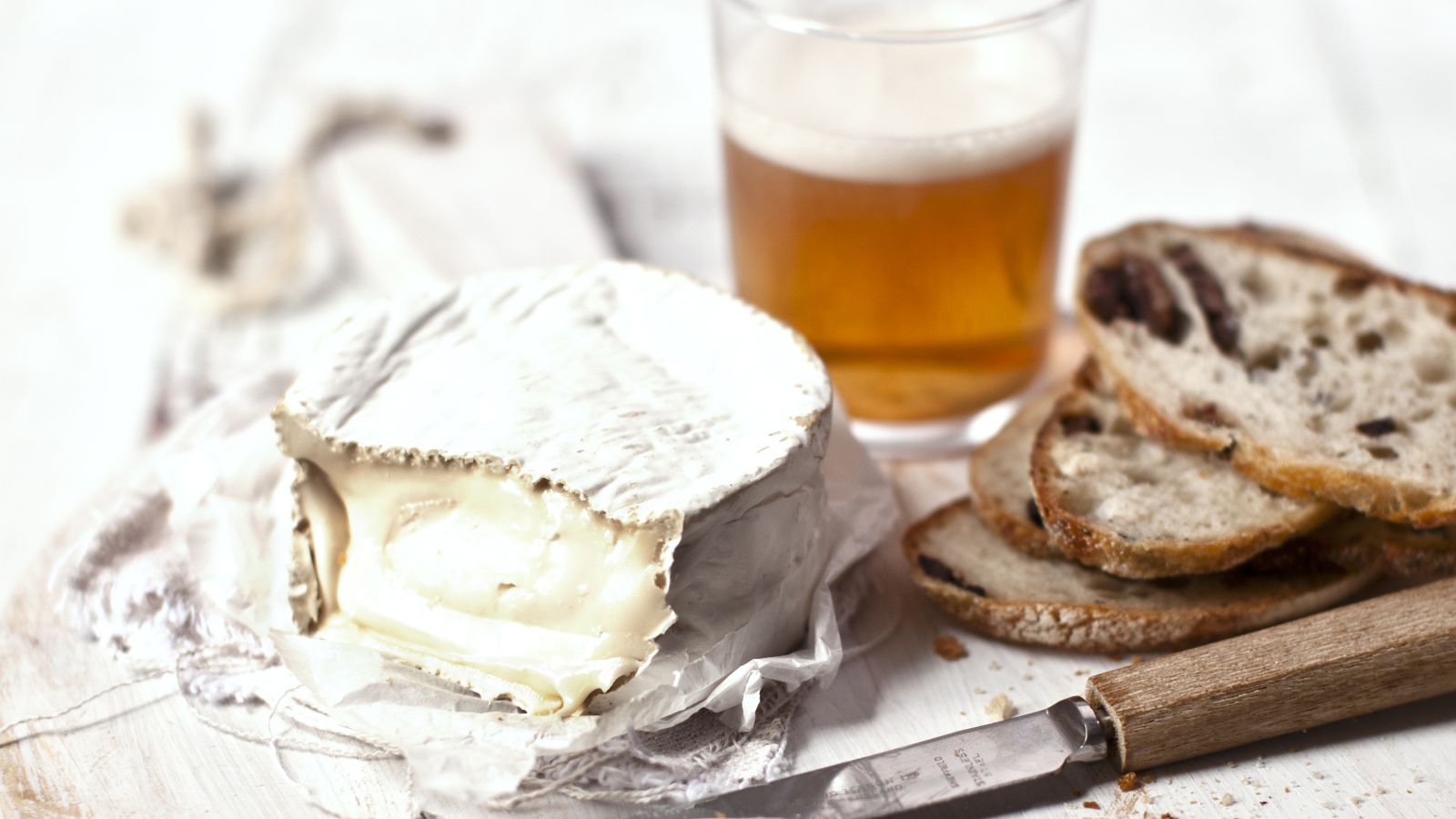 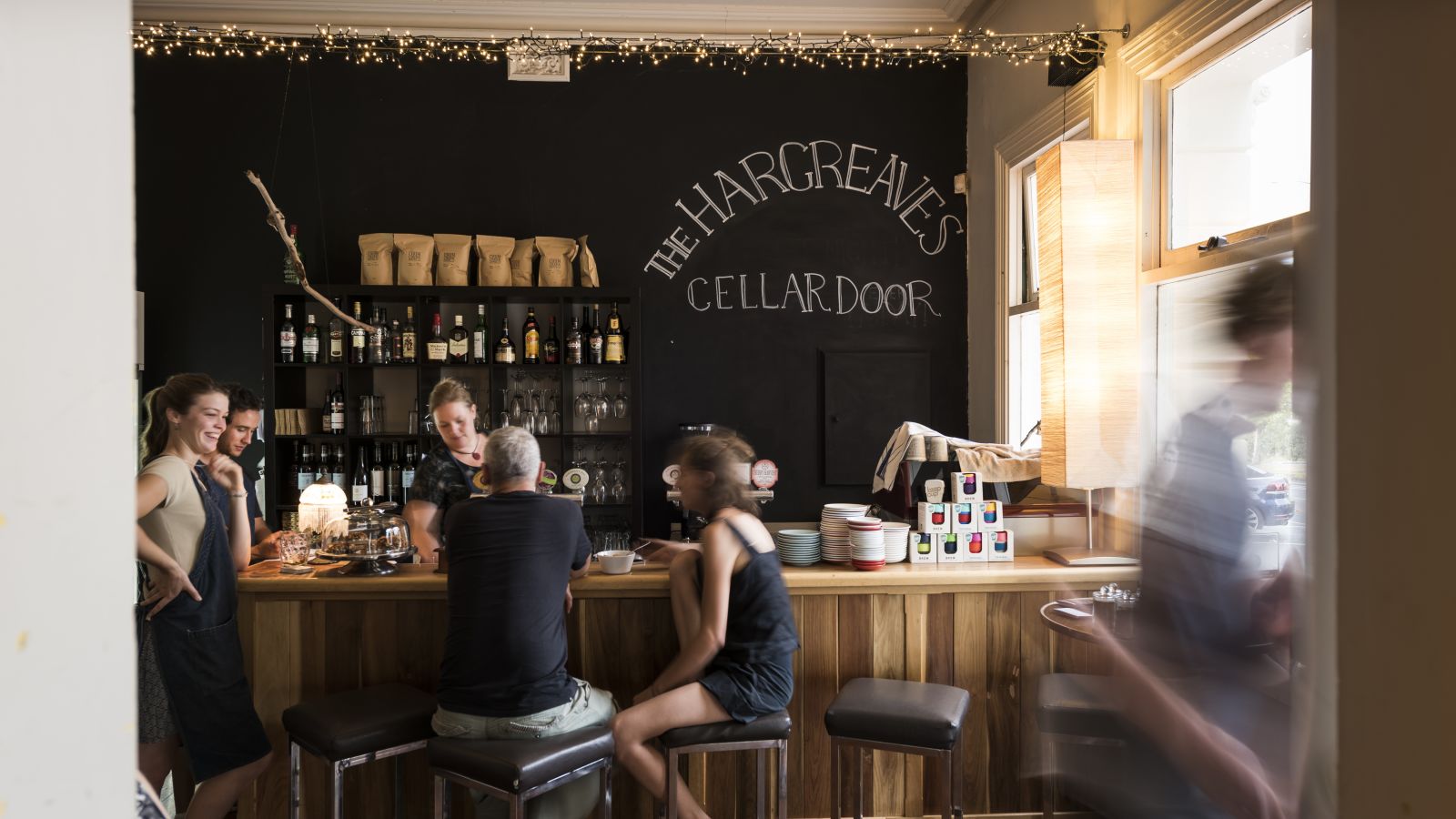 A cosy afternoon afternoon in at Hargreaves Hill Brewing Company. 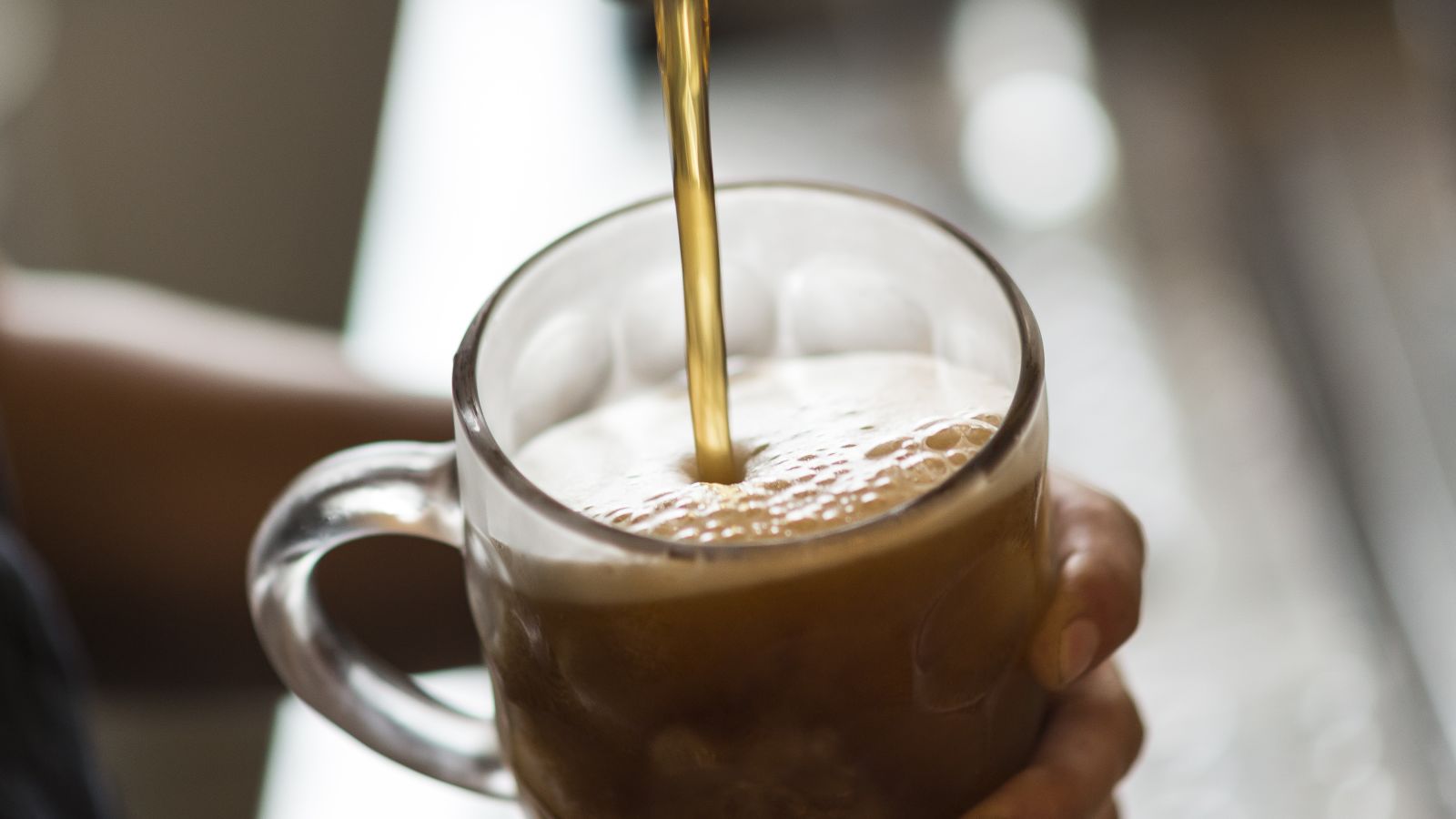 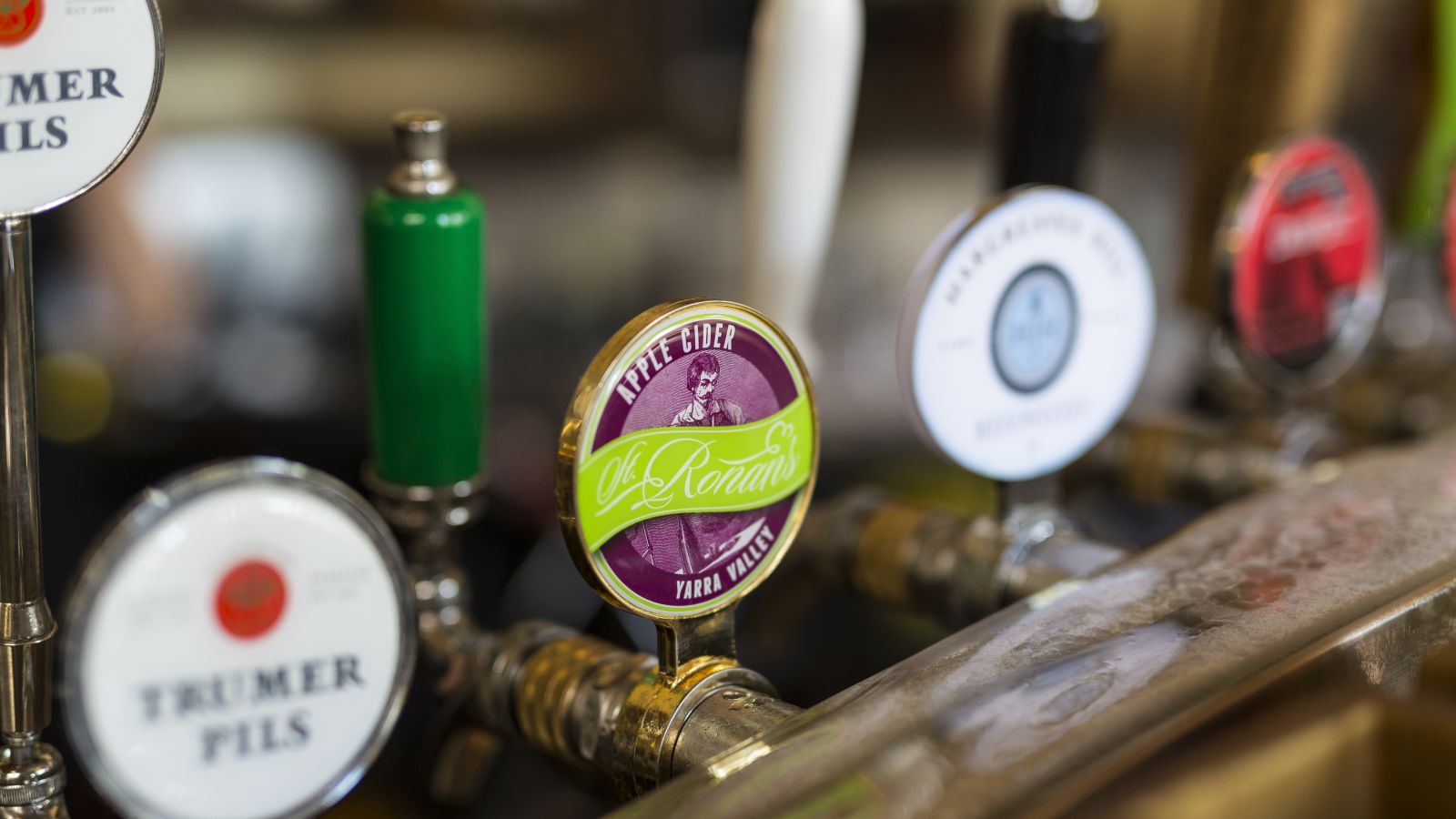 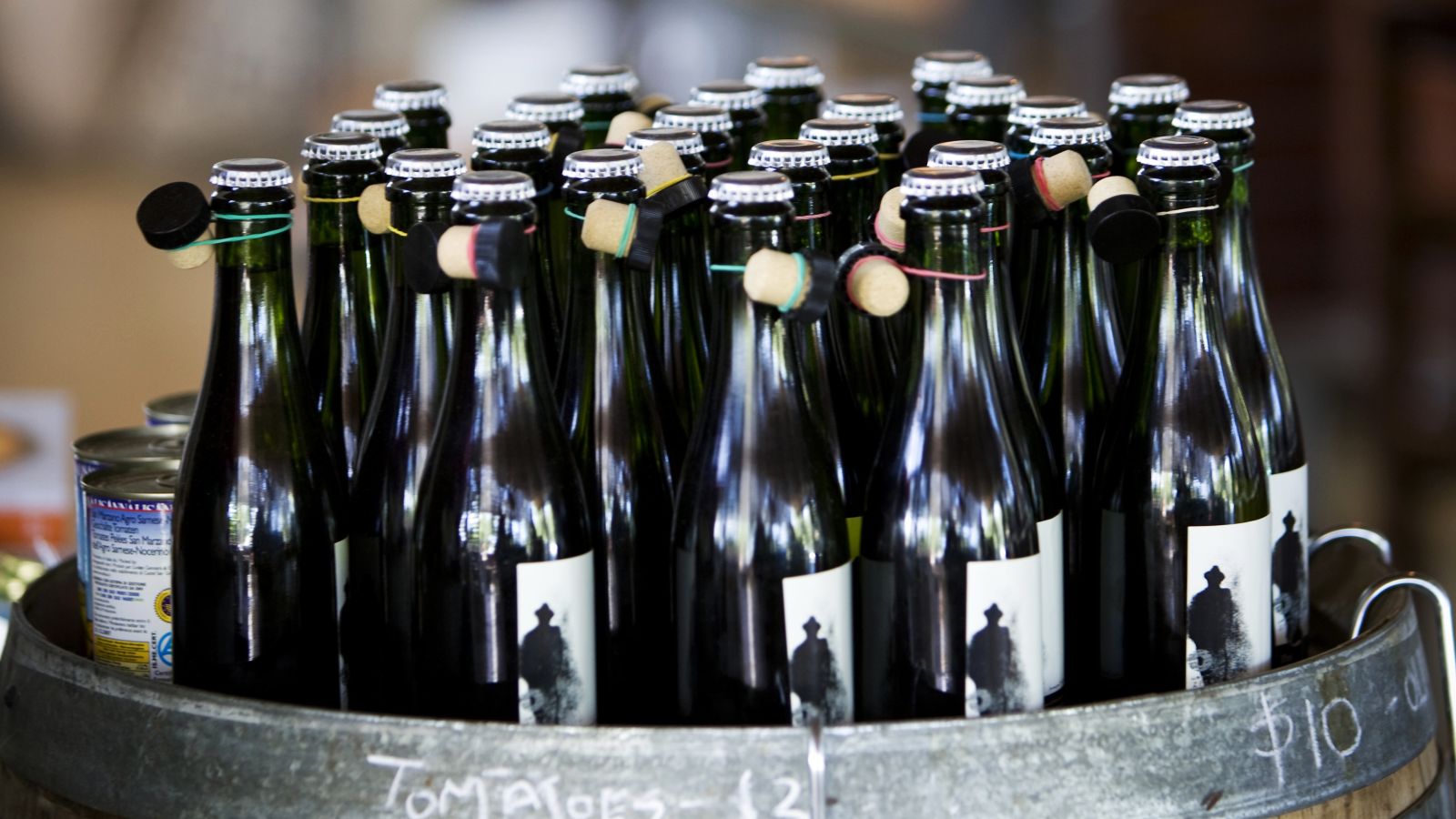 Craft beer at Innocent Bystander, Healesville.
Dialog Start. Use the ESC key to close, or press the close button.

A cosy afternoon afternoon in at Hargreaves Hill Brewing Company.